The narrative of Apple vs Google has always been a persistent one: Apple is great at hardware and software that fits together perfectly, and Google was never particularly good at either of those.

Today, Google held a “Pixel” event to unveil its new self-designed and self-built hardware: a phone, a router and, most intriguingly, a home assistant.

The home assistant, aptly named ‘Google Home’ is a small speaker that lives in your house and can respond – from basically anywhere – to any question you might have for it. 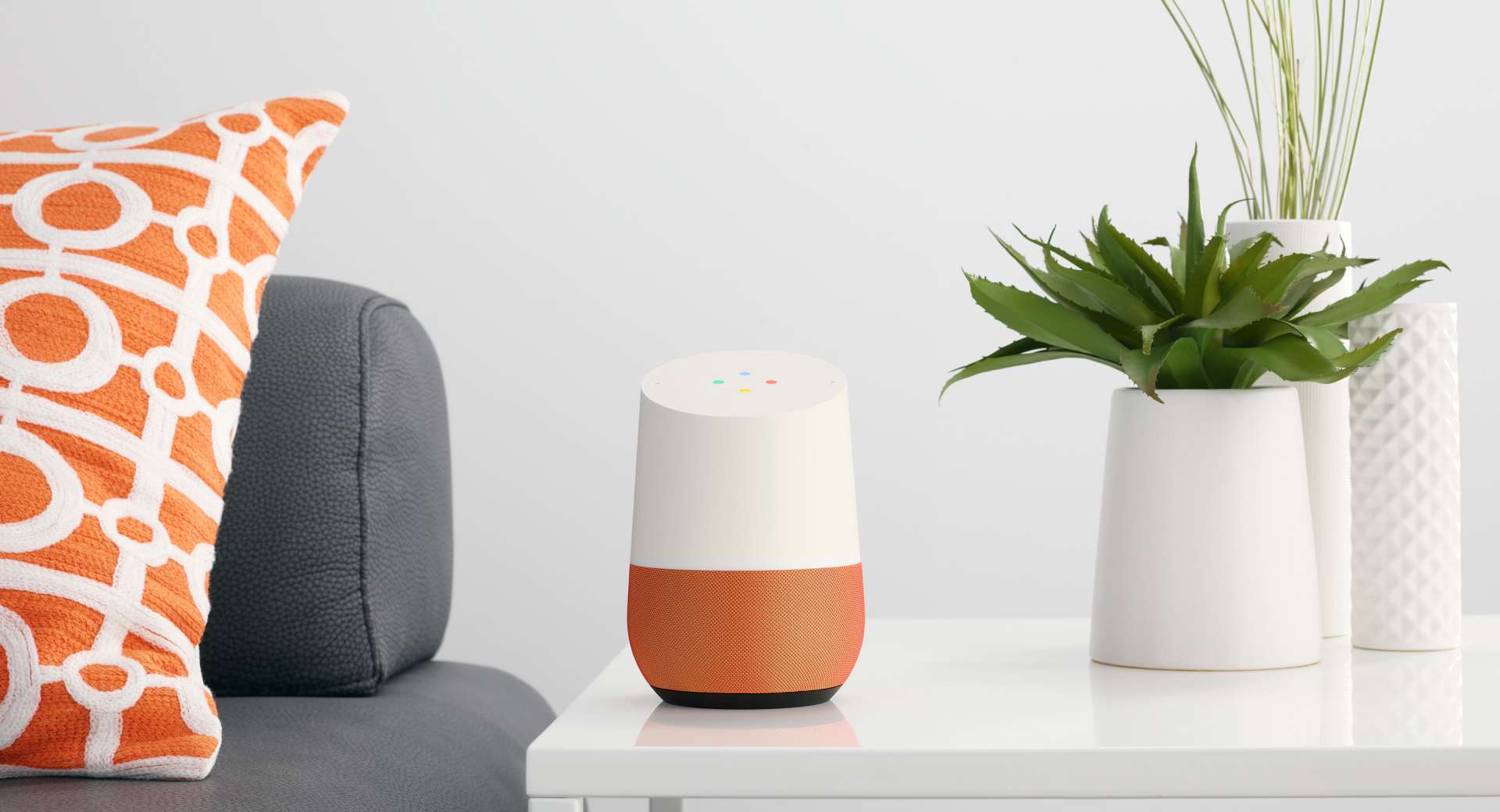 That new speaker is powered by a piece of software called Google Assistant. It’s the company’s first push into what it calls 'personalized search’ – or a Google that knows about you intimately and can help based on the context it has from your email, search habits or any other data it has access to.

Google Assistant is interesting because it’s the culmination of years of work from the company to build the perfect ecosystem for knowing the right things about you.

Google knows what you’re doing, where you’re going, how you spend most of your time and what you’ll probably do next – just because you use its services every day. You might call that creepy, but I believe there’s a magic line where that’s actually incredibly useful and Google’s finally found it.

Assistant can do things like pull up your agenda for the day, book you a table or, most importantly, know the difference between a question and you continuing the conversation.

If you ask Assistant “How long will it take to get from Downtown Chicago to home?” then follow up with “what restaurants are there?” it’ll know exactly what you’re talking about – a question that Siri would’ve fallen over on already.

Siri, by comparison to what Google showed today, looks like a glorified egg timer. Because Apple has chosen the route of absolute privacy, and can’t process any of your data or learn from it, the company remains in the dark about what you want, or when you’ll need it. Siri is, in effect, a toy.

Don’t misunderstand me here, Siri is an incredible innovation and Apple has done some very interesting things to help it learn despite the restrictions it placed on itself, but the company is at a massive disadvantage: it’s flying blind.

By putting Assistant in the home with the speaker, Google has taken it to the next level. Now you’re able to intimately interact with it on a daily basis, asking for simple information, receiving reminders about appointments or flights – directly pulled from your inbox by the way – without much effort.

Through learning about you, Google has built the ultimate way to actually build a useful, contextual search engine. There’s almost no comparison.

Apple’s integration of apps into Siri is cute, and long overdue, but pales in comparison to the usefulness of having an entire search engine plugged in.

Google’s adaption of its Assistant inside its new messaging service Allo is also intriguing: what if you could interact collaboratively with an AI-helper? To book a table, you’re able to ask Assistant for help, then discuss it amongst yourselves, then pull it back in to finish setting the appointment up.

The experience is so magic you couldn’t dream of Apple pulling it off. iMessage works well enough, but Apple’s imagination – and speed – is nothing to be envious off. Siri in iMessage would be useful, if it could actually figure out what was going on in the first place.

As Apple has focused on privacy as a selling point – and rightly so, given the battle it fought with the FBI – Google has taken the opposite approach, putting the data it has on you to work.

It risked that being perceived as creepy, for years, but I think it’s finally paid off with the manifestation of this Assistant that adjusts for your preferences, not just a boiler-plate voice assistant that acts the same for everyone else.

Now that Google is officially playing in the hardware game, it’s going to be everywhere from your car to your house and that’s a big deal. Now its Assistant can be a persistent helper in your life, so for the first time, all those things it knows about is going to be put to work – and not for advertising.

Unlocking your computer with your face is magic