Even if you're not "in" cryptocurrencies you've almost certainly heard of the buzz around Initial Coin Offerings, or ICOs, which have been raising absurd amounts of money for digital tokens created expressly for the purpose of investment.

The schemes appeared out of almost thin air in late 2016 as a new way to raise money without the 'hassle' of the banking system, allowing companies to go around investment funds and straight to the crowd.

Filecoin, a startup promising to create a "decentralized storage network powered by the blockchain" has raised $200 million to date using the system despite not actually building a product yet and giving shady preferential treatment to friends.

With all these things in mind, China is the first country to move on banning ICOs as a means of raising funds.

On Monday, the country's bank announced that ICOs that have raised funds already in China must refund all investors and will punish new offerings in the future — a big move that's likely to halt speculation in the short term.

In the US, the SEC has said little outside of warning about a clampdown, but has previously ruled that an ICO can be subject to investment laws.

If you're as confused as I am, don't worry, I think that's the whole point. The world of ICOs, cryptocurrencies and digital tokens seems to be intentionally vague in order to raise billions at a time — I hope to do a deeper dive in the future.

How A.I. has turned a chip maker into one of tech's hottest companies 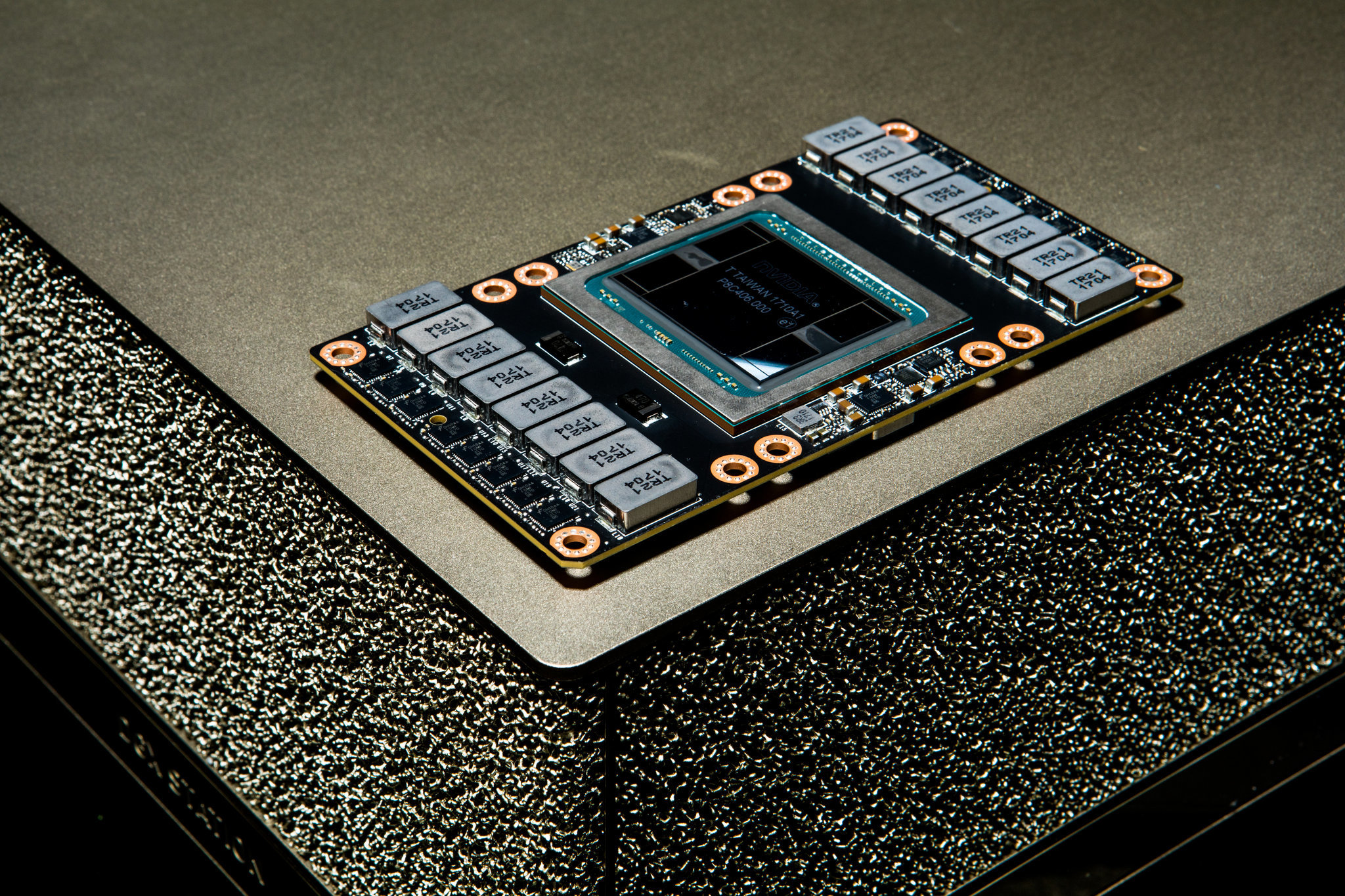 24-years after its founding, NVIDIA has found unlikely success in an entirely new area: artificial intelligence. The company is one of the two largest Graphics Processing Unit (GPU) makers in the world, and its push for CUDA technology in 2006 has meant it's been best positioned to provide the raw power needed for machine learning applications.

You can read more about CUDA here, but in short CUDA is a parallel processing platform that lets you throw code right at the GPU rather than requiring developers to learn assembly language — and that's been a boon for A.I. applications because it's available on every single GPU, whether it's enterprise or inside your laptop.

Fast-forward to 2017 and NVIDIA's share price is soaring, predominantly because it's miles ahead of the competition. It's invested more than any other company and while A.I. is shaking up the entire chip market, nobody is close to NVIDIA's lead.

P.S — still confused about CUDA? This fantastic one minute Mythbusters video will explain why GPU vs CPU matter:

Google's latest and greatest Android update — Oreo — hit phones last week, but on the surface it seemed like not too much has changed. Diving deeper, Google has focused on the fundamentals for the future of Android and this huge piece looks at what that means for fragmentation, notification overload, malware and more.