The race for self-driving shifts to parts 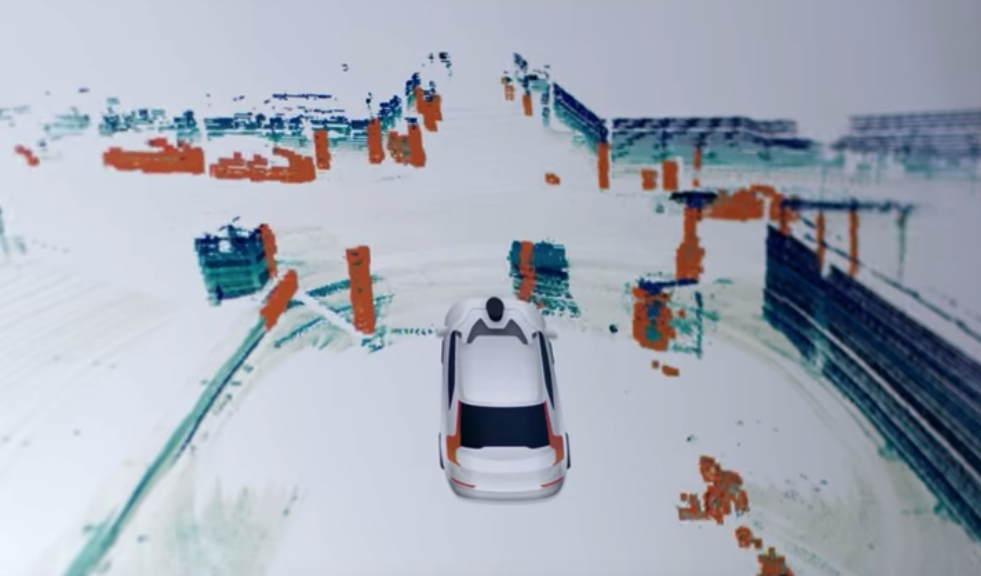 Over the last year many self-driving car companies have scaled back their ambitious plans, having realized that building a fully autonomous vehicle is probably going to be expensive and take a long time.

The race, however, didn't stop — it's now just about the components that make up that car rather than the entire thing.

Almost every self-driving vehicle you've seen so far uses a giant LIDAR array on the roof, which is that goofy looking mirror gadget that makes them stand out so much.

LIDAR, which uses a bunch of lasers to measure points in the distance, was invented in 1960 and eventually ended up being used to help Google with Street View.

That technology is old even if it's been improving lately. Companies that are reinventing LIDAR are everywhere, simply because making something smaller and less intrusive is key to building self-driving cars at scale.

Now, the reason we're discussing this today at all is that General Motors just acquired Strobe, which builds a super-small LIDAR that can do much more than today's "first generation" systems and drives the cost down dramatically.

When Google's Waymo division invested in LIDAR it drove down costs by 90 percent earlier this year ultimately democratizing the technology. Instead of costing $75,000 to get into business, it's now just $7,500, but it's rapidly getting cheaper.

This is evidence that for now, the arms race is now turning to startups that are reinventing the way cars "see" the world around them. Part of the key is either finding a new way to detect the world entirely or reducing the complexity in current sensors (which is what appears to be happening).

A great profile on Luminar, another sensor startup, appeared on QZ last month that illustrates the exact crux of this new race to the bottom well:

Russell’s CD-like box appears far simpler, which of course, makes me wonder how, and if, it works. It has an all-glass front and contains a single laser that is refracted multiple times to provide the same basic mapping structure as a traditional Lidar system, but with fewer moving parts.

Uber is doing something similar. A video that appeared on YouTube this week (but has very few views) showed the scale of the company's ambitions — it's testing cars in both purpose-built facilities and the real world.

As Recode wrote this morning, GM is smart for building a vertically integrated self-driving car stack. Instead of building the entire product, it's also learning how to design and manufacture each key component without relying on suppliers.

The key with all of the self-driving hype is to take it with a grain of salt. Those in technology will preach that they might replace all drivers within a few years, but we're still in an awkward land grab right now and nobody knows which horse to bet on.

For now it appears that everyone from Waymo to General Motors have scaled back ambitions and have realized the technology needs to mature — so it might get quieter for a while.