It's expected millions of people will be displaced by new technology like self-driving cars and even machine learning but little in the way of thought is often given by the industry to the real people that change will displace.

The way people work is changing and technology is driving those changes faster than ever before on an unprecedented scale. Eventually, when the technology is good enough, some predictions say that more than 25,000 people could lose their job per month in the first year.

While we can't lock down basic income fast enough, Google is committing $1 billion to help impacted US workers transition to high-tech careers over the next five years.

It's an interesting, if self-aware play to help gain goodwill from the public while the company quietly builds the future of work behind the scenes.

Between Waymo, Google AI and the company's other futuristic projects, the company's impact on the economy in ten years could be huge and drive deep workforce changes. By getting in early, it's able to tap into a new workforce at the same time.

What's concerning to me is how public companies, rather than the government, are the only ones making noises about that massive shift in the not-so-distant future. Y Combinator is performing basic income trials in California, Google's investing in new careers and... the US government isn't doing much.

One of my favorite posts about AI on Wait Buy Why illustrates why this concerns me: we're standing on a cliff of technology, unaware of how fast it'll accelerate or change the world, and everything feels normal right now.

When the change comes, it'll be unlike anything we've seen before. Cars changed the world by making us able to travel great distances, computers by allowing us to more effectively crunch information, the internet by allowing boundless communication.

If AI or self-driving cars come for our jobs, then what do we do? It's an interesting conversation to have, and one that will likely be debated much, much more in the next few years at every level of government. 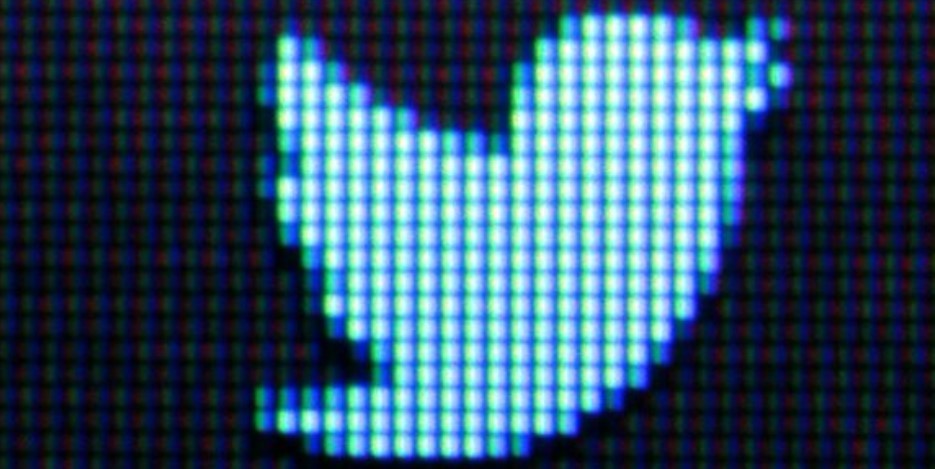 Twitter must be the most loved, hated startup of all time. It's constantly under fire, but this week it's because the service suspended actress Rose McGowan for criticizing actors while abusers run rampant on the service.

As it has a million times in the past, Twitter has committed to be more transparent. Pinky swear this time. Promise.

Waymo's self-driving safety report is to make you feel better
For the first time ever, Waymo has released a painfully detailed safety report of its first 3.5 million miles on the road to show off how letting computers drive is "safer by design" than letting you be in front of the wheel is.

Nobody knows what a self-driving car is and that's a problem
I swear this isn't the self-driving car issue, it's just on my mind today. This piece by WIRED illustrates how a total lack of standardization in self-driving cars means everyone's off building a bunch of stuff that's similar but not, in really dangerous ways.

Bitcoin passes $5,000 for the first time
Yet another moment for you to regret selling off your coins for that massive $250 profit. If not, maybe it's time to cash out?