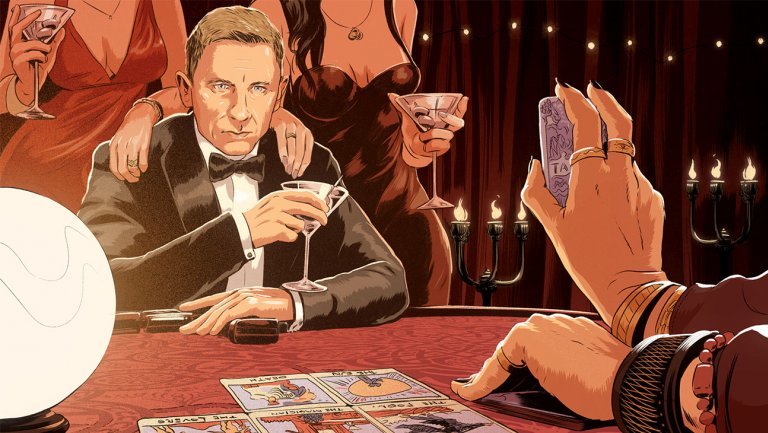 If you'd told me the world's biggest technology companies would be fighting over TV and movie rights back in 2009 I definitely wouldn't have believed you, but that's where we are.

Apple and Amazon are fighting for the film rights for James Bond alongside movie studios, such as MGM, Sony and Universal. Apple is reportedly willing to pay as much as the studios for the rights and the studios are scared — rightfully so, because it marks the first time a platform company has tried bypassing studios entirely and making a run at a franchise this large.

Given Netflix's success at turning itself into a content-producing powerhouse it's easy to see the natural evolution here. Both Apple and Amazon have budding content platforms, TV boxes and reach into your pocket so they're looking for one more reason to keep you in the ecosystem.

What better way to do that than through a beloved movie franchise? The biggest concern I have is that we're likely in for a repeat of what's happening in the music streaming business: want that latest Kanye West album? Well, you're going to have to sign up for Tidal.

If that's the case, count me out.

Facebook sold Russian firm $100K of ads during US election

Months after explicitly stating that it couldn't find evidence of Russian ad-buying happening the company admitted today that it, in fact, has found some: $100,000 of sales to a Russian "troll farm."

The firm behind the advertisements is called the "Internet Research Agency" and its track record is well documented. A New York Times article from all the way back in 2015 found that the agency was behind a disturbing number of widespread internet hoaxes that convinced thousands of people something happened when it didn't.

The Washington Post says that the Internet Research Agency's money is likely “close Putin ally with ties to Russian intelligence” but it's unclear how this development impacts the US investigation into election tampering.

It also causes direct problems for Facebook: US law prevents foreign governments (or people) spending money to influence an election and now Facebook has a big problem on its hands: convincing the government that its algorithm couldn't have done that (good luck) and that its automated system could never have prevented it. 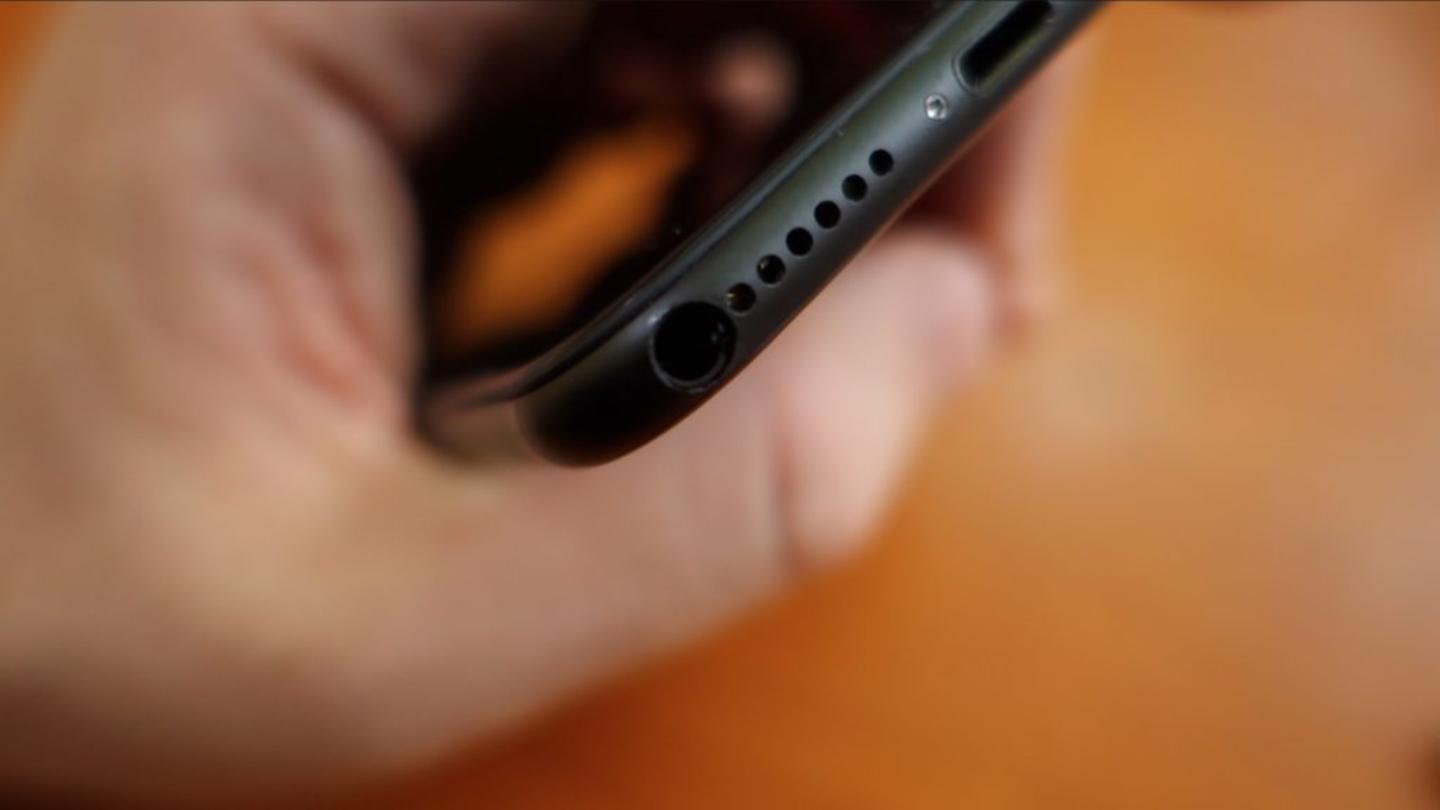 The removal of the headphone jack from the iPhone might still go down as one of the saddest losses in the history of connectivity, but as someone who's embraced the wireless earbud future I've forgotten about it already (sorry).

Then I stumbled on this hero's efforts: a Shenzhen-based software engineer figured out how to put a real working headphone jack back on the iPhone 7. He tweaked it for months — killed a few iPhones in the process — and figured out how to do it without removing anything from the device.

We can all agree that Apple could have put the headphone jack on the iPhone 7 but chose not to for marketing/profit reasons — but this is nothing more than hilarious confirmation that it's actually possible to do it within the current iPhone's limitations.

Listen in: How algorithms are shaping the world

By sheer chance I listened to this fantastic episode of 99% Invisible yesterday that discusses the consequences of algorithms and how they're shaping the world in ways nobody's able to measure — simply because they're hidden away and used as a weapon for being "unbiased" even if they're inherently designed to be biased.