Behind the scenes of the web, an organization called W3C has long been responsible for deciding where the web is going, and what standards make it into the definition of 'HTML.'

This group helps organize the chaos, and keep browsers on relatively the same page—Firefox, Chrome, Edge and Safari all tend to ship new web features within a year or so of them landing in the HTML specification.

The HTML spec, explained: The things you can do in a web browser are a result of standardization—and features can only be added if they're added to the 'HTML' specification, which ensures browsers all work in a similar way for their users. A 'feature' defines functionality like WebRTC, which was introduced into the specification in 2011 and allows plugin-less video calling for things like Google Meet.

There's been a long fight, however, behind the scenes: W3C has historically been really slow to add new features. Often, browser makers would add web standards that weren't even finalized to their browsers—months or years before they became official.

Another group, WHATWG, was formed in 2004 as a response to the glacial pace, made up of the browser makers themselves, including Apple, Google, Microsoft, Mozilla and many others. The idea was that together, these companies could build a better way to ship new functionality to the specification, faster.

Over the years, WHATWG had worked with W3C to suggest new browser standards—often first writing the spec, then implementing it, and W3C would later put its stamp of approval on it. It worked, but wasn't ideal, with very slow results.

It all went to hell last year when W3C suggested version 4.1 of the HTML DOM standard—the browser makers, one after another, outright rejected the standard, refused to implement it, and effectively killed it before it arrived.

The fight was public, and somewhat messy, documented in GitHub issues. W3C had been neutered, unable to effectively improve the web, with vendors refusing to comply. The changes were frozen in time, and W3C was seen to be pushing its own vision of HTML, alone, without backing from browser makers.

Overnight, that all changed: WHATWG officially became the official caretaker of the HTML and DOM specifications, with W3C relenting and stepping back into a 'recommendations' role.

This is a huge change, because it hands the keys to defining the standard off to the wider group of people who actually do it, and the change should allow everyone to move forward faster as a result. W3C did a great job in getting the web to where it is today—notably given that it is the original group started by the web's creator, Tim Berners-Lee— but it was slow, and much of the modern web's messy workarounds could be attributed to that slow pace.

Now, one of the things you might be thinking is.... isn't Chrome's influence on WHATWG, and the future of the web, now enormous?

Yes, the browser is huge—with more than 60% of the market and many developers ignoring other browsers—but that's a different issue. WHATWG is properly governed with rules in place to prevent any one entity from dominating the organization, so these changes free all browsers up to ship new things faster, while better promoting competition.

All of this sounds banal and in-the-weeds—because it is—but it's really a big change we should all care about: the web had been incredibly slow to evolve, and these boring, invisible fights had been responsible for that. Things will be different going forward, and the web as a whole will benefit.

As a side note: W3C is still responsible for many other standards, including CSS, HTTP and system APIs. You can see who owns what on this page, with WHATWG showing as the green question marks.

Kik is crowdfunding crypto to fight the SEC, which is probing it for fundraising in crypto
I forgot Kik existed, but it remains a popular messaging app in Asia—and it found itself being investigated by the U.S. SEC for issuing illegal securities after creating a coin, Kin, for use inside its products. It feels ironic to raise more cash in cryptocurrency to support its cause, which it says has cost $5M so far defending, and isn't likely to help it make friends.

Intel made this wild dual-screen laptop because reasons 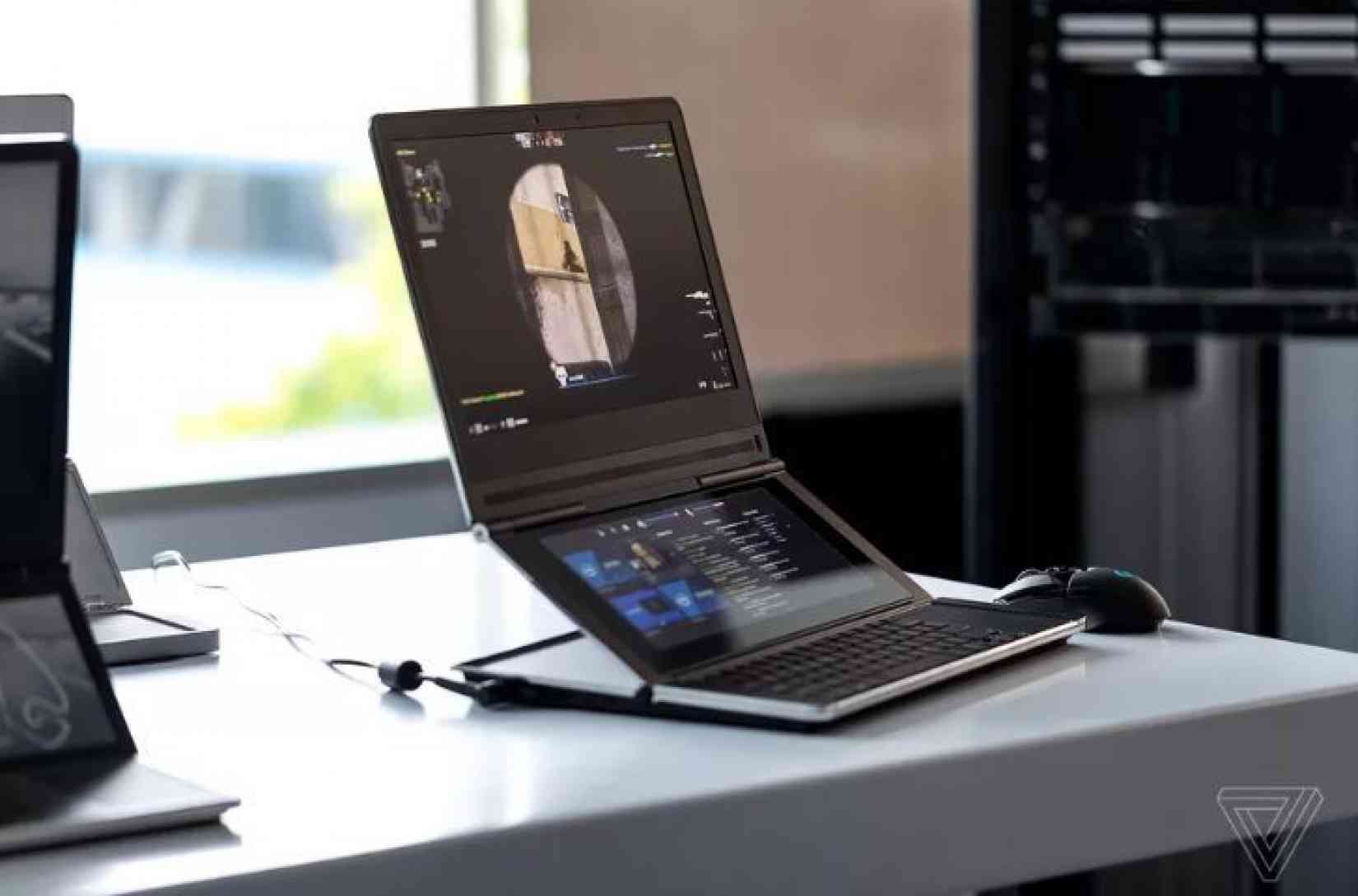 The laptop has a double-hinge that allows two screens to be built into the body, as well as it to hold itself up in the air. It's just a prototype, but this shows where we're at today—companies really have to get weird to stimulate sales at this point. I don't hate it, but I don't love it either...

Huawei slams on the gas in its lawsuit against the U.S. governmentThe company, reeling from being banned in the U.S., is slamming the accelerator in its existing lawsuit against the government: it's using a legal tactic that will allow it to argue its case in a public court, in front of a judge, to try and drum up support (along with media attention).

A peek at iOS 13's "dark mode" coming at WWDC next week, and other features for iPads—and for some reason there's a new iPod Touch

Flipboard had hackers inside its servers for more than 9 months, undetected 😬

Good read: An interview with the person responsible for approving apps at Apple for years