Fortnite is a global phenomenon 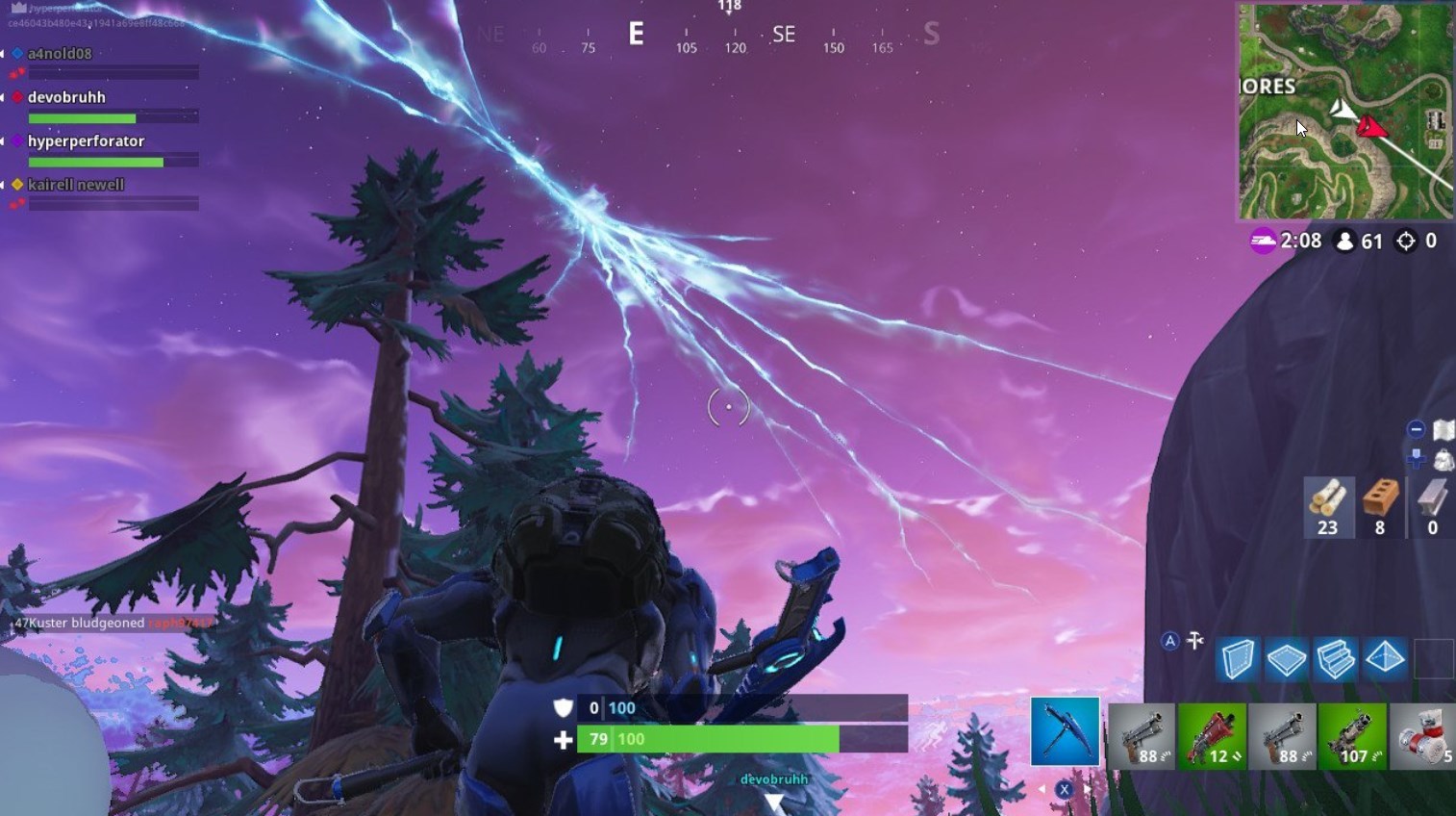 If you've managed to avoid learning what Fortnite is until now, you've done well. The game has become something of a global phenomenon thanks to an approach we haven't seen from high-end games before: it's completely free.

What's been fascinating about this isn't that Epic Games, the creator of Fortnite, just made it free. It's actually most impressive because the company has continued to evolve the game and the world in which it occurs over the space of every few weeks.

Over the weekend Fortnite did something fairly unprecedented: it held a global event for gamers that could only be experienced by joining at the exact moment indicated by TVs found in-game.

Millions of gamers jumped in, straining the servers and causing ballooning wait times, to witness the map evolve in real time. A rocket that lay dormant on the map ignited, flew into space, then crashed back to the ground and caused a rift in the sky. That rift remains there today, but is growing slowly as the 'season' comes to an end in two weeks and the map is fully refreshed.

Nobody knows why this event happened, but the way it unfolded is genius: the game leaves enough mystery for players to jump in regularly and see what's changing. Already the crack in the sky is changing some map locations, and to not play would be to miss out on that changing dynamic.

Fortnite has done this before, but with less attention on it: last season in a similar event saw a meteor strike fall and change the game with giant craters emerging on locations that were previously unscathed. By creating these events, Fortnite is building a world worth coming to visit again on a regular basis, a reason to come back.

I write about Fortnite because I've found myself sucked in, but more because it's a phenomenon on a scale we've not seen before: it made $318M in revenue in May alone (yes, from a free game), regularly sees more than three million concurrent connected players and has about 125 million active users. In just 24 hours after launching on the Nintendo Switch last month it was downloaded two million times.

The entire model is shifting the industry fast: rather than go after microtransactions to get an advantage, like EA has repeatedly, Fortnite allows players to purchase a 'Battle Pass' which allows them to level up and unlock cosmetic upgrades, or just buy those upgrades outright. Those purchases don't affect the game, but people love them because they're often timed exclusives that are only available briefly.

Fortnite also turned the gaming industry upside down in another way: it made cross-platform play possible for the first time (unless you own a PlayStation). Regardless of platform your friends are on, you can play with them, a barrier that's usually in the way for most games since there's always that one friend with a Xbox when you have PC. 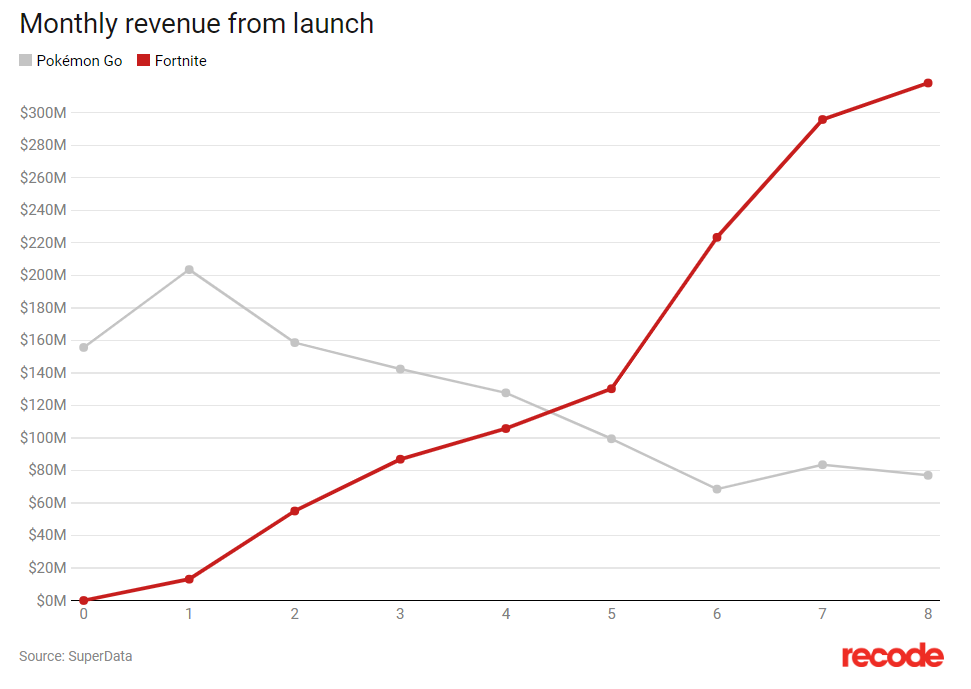 Recode points out that Fortnite has now brought $1.2 billion in revenue, all voluntarily purchased by players. As someone who purchased the Battle Pass and was sucked in by the leveling system, it's easy to understand why: you feel like you're a part of a universe that's changing and the games are quick enough to play regardless of how much time you have.

This is only the beginning of a larger trend, in my opinion, and Fortnite stands to be the game that defines eSports long-term. Vox did a great documentary on Netflix about this trend that's worth watching, because now that there's a game anyone can play, regardless of wealth or device, it's taking the world by storm.

Facebook data scandal now being investigated by the SEC, FBI and FTC
I'm surprised this hasn't just gone away following the disclosures in Congress and it appears there may be a larger story to come about how deep the data breach really went. Stay tuned.

Tech's dirty secret: the app developers reading your inbox
APIs let people read your email and it's probably worth being careful which email apps you use on your computer. I'm always careful to check the business model of the company's app I'm using on desktop, as many of them are incredibly dodgy.

Some Samsung phones are randomly sending images to contacts
I don't understand how this is happening at all, but it's terrifying.

The hidden costs of touchscreens in cars