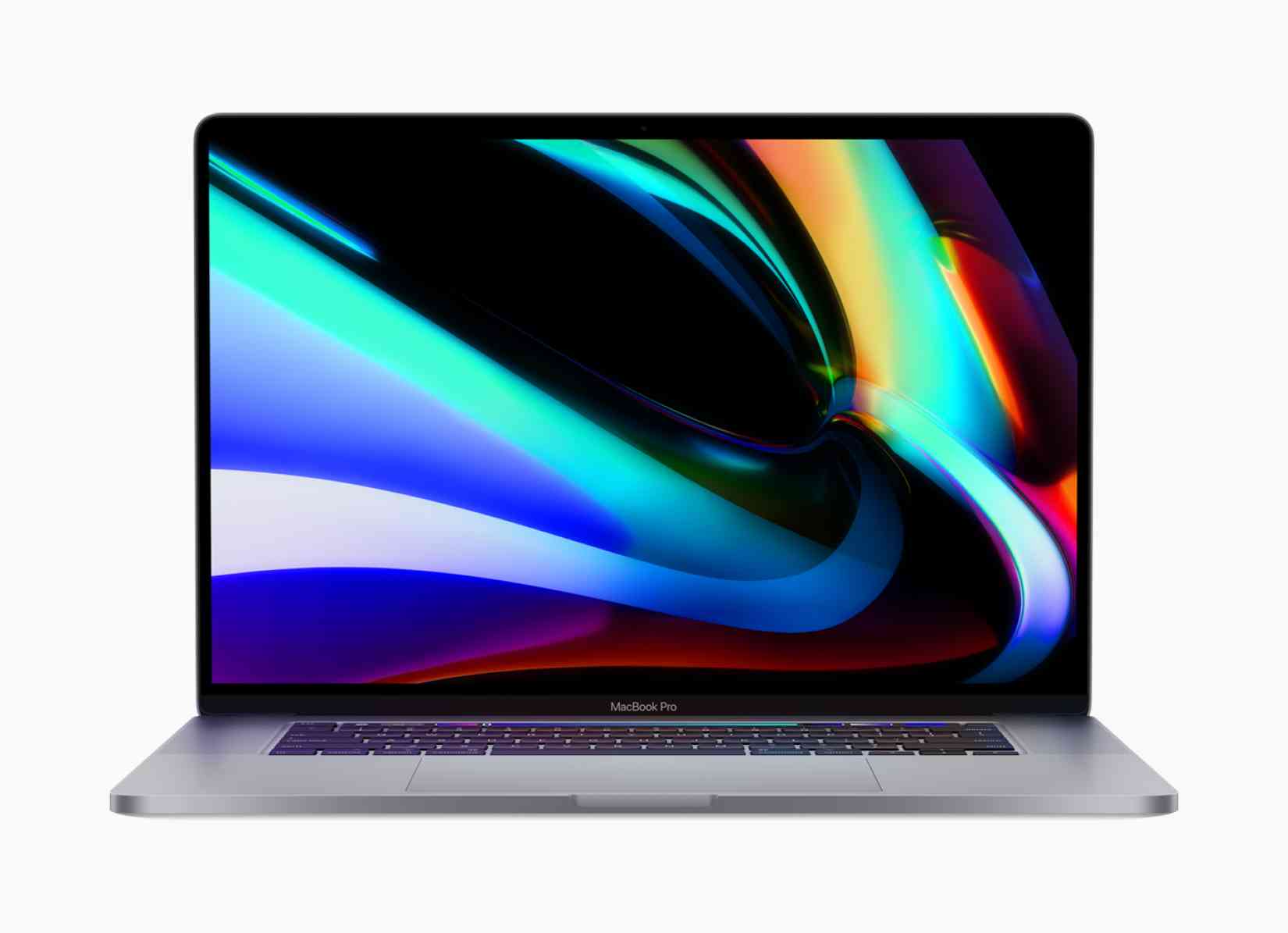 A string of rumors suggested a refreshed MacBook Pro would arrive today, and they were right: the hail mary MacBook, a "16-inch" high-end model arrived today without any sort of event, just a loud, well-coordinated influencer press push.

I called this model the hail mary MacBook, because it's exactly that: Apple is positioning itself as listening to its most demanding pro users by dropping in a new supposedly-fixed keyboard, an escape key and resolving many of the niggles customers have been moaning about for years now.

Apple has been railed in the press by its most loyal fans over the last few years for the 'Butterfly keyboard' debacle, a phenomenon that sees MacBook Pro keyboards crippled by mere crumbs, or even dust, after mere weeks or months.

Fixing these problems has required replacing the entire top case, a procedure that sometimes takes weeks, and was what drove me to investigate switching to Windows in the first place. In the last few years, many of my friends and myself have suffered through multiple hardware replacements of various iterations of these devices, while Apple essentially insisted we were all lying about the scale of the issue.

I wrote about these machines being a disaster when they first came out, and the scale of the flaw was becoming clear. Apple responded by vehemently denying any sort of problem, demanding I retract the claims, harassing me to revoke the language, and ultimately blacklisting me entirely from their review program. I haven't heard from them since!

But now, when it wants to sell the latest model to us, it insists it's listening and fixed it! Miraculously, now that there's something new to hock, Apple has come to the rescue, throwing as many carrots to the rabble as possible (there's a new ultra-thin bezel screen! better battery!) to get them to buy this new attempt at appeasement.

While I acknowledge that this machine might actually be good, and it appears to offer many interesting features for my own use cases, I call bullshit on this whole thing and remain skeptical. I wouldn't touch this with a barge pole for at least a year, especially given that Apple has insisted in the past that this time the keyboard is good (spoiler: it wasn't).

This is especially disingenuous given Apple is acting like the escape key is a Whole New Thing, but doesn't provide an option to opt-out of the now-shrunken touchbar, which has been a long-running complaint as well. I don't see anyone specifically saying sorry about the issue or even acknowledging the flaw, and there's no way out for those that already spent thousands on recent, also broken, revisions of the butterfly keyboard (I write this from a 2019 MacBook Pro which is already suffering from a spotty spacebar).

The new MacBook Pro 16-inch might just solve your own problems, and it might be the machine we should have gotten five years ago when Apple debuted the MacBook Pro redesign, but we should treat the company with skepticism on any of its claims. Sure, it sports a great, high-resolution display, "studio quality" microphones and so on, but does it actually work reliably? If you're spending $4,000 or more on this damn thing, you want to be sure, and there's no way I'd trust them at their word.

The irony of it all is how quickly the outlets that get access to Apple's seed units have been to jump with excitement, despite years of frustration. I was delighted to see Daring Fireball, ever the fan site, slamming the company for it ever happening today:

We shouldn’t be celebrating the return of longstanding features we never should have lost in the first place. But Apple’s willingness to revisit these decisions — their explicit acknowledgment that, yes, keyboards are meant to by typed upon, not gazed upon — is, if not cause for a party, at the very least cause for a jubilant toast.

But, of course, badmouthing Apple means you might be iced out by the company's free loaner review devices, so John Gruber was quick to add, immediately after, a little bit of praise to soften the blow: "This is a MacBook you can once again argue is the best laptop hardware money can buy."

This is how the spin works: if you complain too much, Apple won't provide access next time. It's a simple, killer PR trade-off. There's no way we can know that yet because Apple has no credibility left, so making blanket statements like "best computer ever" is meaningless, given Gruber certainly didn't spend his own money on this computer for the review, and probably doesn't need to return it to the company for a long time.

After spending thousands of dollars of my own time and money on this problem, I wouldn't trust Apple at all to get this right on the first try again. MAYBE this time it's truly great, and Apple made a mistake, but until it's a year from now, it seems unlikely that these machines can be trusted.

Forgive me for being skeptical, then, that maybe this machine is good at they might have fixed the issues... I'd give it time before making blanket statements, or believing them at their word. It sure could be, but I won't be paying to find out.

Phil Schiller says kids with Chromebooks are “not going to succeed” because Apple makes “cutting-edge learning tools” and Chromebooks are only good for testing
This is some elitist nonsense, landing on the same day Apple would like to sell you a $4,000 computer. The beauty of Chromebooks is that they're cheap and resilient, that's the damn point and this statement sure reads like "poor kids with non-Apple devices won't do as well as the rich kids."

Google wants to offer checking accounts as soon as next year
Hot take: maybe tech companies sometimes shouldn't try and put their fingers into every industry!

Disney says it saw more than 10 million signups since launching on Tuesday night
Back of the napkin math on this means they just added $50M in MRR overnight, and created a $600M annual business in one launch. That is, of course, if they retain all of those users, but that's wild to think about how it might influence the ways the company controls its content going forward.

Docker sold its enterprise business and team to Mirantis
This is a very confusing deal because... it's the only defensible part of Docker's business, and they've historically been bad at monetizing containers, the things they invented, leaving them with little left over.

GitHub launched a mobile app for iOS, better code search and a whole bunch of other stuff today