AI figures out how to learn on its own 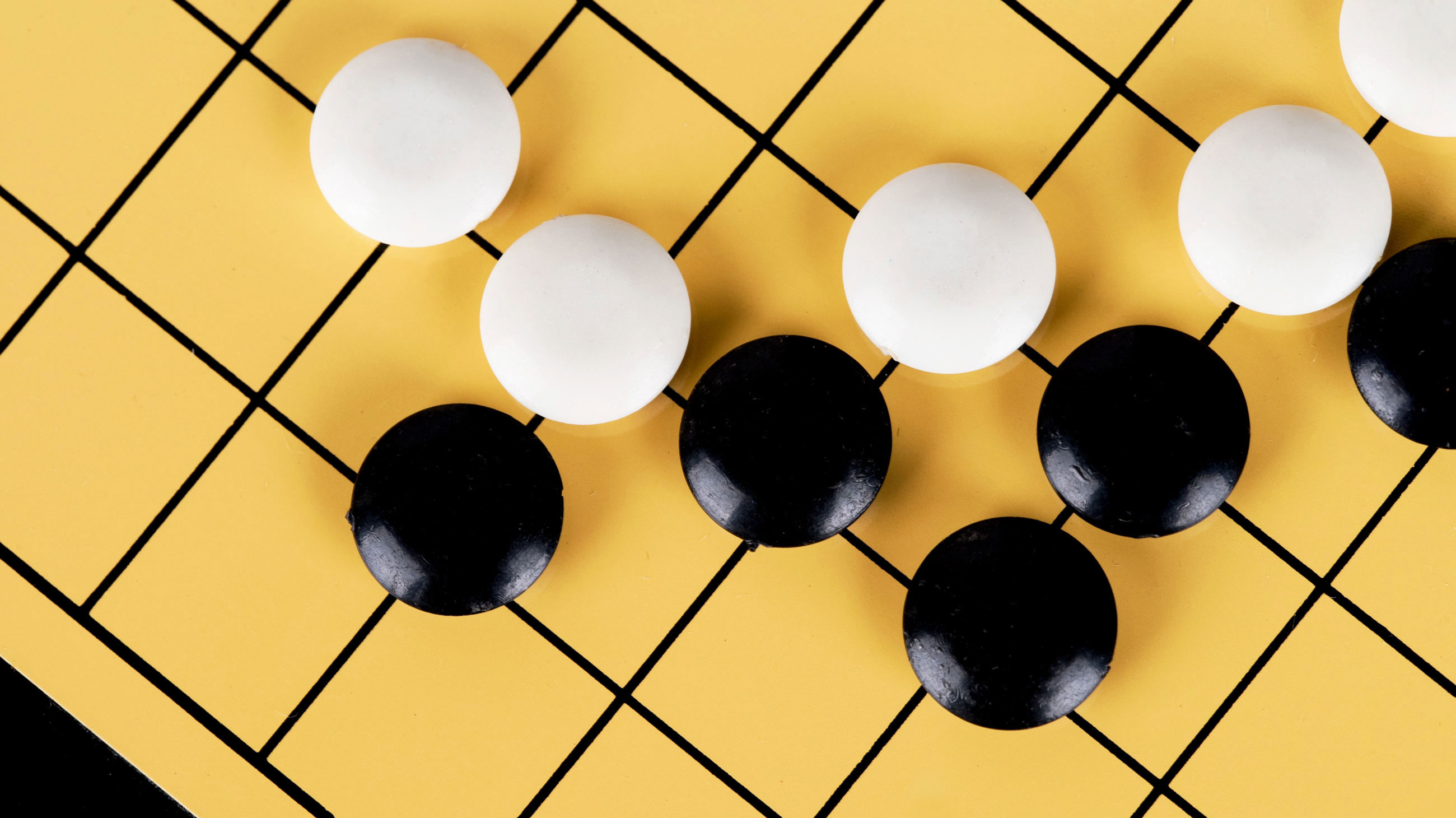 Yes, like something out of a science fiction movie, Google's AlphaGo has taught itself how to learn. Last year the computer defeated the world's best Go player with an unorthodox play: something a human would never do.

Now, 19 months after that, AlphaGo's latest build took three days to "invent advanced strategies undiscovered by human players in the multi-millennia history of the game." That's right, the AI figured out how to break free of human knowledge by allowing it to operate without human assumptions in the first place.

Three days and 4.9 million games is all it took to beat Go and change the history of the game: it can win 100 out of 100 games now. What's actually momentous about this is that 'AlphaGo Zero' uses exponentially less computing power (four TPUs instead of 48) to produce a vastly superior result.

It's important to be clear about what this actually is, however. AlphaGo is not going to solve massive physics problems (yet): Go is a game with predictable rules, outcomes that can be calculated and is relatively easy for a computer to understand. To solve other problems, like physics equations, is a different issue altogether.

A single home for web documentation

If you're a web developer, or you've tried to get into web development at any point, you might have noticed that the documentation for basic things is... all over the place. Until today, there was no agreed upon home for the documentation that powers the web, but Mozilla, Google, Microsoft, Samsung and the W3C have agreed to make one.

Mozilla's MDN website is that home, and moving forward the companies have committed to keeping their documentation up to date there together. Notably absent is Apple, which is not participating. Not particularly surprising given the company's lackluster adoption of web standards in Safari, but disappointing nonetheless.

It's long overdue for developers to have a simpler way to find out if a particular standard will work across browsers or not, and this is an exciting step forward at a time when browsers are finally starting to get good. I'm just glad I won't have to visit W3Schools by accident ever again.

Run any flavor of Linux on your phone
An interesting development from Samsung today: you can now run any flavor of Linux you like on your smartphone. It sounds bizarre, but this unlocks interesting opportunities: you can dock your phone with a screen, keyboard and mouse, then use it as an entire desktop computer. It's been a pipe dream to replace computers with phones for a long time, but it's starting to feel possible.

Nielsen is now tracking Netflix
Weird piece of news today that Netflix is being tracked by TV company that measures ratings by using "audio recognition software" in 44,000 homes and is selling that data to the big studios. Gross.

Adobe Lightroom is now a cloud service
This week Adobe holds its annual 'Max' conference and announced that Lightroom, a photography app used by professionals, is moving into the cloud rather than focusing on flat files. It appears that it's trying to go down market and grab some of those folks switching to services like Google Photos, because it's also offering mobile apps and a generous 1TB of cloud storage.

Kaspersky in disarray
Following the massive revelation that antivirus software Kaspersky was stealing customer data, the company is reeling, losing security researchers and customers are ripping out the software en masse.

Tony Fadell's next thing: VC
The father of the iPod and creator of Nest has a new gig: funding startups.