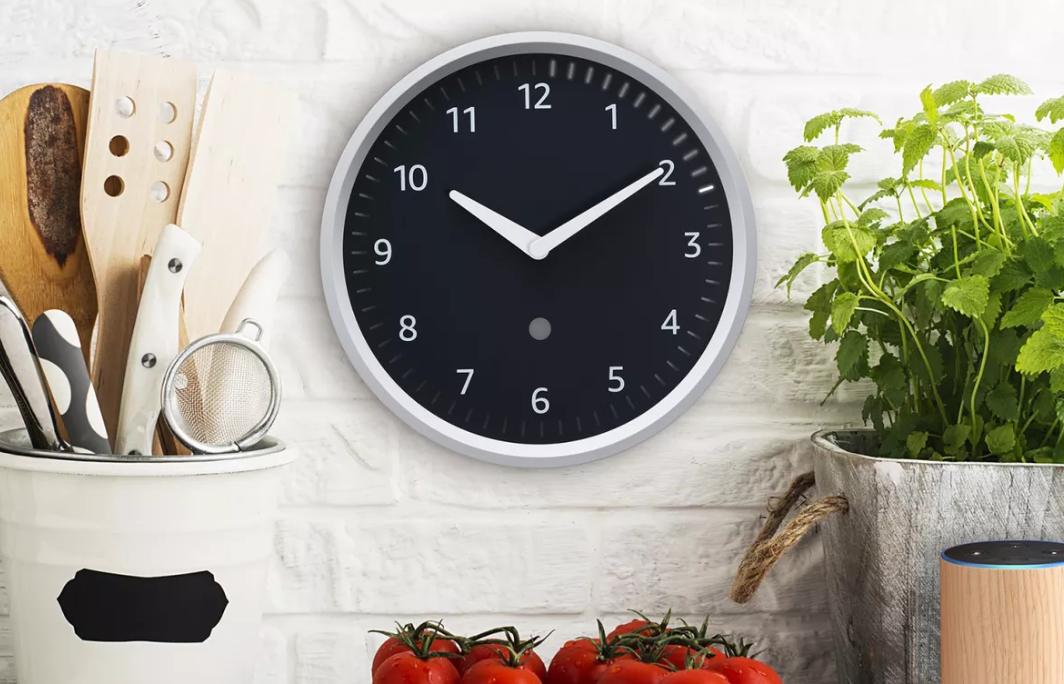 At a surprise Amazon event yesterday, the company unveiled a slew of new devices with Alexa inside, building out a formidable voice ecosystem for your home (and sometimes beyond).

There were two distinct categories unveiled: Alexa speakers and Alexa-enabled products, so we'll start with the former first and blast through all of the different devices shown off, because there's just too many to go into depth:

It didn't stop there, however, with an array of "Alexa-enabled" products that the company is building for itself from the DVR it's built, called Fire TV Recast, to the AmazonBasics Microwave, which integrates with Alexa to let you ask it to do things like "go for thirty seconds longer."

What's clear from all of this is that Amazon is not backing down: this is a seriously impressive lineup of devices designed to back the voice-enabled competition a run for their money. Google can't compete with this many surfaces (and I suspect doesn't want to), and Amazon is betting it can win the race by being everywhere.

This is interesting to consider in the context of reports earlier this year that Amazon was losing serious market share to Google, which launched an enormous marketing campaign for Assistant/Home around the world.

Both companies see voice as the next platform, even as hype is dying down, hoping that as it becomes more normal and less novel to interact with voice assistants on a day-to-day basis that you'll be willing to let more of them into your home.

Amazon's bet, clearly, is by being everywhere, in everything. What it didn't mention at all, however, is your privacy, or how long that connected microwave will be supported, leaving it up to you to decide whether or not that matters in your home.

Facebook reportedly plans to launch its home video device soon
After delaying the speaker, which reportedly used facial recognition to suggest calling your friends, Facebook is apparently ready to put this thing into the world. Stay tuned on this front, but it's pretty tone deaf, considering the whole Cambridge Analytica scandal was just months ago.

Good read: How Amazon Prime has forced Walmart and other retailers to match free shipping (and how hard that is)