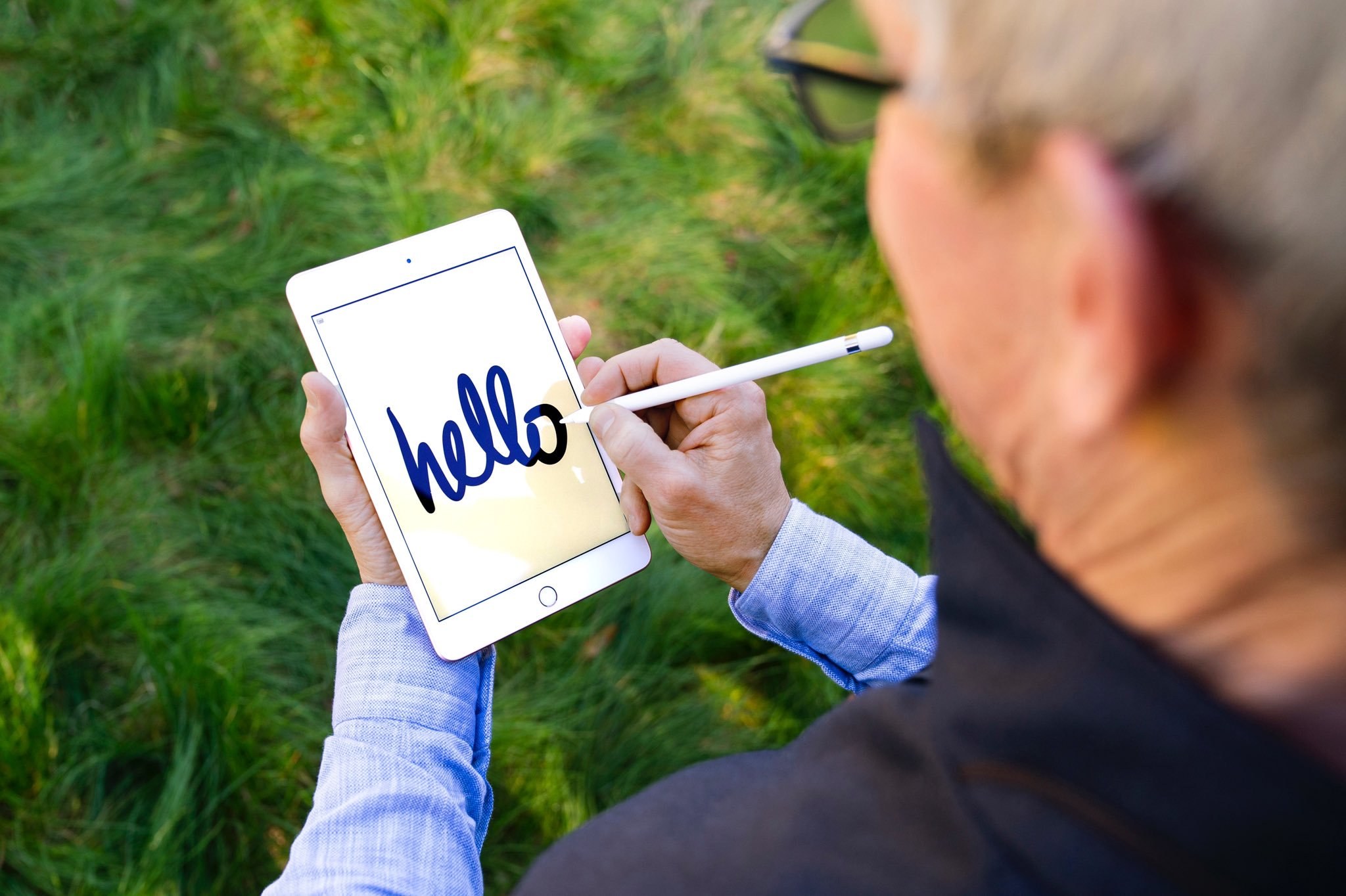 It's been an interesting week for Apple, which is preparing for next week's event where it's expected to unveil both a news subscription service and a TV streaming service. Instead of its customary silence, Apple has been refreshing a single product line each day of the week, as if to make a statement: we're so serious about services that this stuff isn't even worth announcing.

First came the iPad refresh on Monday, which saw modest hardware bumps along with support for Apple Pencil on the Air and Mini. Then came the iMac refresh on Tuesday, where Apple blessed the iMac with Intel's latest processors. Yesterday, it quietly dropped the long-awaited Airpods refresh, which adds wireless charging, 'Hey Siri' support and better battery life. It's expected the company might launch its long-awaited wireless charging pad, Airpower, and perhaps something else, before the week ends.

The Apple of the past would have talked about these things for the first hour of an event before moving into the actual news, but this time is different: it doesn't want to muddy the water by announcing hardware at an event designed for subscription news, given it's inevitably flashier than any software it might debut.

Final rumors ahead of the event point to a big lineup with The Verge writing a good idea of what to expect: everything from children's shows to science-fiction, documentaries and full-length films is expected to fill the service from launch day. The refreshed news subscription is also rumored to have won over a few outlets, such as The Wall Street Journal, and will charge just $10 per month for access, according to The New York Times.

That last one is still a sticking point for most publishers, as Apple still demands a 50% cut of news revenues, which seems outrageous, and has drawn big names to avoid it altogether: The New York Times and The Washington Post will not be on-board at launch.

The entire point of this event is to show off Apple the media company, and Apple the services business. Sullying the event with hardware would mean the press—and the consumers it wants to attract—pay less attention to the company's new revenue stream. Given the service will launch across non-Apple platforms, including Samsung, LG and Sony TVs, along with other devices, it's a big bet, and one it clearly wants to get right.

Google slapped with another antitrust fine

In the final antitrust ruling against Google from Europe's lawmakers, they've been slapped with a €1.6 billion fine for advertisements in its custom search tools. Zooming out for a second, that brings the total antitrust bill for Google to date in Europe to:

Total: €8.2 billion in fines across its products in Europe to date.

That's more than a slap on the wrist—although Google did make about $8.9 billion in profit last quarter alone—and has already resulted in big directional changes from the company on the continent. Android, for example, will receive a browser and search engine consent screen in 2019, and Google Shopping was modified a number of times to try and dodge fines.

The odd thing about the last fine is that it's specifically focused on a tedious point: Google advertising its own services within a custom search tool web developers could use on their site, designed to offset the cost of that custom search tool. Initially, rival advertisements were banned in these results, but Google rectified this in 2009 with changes to the rules.

The company hasn't responded yet, but it's likely to appeal the ruling, as with the others in this long-winded affair. If anything, it's probably relieved to get these fines rather than an outcome like that suggested by the European Parliament in 2014, which voted that Google should be broken up if the antitrust rulings could not be resolved.

Oculus announces a cheaper Rift S, developed with Lenovo, available for $399
If you wanted evidence that the VR fad has blown over, note how little coverage or public notice this seemed to get. The coverage it did get suggests it's simply a specification bump, and doesn't push VR forward in a meaningful way, largely because the graphics card market has stagnated and Oculus didn't add anything new like eye tracking.

There's a backlight in Amazon's cheapest Kindle now
If you don't have a Kindle already, they're the greatest, cheapest device you can buy that will improve your life (or at least make you aspire to read more books). I always wondered why they omitted a light in the cheapest models, but assumed it was an upsell.