Apple cracks down on trackers on its own turf 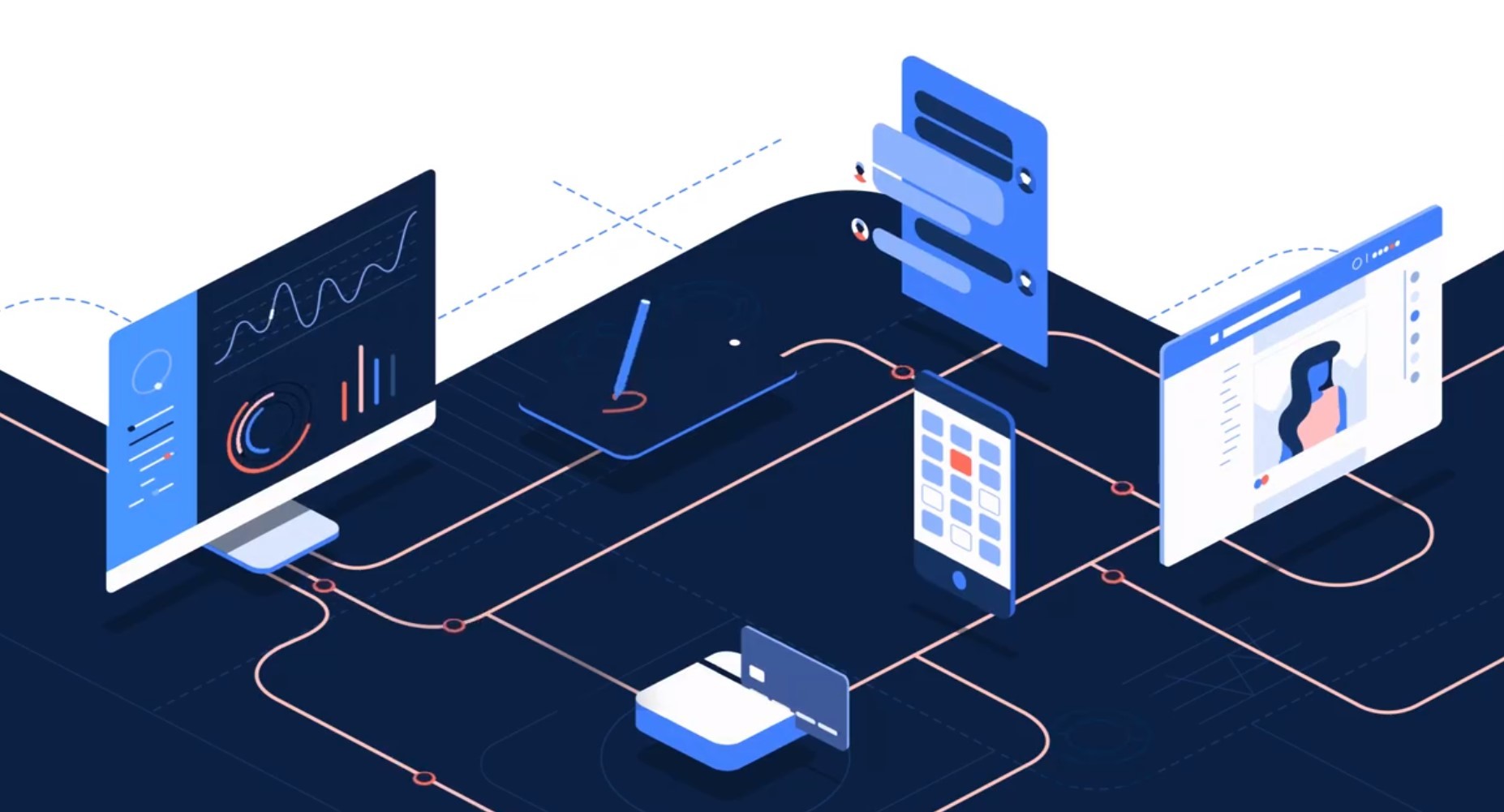 As Apple has honed in on websites abusing user's trust and tracking them across the internet, it's begun looking closer to home as well, with a new rule that bans both harvesting contacts and tracking users across apps.

A common misnomer about native applications is that they might have less tracking scripts, or tools watching what you do, but the opposite is actually true: special SDK tools allow developers to get insights into much more than is currently possible on the web.

A great example of this is found in Facebook's SDK for iOS, a tool which app developers can embed for free to get easy Facebook sign in, sharing dialogs and access to the company's social network.

Installed in more than four million apps, the Facebook SDK promises an array of tools for developers, as well as ways to associate their users for remarketing purposes. This is not the only SDK that's rampant: the Google AdMob SDK is in 74 percent of the top apps, along with Fabric, another analytics SDK.

What's curious about these SDKs is that they provide massive insight into a user's habits because they're just omnipresent, in so many apps that it's hard to avoid them at all, but also how invisible they are.

On the web it's easy to reveal trackers with an ad blocker, but on mobile you'd never know they're there, silently tracking the apps used on your phone. Facebook's tools help developers in a big way by getting a bunch of repetitive development work done, and so they're slotted in almost by default because it makes sense to save all that time implementing analytics.

Facebook tracks a lot by default with these tools, including app installations, app launches, system logs, device metadata covering everything from screen size to disk space available, and a bunch more. Nobody was really considering what they might actually do, or the risks of using such a tool to create a backchannel for tracking app usage, because these SDKs solve problems.

Until now, Apple has turned a blind eye to the practice and much of the privacy discussion has been based around the web. However, what I think is worth discussing further is how many of these SDKs exist under the surface, silently tracking what we do on our devices in an opaque fashion thanks to the way that native platforms work.

It appears Apple understands that risk, and plans to change things with the iOS 12 App Store update. The new rule vaguely bans a specific practice: "collect information about which other apps are installed on a user’s device for the purposes of analytics or advertising/marketing" which sounds exactly like what Facebook's SDK is doing.

Bloomberg writes in its own piece about how the iPhone uses sandboxing to block apps reading what other apps are doing via sandboxing, but omits a crucial fact: if the apps you're using happen to use the Facebook SDK, which is likely, they can do it anyway.

I'm very curious if the creators of these tools from Facebook and Google, to the independent tracking networks out there, will say something in protest of this change, because this appears to decimate the way they fundamentally work, and how they're able to accurately target ads on your device. Or, if they'll stay silent and find a new way, lest you discover what was really going on.

AT&T merger with Time Warner sails through, no questions asked
Net neutrality quietly died this week, then the Time Warner/AT&T merger sailed on through regulatory hurdles; totally not a coincidence. $85 billion later, and you get the new streaming video monopoly era.

Scooter update: now we want $2 billion valuation
I wish I could say we're not going to keep hearing about e-scooters, but I promise we will for a long time thanks to Bird. The company's now trying to raise money just weeks after it got $150 million at a $1B valuation, and wants to take that to $2b billion. 2018 is a crazy rollercoaster, and it's only June.

The first crypto index is here thanks to Coinbase
Accredited investors (those with $250K lying around) can now put funds into the world's biggest crypto index, which the company hopes will further legitimize cryptocurrency's future as an investment interest.

Fortnite for Switch is out, today
If you play, or don't, come tell me why you like it, and add me in our thread on Discuss here.