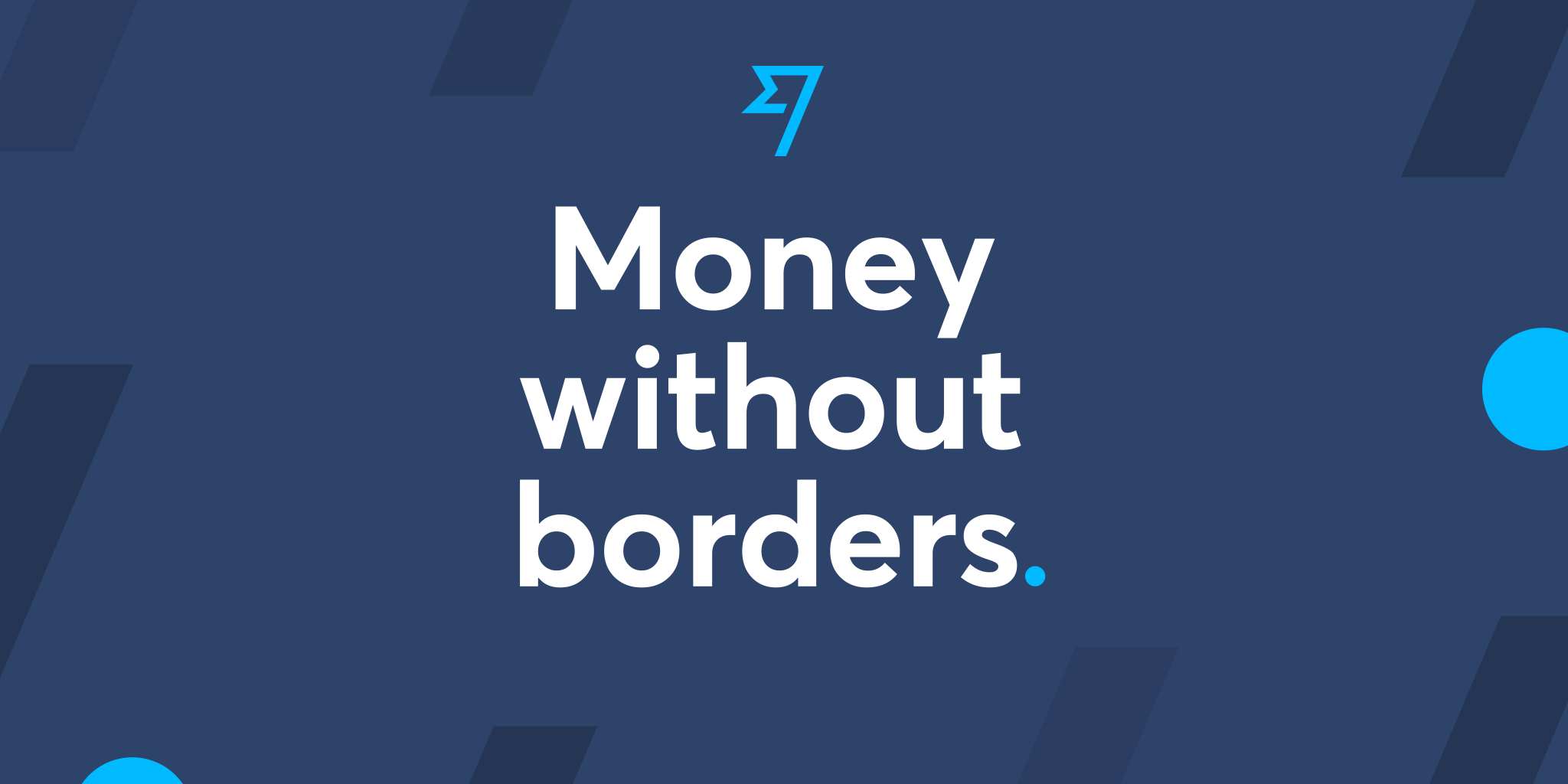 In Europe, it sometimes feels like there's a new banking startup appearing every day. The 'fintech' industry is truly alive and well here, with competition becoming fierce among the young companies as they fight for parts of Europe.

There's varying levels of maturity in the market, but the key players looking at Europe-wide access are Transferwise, Revolut and N26. Each of them has a European banking license, which allows them to retail banking-style services across the EU, and they're all executing different strategies to get customers.

N26 is based in Germany, pursuing replicating an entire retail bank, and just raised a fresh $300 million from investors. It does everything from the standard current account to credit cards, but has a big advantage over the traditional banks in that it allows sign up entirely through a smartphone.

Revolut only recently received its banking license, but has gone after a different angle: woo customers with the idea of a better bank, then sell them on added-extra features.

Premium customers, for example, get cheap smartphone insurance for the phone it's installed on, and even get free overseas medical insurance (which works through the phone's GPS location to be sure you're covered). There's also real-time transfers to cryptocurrencies and disposable cards to boot, with stock trading coming soon as well.

Transferwise has largely pursued the 'borderless account' angle rather than a bank replacement, which seems to have been a good bet. It allows customers to generate a bank account number in a dizzying array of countries, then have people (or clients) send them currency like it was any other transaction, via their normal bank.

All of these companies offer app-controlled debit cards with features like the ability to disable the magstripe in real-time, or automatic blocking if your phone GPS doesn't match where the card is being used, something that traditional banks have generally slept on.

They all also make their services available widely across Europe in a bid to get as many customers as possible, before someone else does. It's interesting that there's so much space to compete, but living here, it's fantastic that competition is coming from outside the traditional market. Until recently, you were stuck with Dutch banks if you lived in the Netherlands, and that was it.

That it's so easy to build a banking startup across Europe instead of throwing the U.S. in the mix is surprising, but it's thanks to Europe-wide standardization on things like digital bank account formats and interoperability, as well as the simple fact that we don't use checks.

Until recently, all of these startups had avoided the U.S. entirely due to the ancient way banks operate there, but now Revolut and Transferwise are about to tackle it head-on (though they may struggle to adapt). It's fairly stark how bleak the digital banking startup scene is in the U.S. with the most notable being Simple, which was started in 2009, and Robinhood, which recently announced a push into the space but already overstepped and had to reel back its promises.

There's a dizzying array of startups I haven't even mentioned, like Monzo (UK only), Starling (also UK only), Monese, Acorns and many others. What's unclear is how any of these actually win in the space: they all seem to endlessly raise a lot of capital, but nobody knows what a sustainable amount of customers actually is.

When it's simple to slide from one fintech bank to another, what will define a bank in the first place when something new sucks all of its users away? Each has an idea of what that might be, from Revolut doubling-down on value-add features to Transferwise's borderless account, but two years from now, how many will be struggling to keep afloat?

I'm planning to revisit these at the end of the year to see how they are progressing, but wanted to provide a general overview of the space. I don't see it talked about a lot in the traditional media, but banks are something we interact with so regularly and still remains stuck frozen in time.

If you're using one of these digital banks, and prefer it over any in particular, let me know in the community! I'm curious what people's general preferences are, or if there's a feeling that we need something better in the first place.

Bird is raising another $300M
How long until Uber just acquires this? Post-IPO, perhaps? The raised capital seems ludicrous at this point.

Chrome's adblocker is rolling out globally soon
A genius way to kill adblocking in its tracks: just build one into the browser that is 'good enough' for the large majority of users to not bother installing a fully-loaded one.

Amazon's going after MongoDB with its own 'compatible' variant
MongoDB can get expensive for enterprises who need to pay license fees and maintenance, so Amazon has a workaround: it made a compatible version that emulates the API and allow in-place swap-outs. With this move it could annoy the licensing folks at MongoDB, who have tried to squash specific uses of its sort-of-open-source tech.