Amazon is liable for third-party products

In one hell of a blow to the ‘marketplace’ model Amazon insists it’s building, a U.S. appeals court just ruled that it can be held liable for defective third-party products sold on its site.

Other courts have ruled that it can’t be held liable, given Amazon didn’t make the goods in question. But, this time around, it was determined that third-party vendors are ‘hidden’ from the customer by Amazon, leaving them with defective products and no recourse to the vendor directly.

If it stands, it’s a huge pro-consumer win, which will likely result in Amazon needing to better surface the person behind the listing. Today, it’s often hard to determine if it’s Amazon or a third-party vendor, given they use interface tricks to make Amazon-shipped products appear endorsed by the company, despite coming from someone else entirely.

And, in a related long read today: Vox published this incredible look at the drama inside Walmart as it desperately tries to compete with Amazon. In short, it’s barely keeping up.

Don’t put your eggs in one basket

Technology companies are realizing putting their manufacturing in one place—China—is a threat to their businesses, after Trump’s trade war threatened to derail the supply chain.

This report from Nikki says that a bunch of vendors, including HP, Dell, Sony, Nintendo, Microsoft and Amazon are investigating shifting a large amount of manufacturing elsewhere.

It all comes down to the bottom line, really: these companies are seeing tariffs on imports to the U.S. hurting them, and coming to realize how exposed they are to risk.

There’s no talk of moving everything away, but instead it’s about hedging against these types of long-running trade wars. The countries that stand to benefit? Places like Thailand, Taiwan, Vietnam and the Philippines.

After the Superhuman drama, the company will disable tracking by default
It’s frustrating that the only reason they listened was because this blew up, but it’s a well-measured response in the end: tracking will be disabled by default, and there will be controls in place for users to block trackers in the future. Next stop: a tracker blocker in Gmail?

Broadcom is nearing a deal to buy antivirus company Symantec
I’m having flashbacks to installing Norton antivirus, but in these modern times, Symantec has struggled somewhat as consumers increasingly rely on the built-in operating system protections to do the antivirus protection layer (which is often better, anyway). It’s interesting that chip-makers are buying threat-protection products; Intel acquired McAfee in 2010, before spinning it off. 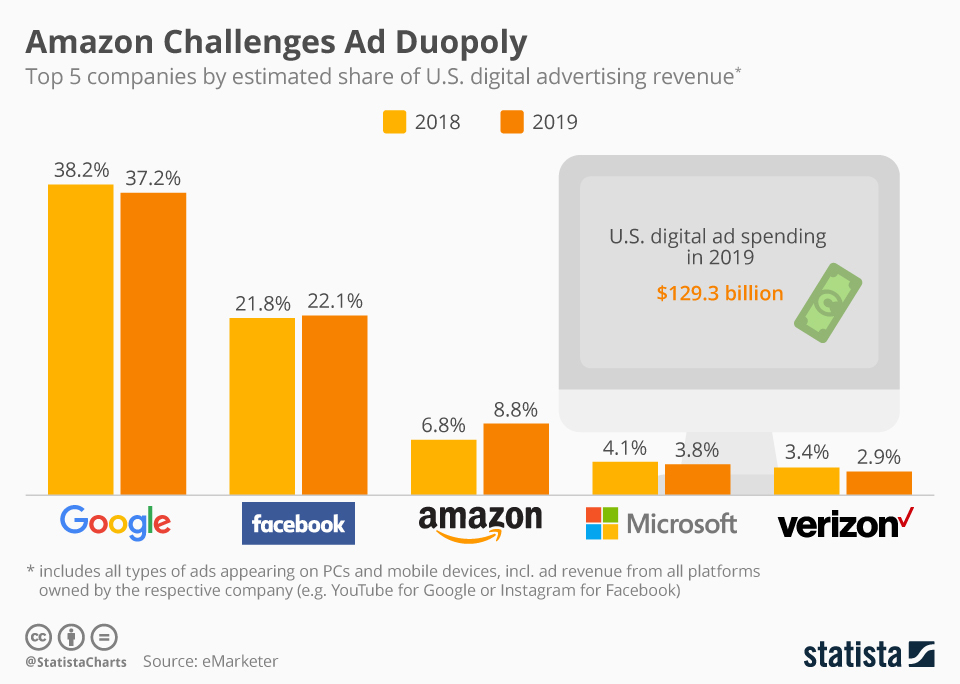 The UK’s competition folks are trying to figure out if Google and Facebook have a duopoly on digital advertising, and whether or not consumers can control the data that’s collected about them. The data shows that they collectively control more than 60% of digital spending, and it’s incredibly difficult for consumers to opt out of being tracked.

Android Q’s navigation gestures will be tweaked again before release

Facebook was down or broken for the majority of yesterday