Apple made a lot of money 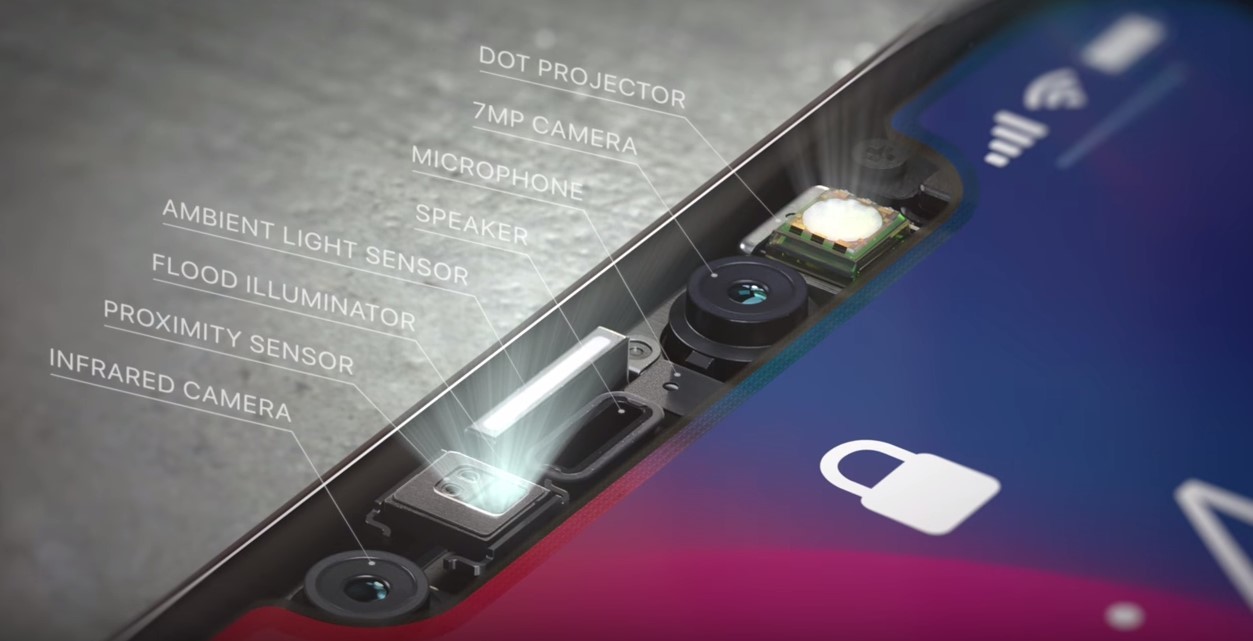 As soon as I say "quarterly earnings" you'll probably hit that little 'x' button and carry on, but stay with me: I'll make this as painless as possible, and Apple's earnings are legitimately worth talking about today.

The most interesting numbers, at least for Apple, are always ASP (average selling price), operating segment (which parts of the business did well), and of course, units sold. This was the first quarter that Apple sold a bunch of flagships at the same time, and that the iPhone X was on shelves — naturally the iPhone business did great at about 77 million sold.

Unfortunately for us, Apple doesn't tell us how many iPhone X were sold, just the overall numbers. It's muddier than ever to figure out what percentage of that is the 'flagship' because the iPhone 8 and 8 Plus were also flagships at the same time. If we grab that ASP number, which was $796, we learn a little more — it's way up.

To be clear: $796 average sales price per device is holy shit territory — check out the graph below from Benedict Evans. Last year, Apple's ASP on the iPhone was literally $100 less — $694, and its ability to drive it up by $100 on the average sale is wild. That means Apple sold a ton of iPhone X, the majority of the sales mix.

So basically, the future phone is a hit. Now, this, to be clear is why I try to abstain from supply chain rumors like this one, which claim Apple is cutting production — they don't mean that much in isolation, and hey, it turns out everyone's just spitballing for clicks.

With the iPhone business doing so well, it's interesting to compare to the PC for a moment (sorry) and assess where we are in the lifetime of the product. As the PC segment aged, sales started slowing dramatically, peaking in 2011 at 365 million a quarter — not because people didn't need computers, but because they replaced them far less often. The years after that were a bloodbath; companies were now fighting against only one another for market share, and a number exited the game altogether (RIP Sony, Toshiba, HP and all the others).

All of this is to say that it appears we're near peak iPhone — peak smartphone — for a number of reasons.

First, 77 million is a ridiculously impressive number, but it's also even more incredible with another data point considered: people are waiting much longer to replace their phones, and it's going up every year. Some guesses pin this at over three years now, compared with an average of two years not so long ago; people tend to hand-down iPhones for longer, because they work for longer (hey, it's a testament to the reliability of these things too!).

Apple, in a year or two, may have a problem: iPhone. The sales mix of iPhone (77M), iPad (13M) and Mac (5M) mean the company is something of a one-trick pony — each of these ecosystems rely on one another, and if smartphone sales disappear, R&D spend will rise dramatically to compensate.

Look at the earnings chart and iPhone makes everything else seem like a hobby by comparison, an interesting problem for a operations-focused guy like Tim Cook, who is extremely focused on extracting more from existing lines than spendy new initiatives.

This is not a doom and gloom statement, or an attempt to say Apple is dead so much as an observation about the smartphone industry as a whole: every phone maker is about to experience this, and iPhone X is a fantastic exemplar of Apple in its prime. It is absolutely the phone people buy in the hope they don't need to replace it for a long time. Outside of incremental improvements, it's much the same as the conundrum the PC industry found itself in: you can change the color and add CPUs to the device each year, but at some point people are fine with an older, slightly slower computer.

All this said: Apple made $88 billion in a quarter, so it has time on its hands. Why panic, when you've got a cash hoard, and can work over the space of years at a time to figure out where to go next? I'm sure AR, VR, or whatever we decide is the next big thing will mature in that gap.

Quick other-earnings-bits TL;DR: iPhone sales are up, as are Mac sales, but the most interesting segment: wearables. Off the back of Apple Watch 3, Airpods, and Beats, there's a super interesting jump of 70% in sales there that says a lot about how ambient products like these are successful. We don't know Airpods' sales numbers, but we can assume they're doing extremely well.

Naturally, you're going to read a lot of Apple is doomed pieces today — most of it is off the back of Apple missing on investor expectations of 1% more sales growth. To be clear: Apple made $88 billion in a quarter, breaking its own record of most profitable quarter of any company ever so, y'know, take it with a grain of salt.

If you made it to this part, congratulations! I'm proud. Other earnings happened yesterday too, and were downed by Apple — but remain interesting, so let's quickly go over them and what's interesting:

Alphabet soars to $100 billion in yearly revenue
That's $32B in revenue. As you might expect, that's disappointing to investors: costs are up — a lot — because you're searching on your phone more than ever, and Google has to fight to be on your screen. A few hot takes from this earnings, to save some time here:

Amazon also made money
Bored of talking about money yet? Almost done. Amazon, which did not turn a profit until recently, made almost $2B, and is doing just fine

Ebay ditches Paypal for Adyen
I mean, ebay somehow exists still, yes, but this is quite amusing: it's ditching the company it formerly owned for Adyen, an Amsterdam-based payments processor to cut costs.

Podcast data is here, and things are OK
A great look at Apple's Podcast Analytics, our first insight into a format that literally told us nothing about subscribers until it was launched. People were worried it might break the industry, but it turns out, podcasts are a great format.

Twitter launches a premium API for everything
This is actually cool — developers can now get access to the entire archive of tweets for just $99 a month. It's great that Twitter is actually doing things™ and opening up a little bit for developers. We might see some interesting use cases out of this one (or at least a way to destroy all those awful tweets we made like ten years back).