The future of fake news 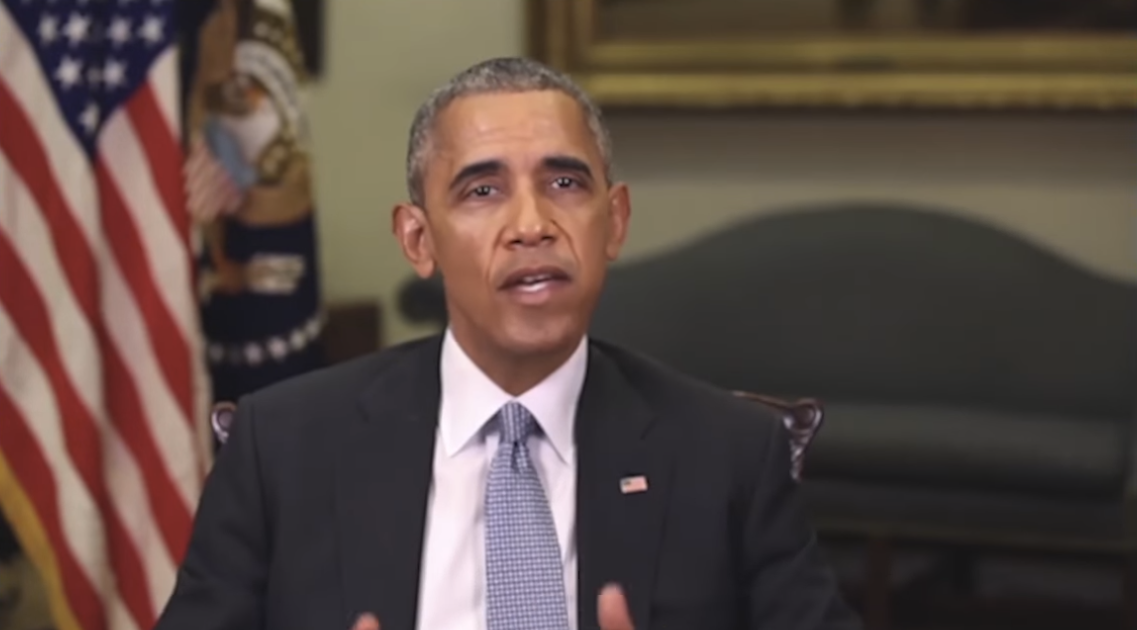 For decades it was fairly straightforward to determine whether a video online was fake: rough cutting, low footage quality or other attributes at least made it possible to categorically say something was fake.

We're now entering a bizarre future where computers are able to make almost anyone look like and sound like they're saying anything.

BuzzFeed and Oscar-winning filmmaker Jordan Peele released a video yesterday of Barack Obama that looks real in almost every way if you didn't already know it was fake.

The 'fake' but, er, real, Obama says "they could have me say things like, I don’t know, [Black Panther’s] Killmonger was right! Or Ben Carson is in the sunken place! Or, how ’bout this: Simply, President Trump is a total and complete dipshit."

The software that makes these types of videos is out there right now, and eventually it's easy to assume anyone will be able to do the same with just a few keystrokes. Right now, that's almost a reality as we saw in 2017 when a tool called 'FakeApp' caused a stir in the pornography world.

Reddit started blowing up with incredibly realistic pornography of famous celebrities in late 2017, which was later revealed to be using neural networks and machine learning along with thousands of images of celebrities to synthesize convincing footage of actors in situations they definitely never filmed.

To get a sense of how simple this is, one enterprising Medium user tried the same tools to get his wife injected into The Tonight Show with eerie success. Just a few thousand photos of both the celebrities and his wife later and you'd be convinced she'd always been a guest on the show.

Other tools are getting off the ground that go hand in hand with these developments. Adobe unveiled a project called "VoCo" in 2016 that makes it easy to generate original speech from scratch for any voice using just a few samples. Load them in, then type what you want the person to say and it's like they really said it.

Both of these tools have exciting use cases for the future in the technology industry, such as the ability to put your own face in any movie, or even have your likeness depicted in an app for trying on clothes, for example.

What's concerning about the technology is how quickly it's becoming straightforward to create these convincing fakes, and what the implications of that actually might mean. How long until we get a court case with incriminating audio that turns out to be computer generated?

The BuzzFeed video is an interesting one because it marks a point before things get too crazy; it's currently difficult enough to make that we're not seeing a slew of generated videos, but easy enough to make given the skills and time.

While the news outlet used its creation as a public service announcement, with fake news spiraling out of control it's difficult to imagine how it'll be possible to deduce what's real or not in the near future -- and we're only going to find out when it's too late.

ZTE scrambles to find an operating system following ban
The U.S. yesterday banned American companies supplying technology to ZTE, a China-based phone producer, and the company is now scrambling to find a fix.

Not only has it potentially lost access to the popular Qualcomm chipset, it's now trying to determine if it's losing access to Android as well – given the lack of alternatives it would be devastating.

Apple plans news subscription service
I've not quite figured out where I land on this one yet, but it's an interesting development: Apple plans to launch a subscription news service soon that provides access to an array of magazine publishers for a flat fee. A smart move, particularly as a play against Facebook and given Medium's success in the same space.

Amazon quietly makes internet browser available in India
Simply called "Internet" it appears Amazon is experimenting with a lightweight browser in India, presumably as a way to get in front of new users coming online for the first time.