Amazon's home strategy goes up a notch with Ring

Amazon just announced a surprise acquisition of Ring, a maker of smart video doorbells, for a rumored billion-dollar deal. Yes, door bells are a billion dollar business now and are a reflection of the new platform war: your home.

Ring's acquisition says a lot about the state of affairs in the smart home, and is a smart move for Amazon. As the company competes with Google Home, and Apple's HomeKit platform, acquiring companies that offer a great experience and provide lock-in is a move that secures a spot at the top of the 'new' platform that is voice.

This is a throwback to Google's $3.2B acquisition of Nest, an enormous acquisition that led many of us to assume the company would push harder into the space — but the deal was so poorly handled that Nest floundered for years. Years later, Amazon looks set to fulfill that vision as Nest finally gets out of first gear. 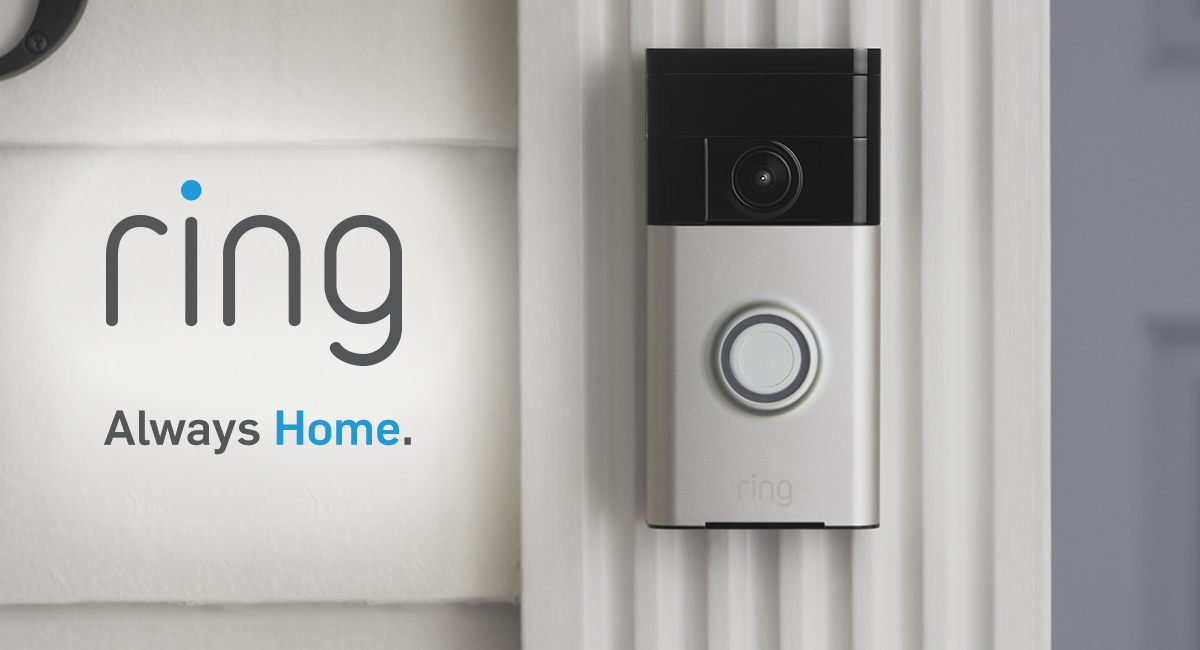 These are the types of moves I expected Apple to make, not Amazon or Google. Apple made bold moves with HomeKit's debut a few years ago, but has held it at arm's distance, not pushing device makers particularly hard to adopt it or creating any 'Apple-level' hardware. I understand a desire for focus, but Apple may lose out entirely on the space as its competitors ice it out through acquisition.

Ring is a key home move for Amazon, particularly with Alexa in mind.

Amazon now has a way to get deliveries inside the home in a secure way with its Amazon Key service, it has a way to show you who's at the door with Echo Show, and one can imagine this will go much further quickly (perhaps Prime discounts if you get one and allow access into your home...).

The company also owns another smart doorbell startup, Blink, and is investing heavily in other hardware startups through the Alexa fund. If there's a trojan horse in the home, it's Amazon, because it's basically able to give away Echo devices for free to get people hooked.

Voice is the new platform — well, that's what they want us to believe — and the giants are fighting for every last promising piece of the puzzle to get you onboard.

P.S — My favorite Ring fact: the Shark Tank TV show turned down a 10% equity stake in the company for $700K a few years back. Whoops!

If you're US cable company Comcast, and you want to make more money without investing in your existing infrastructure, what to do? Well, look beyond your home market, it seems. Comcast offered $31 billion -- in cash -- yesterday to the UK's Sky TV/internet provider.

Sky is currently in the middle of being acquired by Disney, by way of it being sucked in as Disney acquires Fox in the US for $52 billion. Confused yet? Comcast is trying to kill the deal by bidding more while this is going through, leaving Disney to either make a direct bid or just let it happen. 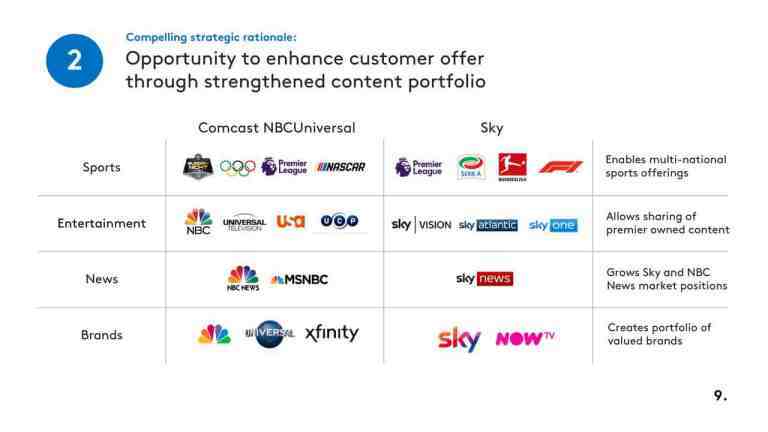 These are the biggest TV and internet companies in the world, fighting for as many eyeballs as they can. Disney, if it bids here, will own one of the largest networks in the world with Fox and Sky under its belt -- and it's the only way it can compete with Netflix in the long run.

Comcast has near domination of the market in the US: 22.5 million TV subscribers and 25.1 million broadband customers.

By moving to Europe, it gets a foothold in another market by walking in and just buying the largest piece of the pie, but it's also a content land-grab: Sky has invested heavily in original content as Netflix's pressure has increased. Recode spells this out nicely:

To be in the media business now is a zero-sum game since there’s little more room to grow in the U.S. That’s why the merger landscape has turned into a fight for assets. Disney CEO Bob Iger, Fox’s Murdoch and Comcast’s Roberts are in a face-off for the few businesses remaining that will help their companies grow as Netflix and Google and Facebook steal audiences.

The way things are going, it certainly seems like soon we'll have nothing but juggernauts left... presuming this deal, or the Disney one, actually clears regulators. There's no decision made yet, but it should arrive by July.

I doubt Disney will let this happen. It needs as much content, and reach as possible, as it gears up to launch its own Netflix rival and pull its content from other streaming services in 2019, so I expect it'll just bid even higher.

Of note: Sky TV's CEO is Rupert Murdoch's son. Murdoch owns Fox, which is being acquired by Disney. The merry-go-round continues.

ESRB plans to add "in-game purchase" warning to physical game boxes
Great move! I haven't purchased a game box in a long time, but was shocked when I picked up something recently and it wanted more money once it was installed.

Smartphone sales are falling for the first time
As I've mentioned before, we're reaching smartphone market saturation. People are using their phones for longer, until they break or slow down, and it's showing in the numbers. Warning: link has autoplay video.