Loon graduates into a Alphabet company 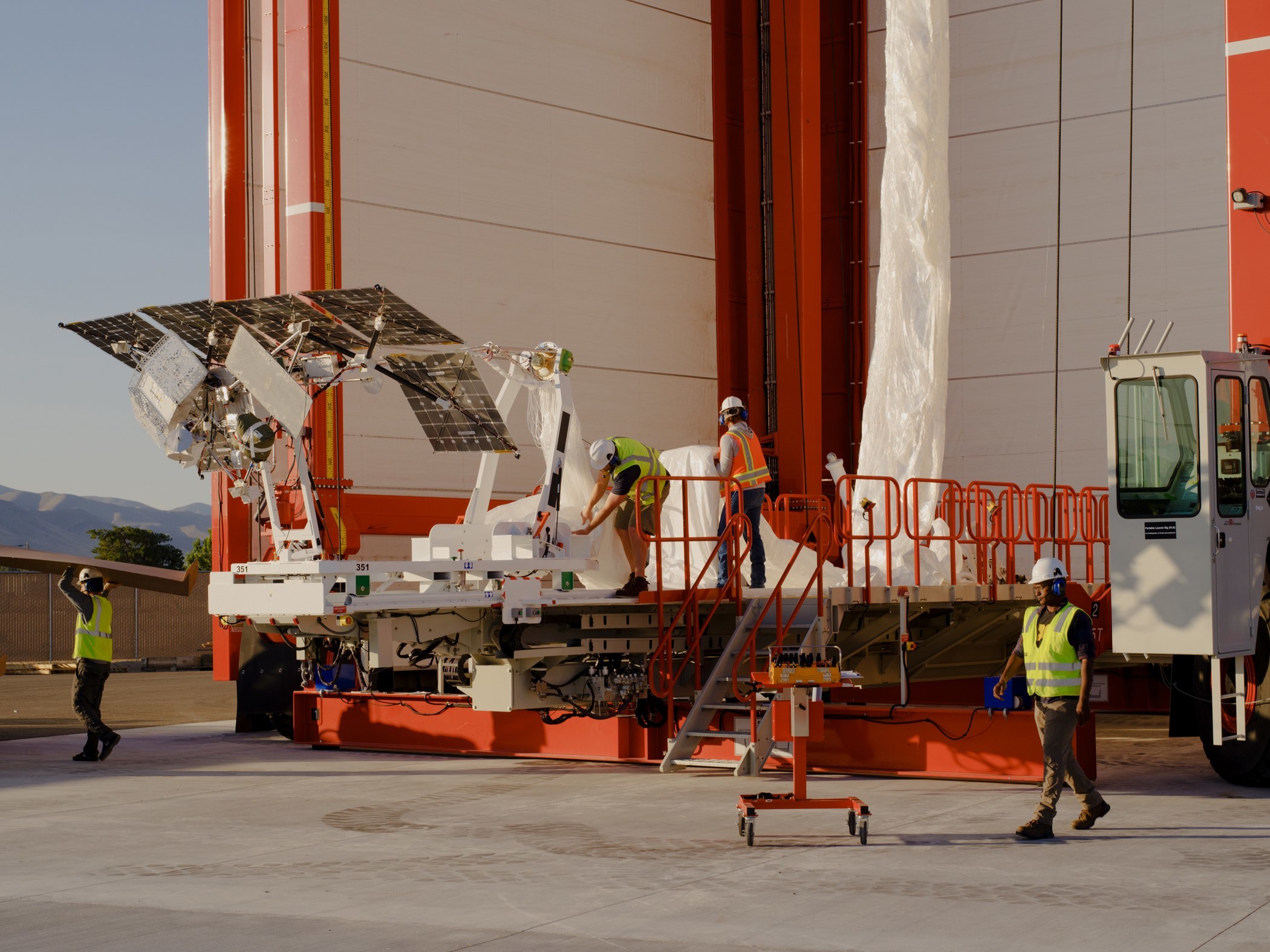 As Facebook killed its internet drone program, Google's is soaring: Project Loon is now a fully fledged company and has joined Alphabet. That means it's graduated from six years in Google's X lab and it's time to get serious.

WIRED's deep dive looks at where Loon, which wants to provide internet in remote areas, is today: a single balloon can cover 2,000 square miles, it takes 30 minutes to launch a new one and they fly for more than six months at a time.

Loon, back when it was dreamt up, felt like science fiction that couldn't possibly come true. Now it's tackling real problems and beginning to build agreements with service providers around the world to actually provide that balloon internet.

Along with Wing, an autonomous drone delivery project that also graduated today, Loon is perhaps evidence that Google's moonshot lab can work: it's successfully graduated a number of companies at this point from Waymo to Verily, but the business models are the next hurdle.

Can Loon be profitable? We don't know yet. But it's an ambitious project that succeeds in the vacuum where Facebook failed because it doesn't artificially restrict internet access to tools that benefit Facebook users, and Google is playing nice with others.

Loon gets a new CEO and a mandate to find a business model now, but Alphabet didn't say how it'll pan out from here yet -- probably because it doesn't know either.

I've heard this before, but Twitter has declared war on bots and seems to actually be doing something about it: plans are in motion to kill off up to six percent of overall users that the company has identified as bots.

That's actually one of the more meaningful actions Twitter has taken to date: it'll be killing "tens of millions" of accounts beginning this morning and is warning users that they may see a noticeable drop in their follower count as a result.

In a post called 'confidence in follower counts' the team detailed how it detects accounts and what's actually changing:

Over the years, we’ve locked accounts when we detected sudden changes in account behavior. In these situations, we reach out to the owners of the accounts and unless they validate the account and reset their passwords, we keep them locked with no ability to log in. This week, we’ll be removing these locked accounts from follower counts across profiles globally. As a result, the number of followers displayed on many profiles may go down.

Essentially, the service was full of zombie accounts you couldn't see, and this will actually delete them. Twitter's hoping the policy will kill the fake follower market and disincentivize buying them in the first place... but only thinks the average account will lose about four followers.

It's a big shift for a company that's smaller than Facebook in the first place, but it's one that it needed to move on to prove it's actually committed to reducing hate speech. With increased verification steps and other controls coming, Twitter might actually be a much nicer place soon.

Broadcom acquiring CA Technologies for $18B
CA is an enterprise tech company you probably forgot exists, but it's worth a lot to Broadco for some reason. What's strange, as The Register points out, is that it's largely a zombie company servicing mainframe products.

Magic Leap actually plans to ship this summer
We still know very little about how this thing actually works, but it's shipping soon via AT&T for whatever reason. More on Magic Leap in a future edition!