Ah, GoPro, the company behind the action camera that will definitely make your life more extreme, if only you owned that $349 cube. It's now entirely out of the drone business, is going through another round of layoffs and has even begun considering soliciting an acquisition bid.

Unfortunately for GoPro, its business model didn't really work out. People don't seem to buy more than one GoPro, and the company bet its entire business on replacing the point-and-shoot camera of yesteryear, without realizing that the smartphone basically did that.

GoPro ultimately failed to innovate fast enough in the drone industry, too, which it hoped would help pull it out of the ditch. The GoPro Karma, which got off to a rocky start, shipped just weeks before DJI's Mavic, a drone that was much more impressive and folded into a tiny portable package... for almost the same price.

Why it matters: This puts GoPro in an awkward position — it was valued at $10 billion just a few years ago, but is now worth less than $875 million. It's a great acquisition target for a company like Google, Facebook, or even DJI that's looking to expand an accessory lineup, and I'd expect to see it acquired within the year unless it's got a surprise up its sleeve. 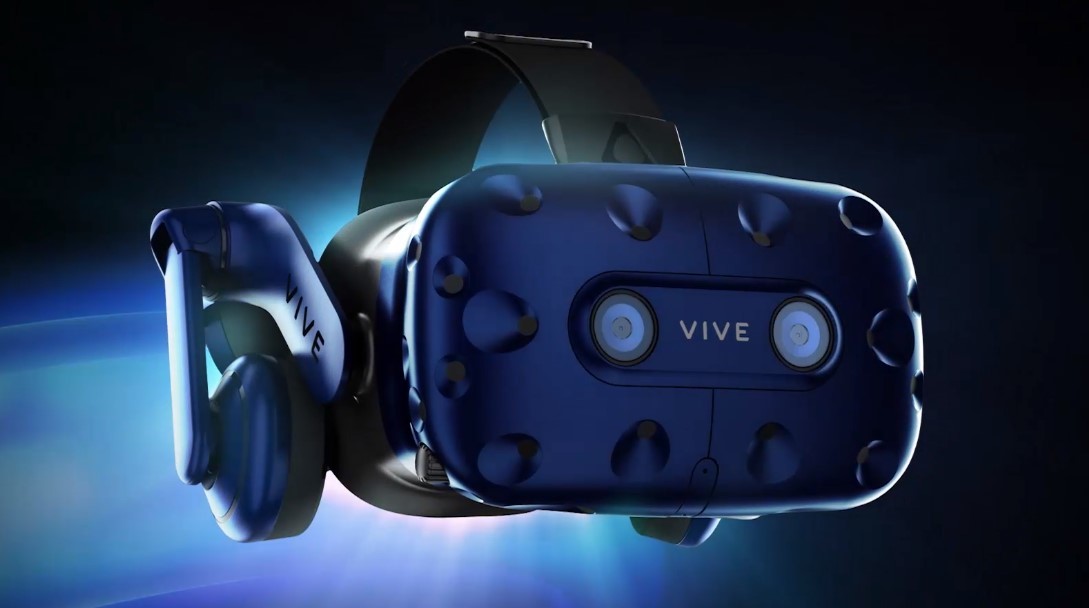 HTC unveiled its new VR headset, the Vive Pro, yesterday at CES. It's got a higher resolution display of 2880 by 1600, up more than 78 percent, and can even be used wirelessly.

Virtual reality came and went with a loud bang, but it's still trotting along in the background until devices are good enough for consumers. The current Vive, which I excitedly purchased in 2017, is too cumbersome to configure with a bunch of wires, sensors and other setup required.

If HTC, Oculus and others are able to reduce that complexity by ditching wires and make it easy to just throw a VR headset on, that'll be the point where it sticks. With higher resolution, it'll be much more comfortable for long-term use (you can see the grid of pixels on the current version) and it's easy to imagine people spending longer inside VR.

Naturally, there's no price or availability date outside of "this year" but I don't think this is the consumer device that'll light the world on fire again — just another great technology demo. I'm paying close attention to Facebook's Oculus Go headset, which requires zero external sensors and works wirelessly instead.

Why this matters: The VR industry needs two things to push back into consumer's periphery. First, it needs better hardware, including improvements in resolution, comfort and complexity. Second, and much harder, it needs rich first-party content — not just technology demos — which are still yet to surface.

Facebook shutters M project
When Facebook debuted 'M' I remember thinking it looked like the future, so I'm sad to see this go. The company says it learnt a lot and it's time for it to go, but that suggests it wasn't possible to scale the current implementation, given it didn't go beyond a small group of users — and it required a lot of manual admin intervention.

NVIDIA launches game streaming service
The future of computers has long been heralded as just a slim terminal on your desk and streaming rich content from the cloud, and this is a peek at what that might look like. NVIDIA's new streaming services lets you play AAA games on... any hardware, and if it works as well as it's touted, could change the way we buy computers long-term.

Google renames its payment products (again)
Remember Google Wallet? Well, Google is renaming Android Pay, Chrome pay and whatever else it has and merging it into a single product called Google Pay. Smart, but this really needs some execution behind it as the company doesn't seem to be actively pushing it outside the US.