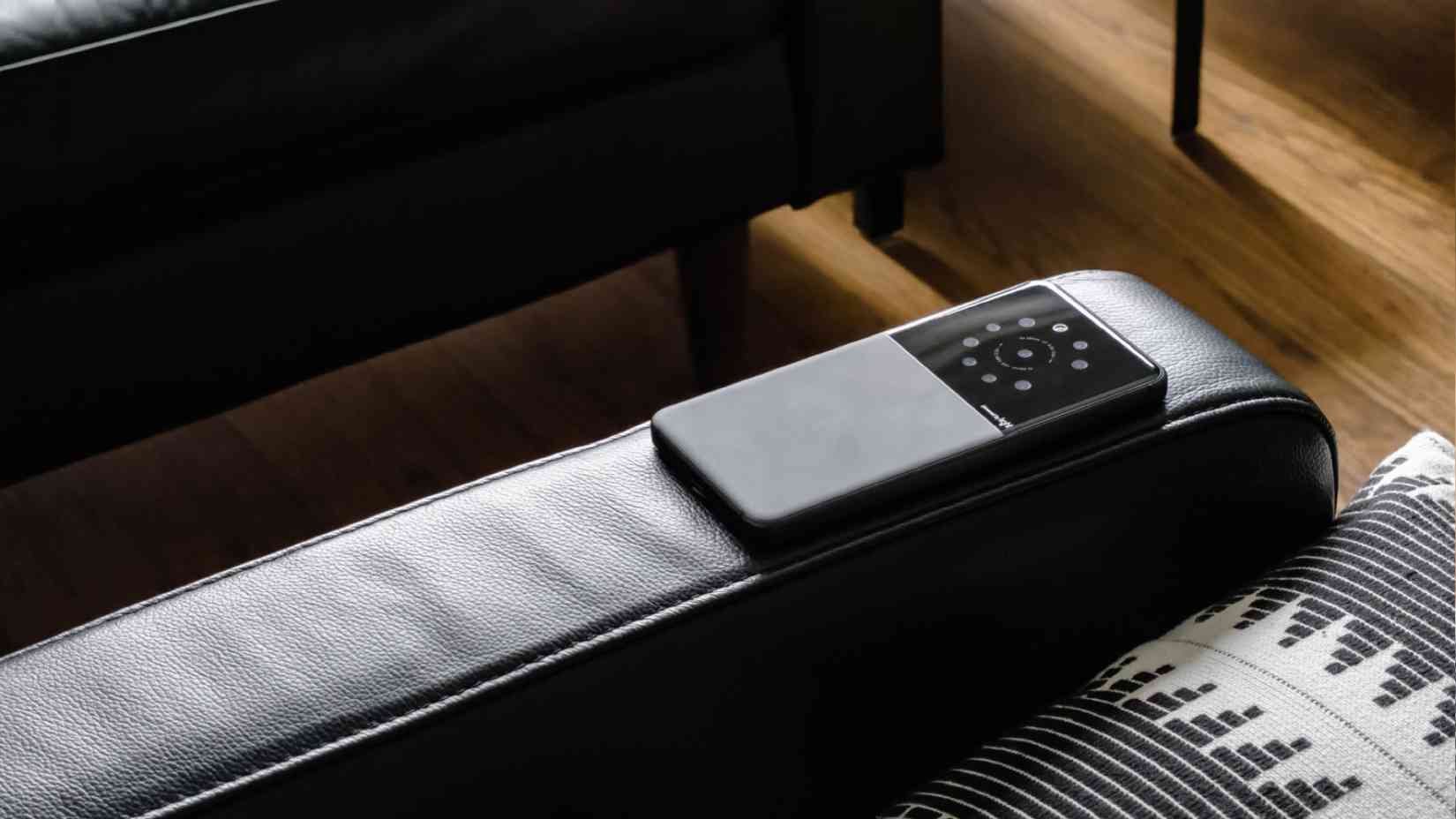 A few years ago, a little startup called Light was building a wild new digital camera with 16 lenses on the back. The idea? Take photos at every possible focal length, which would allow them to be infinitely adjusted later and provide a wealth of data for other use cases such as AR.

It wisely pivoted to licensing its technology to phone makers, but it hasn't popped up in many places yet. Now that three or four camera arrays in smartphones are becoming a thing, however, Light is pushing to add its tech aggressively.

Next-gen Sony and Xiaomi phones will sport the technology to cram in four or more cameras on each device. Along with Nokia, which worked with Light to add five cameras to the Nokia 9, this is about to become really common across the industry. Light not only pushes the camera array, but its own dedicated 'ASIC' chipset for processing images as well, to ensure the best result regardless of the platform.

What's not immediately clear is the benefit you'll get from so many cameras: will it allow the type of auto-adjust that Light pushed before, or is it designed for augmented reality focused applications, like Apple's rumored additional cameras will this year? Or, is this about computational photography being the only way to get an edge in photography?

My bet is on the latter, with a bit of AR mixed in. It's really hard to make leaps in photography every year for smartphones at this point, because the hardware race leveled out. The only reason Google was able to push the boundaries this year with Pixel 3? Machine learning, which allowed the use of the same hardware to generate photos that wouldn't be possible otherwise.

Light touts that its smartphone technology uses the multi-camera array to capture the same image repeatedly, then merge the result across lenses to create a photo that's "DSLR quality." By doing so, it works around some of the physical limitations of the sensor's size, and produces photos like that on the Google Pixel, which uses similar techniques across a single lense.

The question of what defines a photo is transforming incredibly quickly. Until recently, it was about having an eye for the shot, and knowing how to wield the camera. Computational photography, however, introduces the ability for anyone to take a perfect photo, and have the computer handle the rest. Is that photography still when a computer is filling in the bits in-between to make it look incredible? Purists will argue that it isn't, but if it feels correct, does it really matter?

Smartphones are getting weird: foldables, odd shapes, and 5 camera arrays are arriving. What's actually going to stick is anyone's guess, but pushing the boundaries of what a photo can be defined as is exciting, and it's coming to essentially every device out there.

Facebook's 'supporter' feature to take on Patreon
Everyone wants a chunk of the subscription revenue pie, but Facebook is a bit more greedy than others: its planning to offer tools to get cash from supporters, but will ask for 30% of creators' revenue. Patreon takes just 5%, which already felt high to me, so I'd be gobsmacked if this takes off.

TikTok/Musical.ly will pay millions for monitoring childrens' habits
The US' Children’s Online Privacy Protection Act, or COPPA, outlines incredibly firm rules about how companies should prevent children from signing up under the age of 13, but TikTok completely ignored them, allowing the creation of a profile without consent or entering a user's age at any point.

The FTC is fining them $5.7 million, a record fine under COPPA, for trying to completely ignore these rules. With more than 1 billion downloads, it's a little late at responding here, but will now restrict profiles for anyone determined to be under 13.

BlackBerry, now only a patent troll, is suing Twitter for patent infringement

Good read: Social as a Service.