After making tedious 'arguments' about why net neutrality law should be repealed, the FCC held a vote yesterday and, to nobody's surprise, repealed net neutrality law in the US. Not just the new laws, like Title II, from President Obama's tenure, but some harking all the way back to the dial-up days too.

The part that hurt most was perhaps this line from Mike O’Rielly, FCC Commissioner:

"In all this time, I have yet to hear recent, unquestionable evidence of demonstrable harms to consumers that demands providers be constrained by this completely flawed regulatory intervention. I still cannot endorse guilt by imagination."

I won't take the time to list out every single damn time a US (or European) ISP attempted to flaunt the rights of consumers, because that would be insane and time consuming, right? After the statements, the FCC voted to repeal a number of Net Neutrality laws in a 3-to-2 vote — successfully scrapping the protections you've enjoyed over the last few years.

Here's just some examples of how it could affect you long-term:

I believe that regulation in this case is one of the few ways to prevent ISPs, who are afraid of becoming "dumb pipes" from abusing their positions of power in the US. These laws were especially important when you consider some 30-40% of households have one choice of ISP or less, meaning people can't vote with their wallets.

In New Zealand, this was addressed a number of years ago by forcing the lines-owner, Telecom, to unbundle its infrastructure from its ISP business and allow other providers to build their own services on top of that physical infrastructure. Not only did it work, lowering prices and forcing more competition, it also encouraged investment in infrastructure, raising speeds across the country.

The ruling today is not the end of the debate, with a number of lawsuits to block the change already underway and some states, such as California, pledging to create their own set of rules in the vacuum left by the FCC. It's a bummer, but there's still hope. 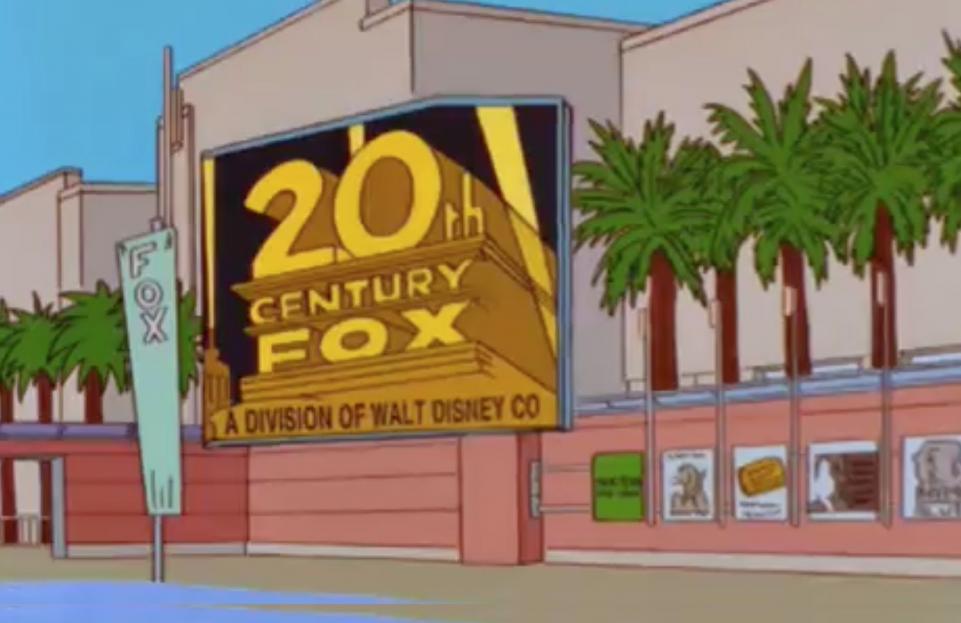 Welp, this is probably one of the biggest consolidations of media properties of all time under one roof, and one hell of a deal. For $52 billion, Disney acquired most of Fox, which means it now owns:

This is a big deal, and if you think it's likely to die from antitrust concerns, you're probably wrong. One other major concern is that such consolidation means that content will get much more boring, especially if Disney focuses explicitly on blockbusters, like it does right now.

When Disney owns all of this content, there's an interesting problem at hand: what happens when it controls a lot of the popular properties and shuts out Netflix, already announced it would?

Like Ben Thompson rightfully points out, the only way for Disney to even compete against Netflix which was busy commoditizing the company's content, is to go vertical and build the entire thing out itself instead using all that content as leverage. When you own Star Wars and Marvel, you've already won.

All of this assumes Disney is able to successfully pivot to vertical integration, build out a streaming service people want to use, and is actually good™ -- but that's where Hulu comes in! If Disney ends up being unable to execute on its own, Hulu is the feather in the hat: it's a service that works well, already competes, and has technology teams that are capable.

Presumably Netflix saw this coming, hence the deep push to create new original content that people love which is what will make them stick around. Original ideas like Stranger Things, House of Cards, Narcos and others are key to keeping those users around, but the remaining question is when the Disney service finally arrives (it says in 2019), will it be enough?

Is all of this a bad thing? It's hard to say. Competition is great, and Netflix's domination of the TV/movie streaming space woke up these media giants in the first place. If Disney competes with Netflix, and there's genuine competition, great! If Disney holds Netflix hostage by putting the world's most popular IP on its own service, locking out consumers, just like Tidal vs Spotify vs Apple, we're in for a fun time... yet again.

Amazon's bitter Google fight is over (for now)
After Google said it'd block Amazon devices from YouTube, the e-commerce giant has capitulated in the never-ending war, beginning sales of Apple TV and Chromecasts after more than two years absent from the site. Good news for you, because there's more choice, bad news because one giant company had to arm wrestle another to get there.

Apple's podcast analytics finally launch
This is really cool -- for the first time ever, podcast creators are getting insight into how many people actually listen to shows, for how long and more. This is a great step forward for the industry, and may even change the way ads are used in podcasts in the very short term by laying bare whether or not they actually work.

Snap launches dedicated desktop tool for AR lenses
Super interesting piece of news buried in the... stuff yesterday: Snapchat's new AR studio for Windows and Mac, helps creators make new AR objects in a dedicated tool. Given it was kinda difficult to make things for augmented reality before, this is a big step forward and may really help the service gain steam again by letting creators run wild.

Here comes Samsung's smart speaker
Due in 2018. I don't have much of a take here except 🙄.