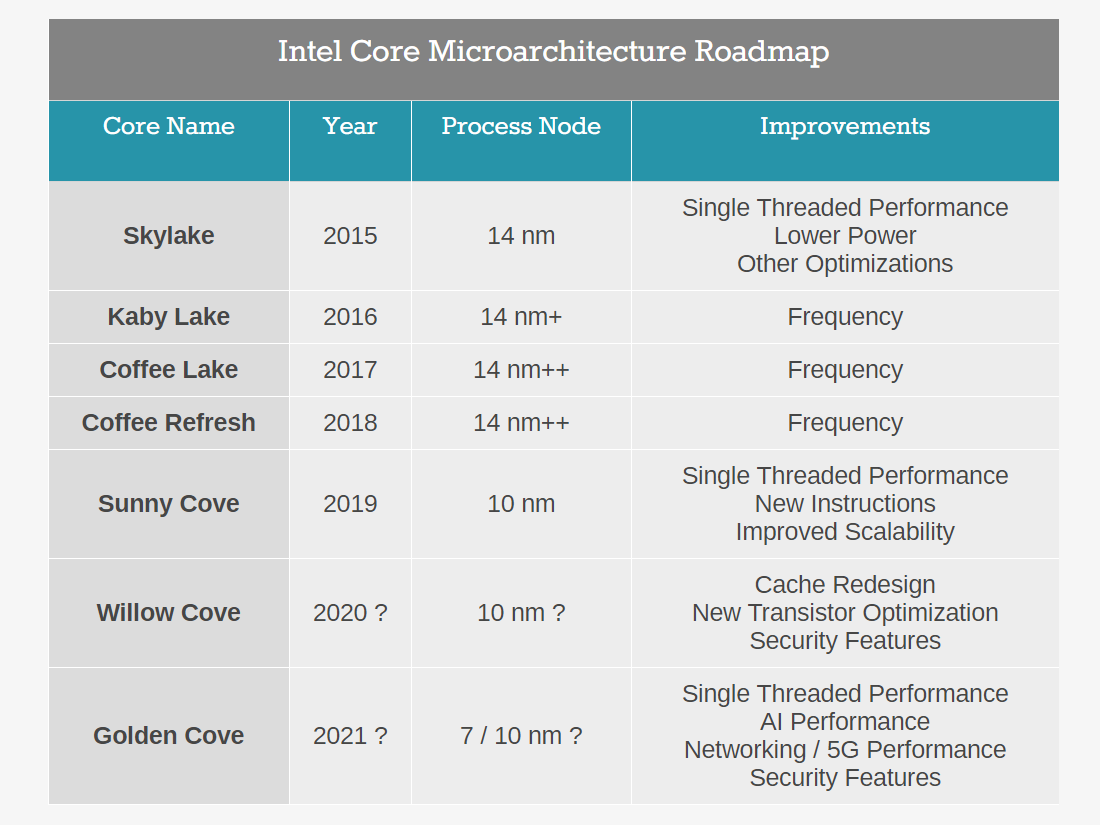 As Moore's Law has slowed down, and shrinking the amount of transistors onto chips has become more difficult, Intel has struggled to keep up with its younger rivals. As a result, the PC market has struggled to justify upgrades to machines because the jump in performance each year has become negligible.

ARM-based processors have leapt ahead in the meantime, with even the biggest players mulling switching architecture as their reliance on Intel became a liability. The meme has become that Intel can't innovate, is a struggling giant, and is going nowhere, but I have struggled to grapple with that line of thinking: it's a multi-billion-dollar organization with thousands of employees, so they can't all be doing nothing.

Intel wants to prove it's not dead, so it came out this week with something completely different: in-depth details on what it's working on for the future, as well as a fundamental shift in the way it builds products.

The company held five hours of briefings at what it calls 'architecture days' to show off the roadmap and what it's been secretly working on. Anandtech has all the nerdy details, but at a high level Intel announced these things:

Anyway, there's lots of nerdy bits in here, but if there's anything to take away from this announcement it's that Intel wants people to know it's not just doing nothing. Instead, it's redefining itself in a world where Moore's Law can't be the only way forward.

Starting next year, we might see the beginnings of performance shifts in the market again as Intel starts delivering these improvements across the board, and a few years out, if these promises come true, it might even be cool to use Intel again.

Why are recommendation sites suddenly everywhere?
I love The Wirecutter and essentially use the website to choose 'the best' of whatever I'm trying to buy, from washing machines to Roombas. But, there's a new trend: everyone's starting a shopping website! It turns out they're great for business.

Podcast analytics are coming
If you run a podcast, you know that it's basically like flying blind: there's no real data about listeners, how long they tune in for, or even if they listened to particular episodes at all. NPR, one of the largest podcast creators, has a plan to change that (and they just acquired Pocket Casts to help their cause).