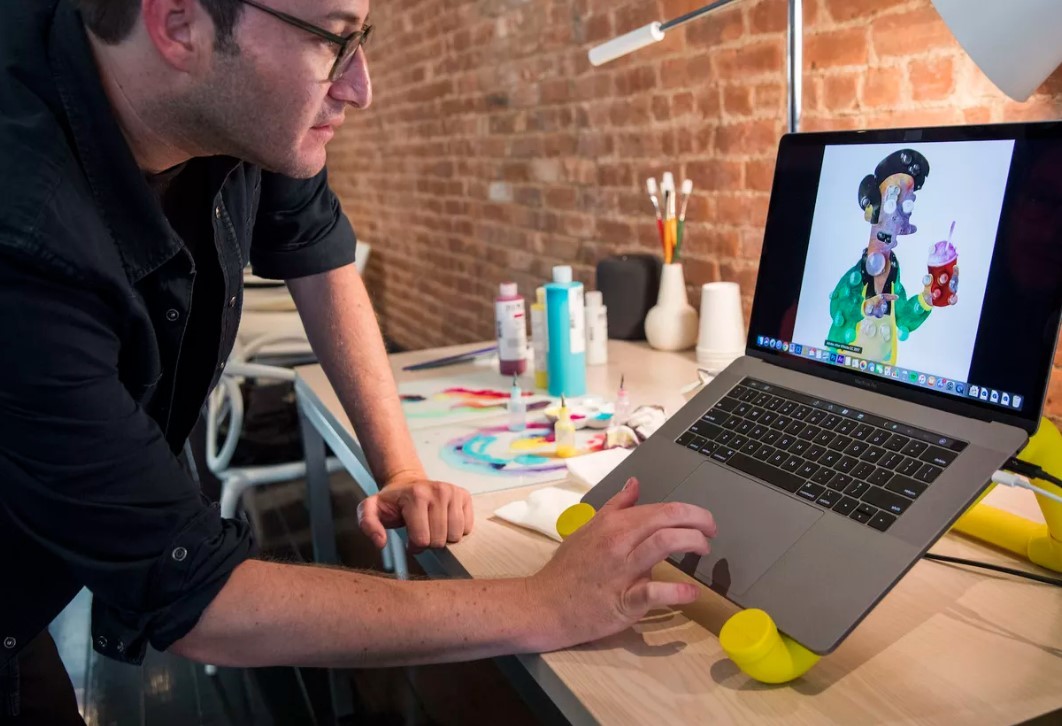 Hot on the heels of Apple quietly admitting the keyboard of the 2016 and 2017 MacBook Pro is susceptible to faults, it just dropped an overhaul of its laptops without a splashy event or much notice at all.

A small press event detailed the refresh, which is squarely targeted at professional users, and another attempt to remind us that Apple cares about the pro users. Here's a quick overview of what's new:

These changes are designed to appease the high-end crowd (motion graphics designers, coders and such) that need machines with serious power and it's actually here, finally.

The problem with this refresh, as Marco Arment points out, is that Apple didn't actually address any of the other problems pro users had with these machines, they just threw in more raw power to appease the loudest complainers.

Even with that aside, Apple's PR people were cagey even talking about whether or not the keyboard issues were addressed, refusing to confirm if it was fixed in this revision alongside the tweaks for noise. It might be quieter, but will my $3,000 computer keyboard die within a year? You're left to your own devices to decide.

Still, the refresh is a good start: it allows the people who need raw power from their tools to actually get that instead of looking beyond the Mac. Before this refresh, the only option if you needed something with raw power was the iMac Pro or the Mac Pro, both of which start at much higher prices.

It doesn't do much, however, in the way of quell concerns that anyone is looking to the future over there, rather than the past. How long will the Mac continue to be an afterthought? Where are we headed from here?

The biggest issues I forsee are thermal constraints and price: this is a computer that goes all the way up to $6,000+ which is the same price-range as a Mac Pro. The other problem you have in this size is all that raw power only goes so far, until it's throttled down because you don't have the capacity to keep that power cool, like you'd find in a desktop.

I'm curious how well they work for those workloads that they're supposedly targeted at, or if these high-end users are better off just buying a desktop instead (which isn't due until 2019, hence this bump).

Apple cares deeply about the Mac only as a means to an end, which is basically through XCode, and this bump feels more like a step along the road designed to keep people happy until a full-on ARM refresh lands. If people like Marco are complaining, that's a problem.

Personally, I'd happily shift back to the MacBook if a convertible version were to become available, like the Surface Book. Combine an iPad Pro with a MacBook 12" and we can talk, because I'm 100 percent convinced that convertible notebooks are the way forward, not just more clamshells. 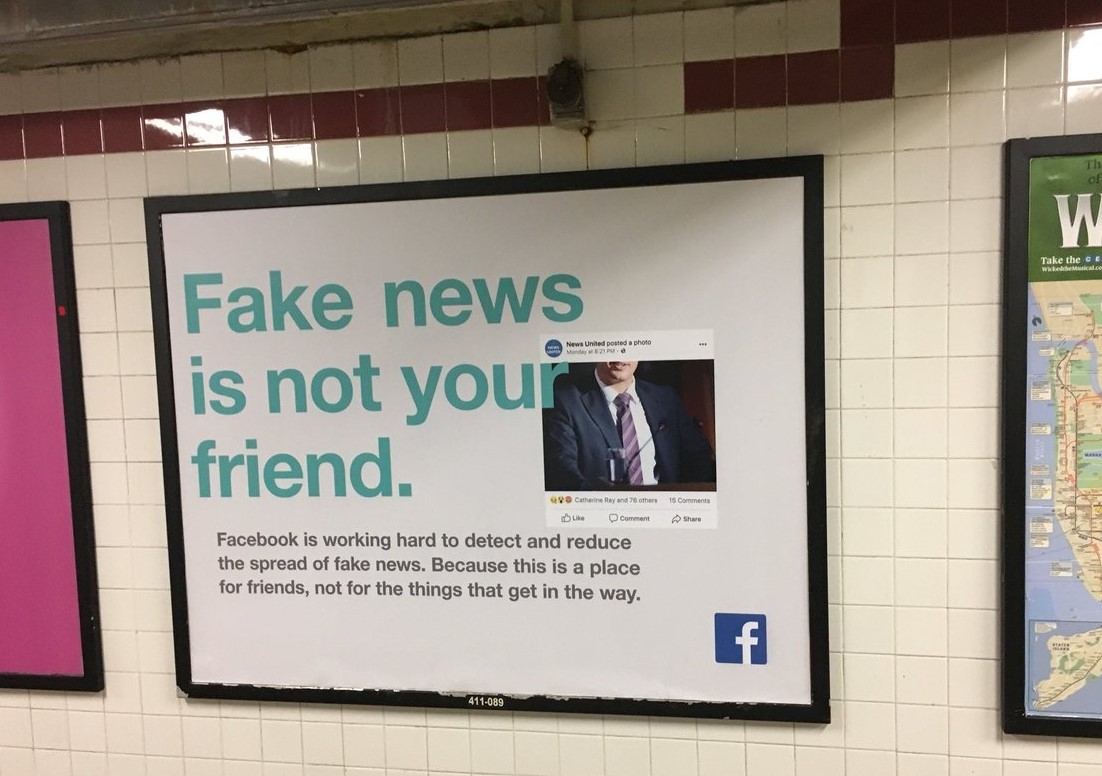 While Facebook runs a global, multi-million dollar ad campaign about fake news not being your friend, it's not quite sending the same message to the media. At an event yesterday designed to quell the media and tell them they care about fake news, they basically did the opposite.

After making journalists watch a high-end production about fake news, the Q&A quickly derailed when CNN asked why Infowars' channel, which spreads provably false news and conspiracy theories, is still up.

"I guess just for being false that doesn't violate the community standards." he said. "I think part of the fundamental thing here is that we created Facebook to be a place where different people can have a voice. And different publishers have very different points of view."

As the evening went on, it became clear that Facebook wasn't going to back down from this position. Essentially, it wants to "fix" the problem while still refusing to take a strong position at all on this and leave the users to decide instead. The company also dug in on Twitter:

"We understand you strongly disagree with our position. We just don’t think banning Pages for sharing conspiracy theories or false news is the right way to go. They seem to have YouTube and Twitter accounts too – we imagine for the same reason."

This position just isn't compatible with saying you disagree with fake news and want to be rid of it, then don't want to have an opinion about it. Infowars, if you managed to avoid it, has shared abhorrent stories that actually hurt people, but Facebook doesn't want to acknowledge that reality.

2018 is weird. It's genuinely perplexing that we're having this discussion when it seems black and white, but the world's biggest platforms are fighting to be ambivalent at a time when it's clear that algorithms simply can't be neutral parties, like they claimed.

BuzzFeed has the absolute best take on why this is a problem:

By focusing only on egregious examples of false news, Facebook allows its biggest purveyors of disingenuous conspiracies and polarizing content to operate with impunity while growing their audiences and expanding the footprint of low-quality information on the platform.

Until this changes, the problem simply won't go away: it just becomes even more hidden.

Casper opened a store for $25 naps
Dystopian as hell.

The U.S. Justice Department makes surprise objection to AT&T merger
After this sailed through the court, a surprise announcement from the DOJ: this shouldn't be happening. More on this soon, but it's likely to have a large ripple effect.