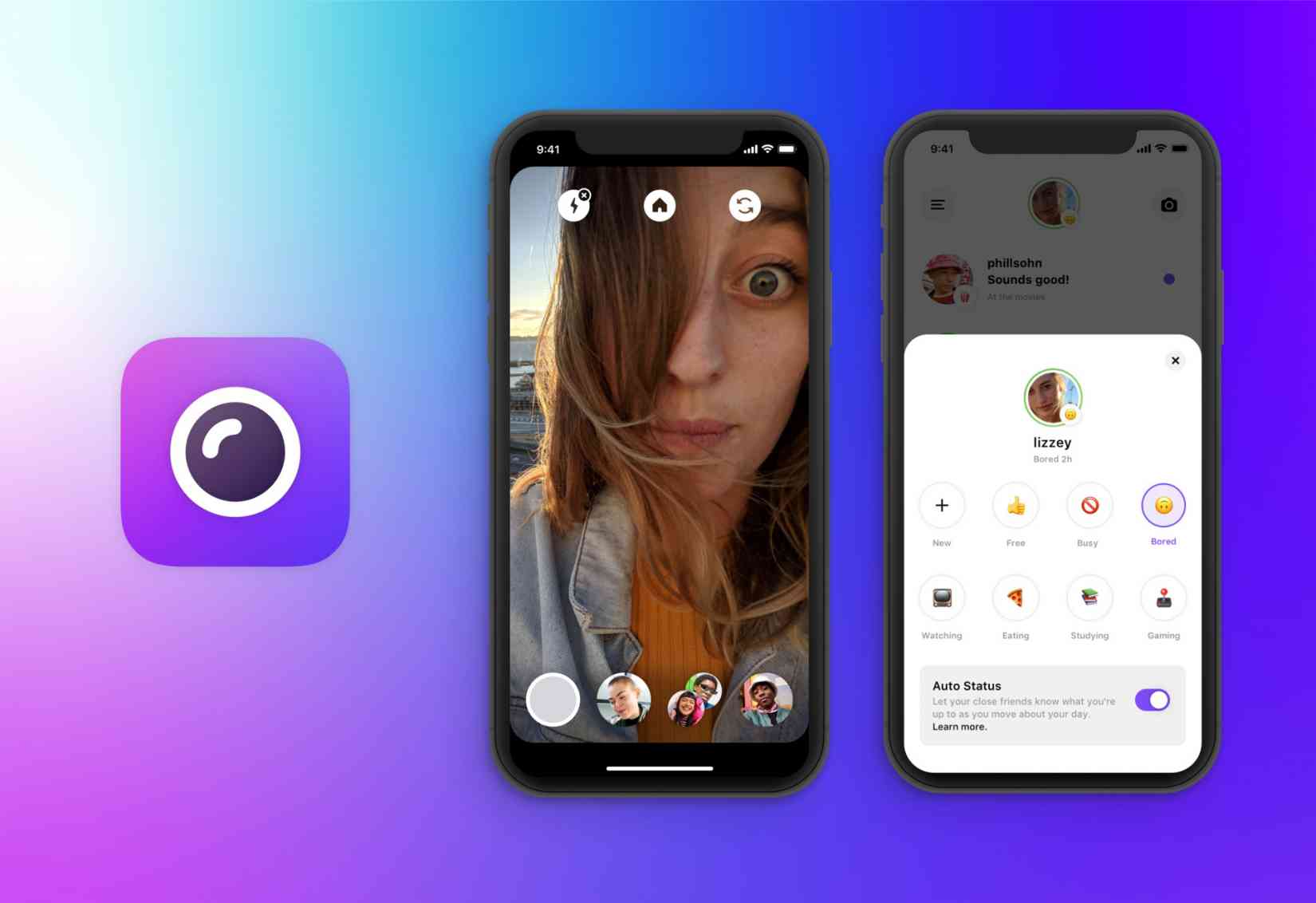 The launch of Instagram's new Threads app leaked a while ago, but it's now rolling out to the world, and while it's a fun spin on passive social media... it's a trap.

Here's the idea: you can automatically share what you're up to with your friends on Instagram by sharing always-on location, accelerometer and battery level access with the service. It'll update your story avatar with an emoji representing what you're up to, like a 🌳when you're in the forest or ✈️if you're traveling.

A core part of the Threads experience actually focuses on 'close' friends on Instagram, allowing instant camera shots to be sent to those you've selected as those in your inner circle. Threads is a genius extension of the Instagram platform... and it's a data collection nightmare.

Constant location data is Facebook's lifeblood: if the company knows where you go throughout the day, it's very easy to provide targeted advertising and reach conclusions about what you like. With access to granular location like this app gets, that data is incredibly valuable, especially when combined with signals like your battery level and accelerometer. 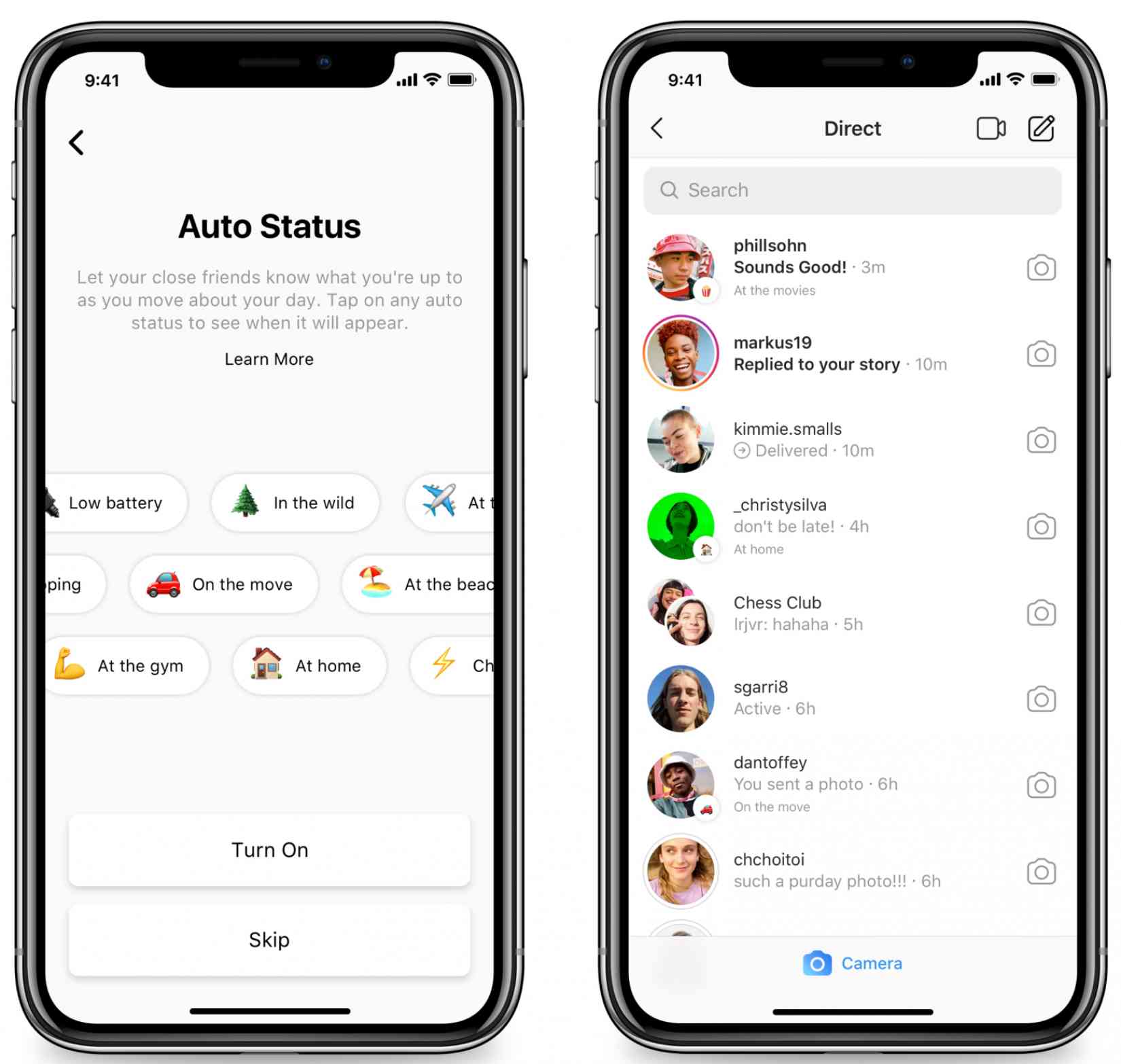 It feels like no coincidence that this app is launching just a few weeks after Apple and Google have clamped down heavily on location access in iOS and Android. Users on these new updates will see prompts to revoke Facebook background location access, and likely revoke it... so Threads is an incredibly sly way to grab it back, while appearing to be unrelated from Facebook's core business.

Facebook argues that it won't use the "exact locations" pulled from the app to power advertising, but that's not the point; it doesn't need precise locations to power that advertising! It just needs deep sensor access to essentially conclude the same thing, and I find it difficult to believe that this won't be a bait and switch in a few months, anyway.

What bums me out the most, is that I like this idea of this app in general. It reminds me of Path's private-first social network, which had similar passive-status ideas, and developed into a tight group of people sharing what they're up to during the day. I loved Path, and was sad when it was shut down... and Threads feels like a spiritual successor, albeit with much creepier undertones.

It's telling that this is crammed into the Instagram brand, rather than the Facebook brand—launching under its own brand would make people feel uncomfortable about data collection! Instagram is everyone's cute, fun friend still—even if it's feeding the insatiable Facebook machine behind the scenes.

Worryingly, the tech media has presented this app as a fun social network, rather than taking time to question its motives deeper. Providing enough value to make users give up such intimate sensor access is one hell of a trick, but not today, satan.

Taboola and Outbrain are merging into one, hellish ad scam giant
From the ad networks that brought you the one weird trick ads and those ones with horrible puss-filled nightmare photos, now we're getting a giant ad conglomerate. My take on Taboola and Outbrain is simple: people probably click on these! But you know the party is over at a media company when it adds Outbrain/Taboola ads to their articles.

TikTok bans political advertising entirely
On one hand, this is an interesting differentiator that reminds me of why Instagram remained tolerable through the last U.S. election... but on the other hand, it kinda plays as censorship from a Chinese-based company.

Attackers are reportedly exploiting an Android 0-day in the wild
It affects a bunch of Android devices, from Pixel 1 and 2 all the way over to Samsung S7 through S9... and while it's likely to be patched quickly for the Pixel family, good luck with getting Android updates from Samsung.

Sources say Google's contractor, Randstad, used dubious tactics to get face scans from people of color for Pixel 4
This is all kinds of messed up, and raises an interesting question: in machine learning, getting diverse data sets is really difficult. A lot of these models are built on the white dudes building them, and as we've seen in the past, end up with major issues when anyone that doesn't look like them uses them.

I suspect Google's motive was noble here, given it paid volunteers for a quick scan, but it clearly failed to execute or disclose this properly, thanks to the use of contractors that didn't value that as much.

The U.S., UK and Australia are planning to push Facebook into halting end-to-end encryption across its apps