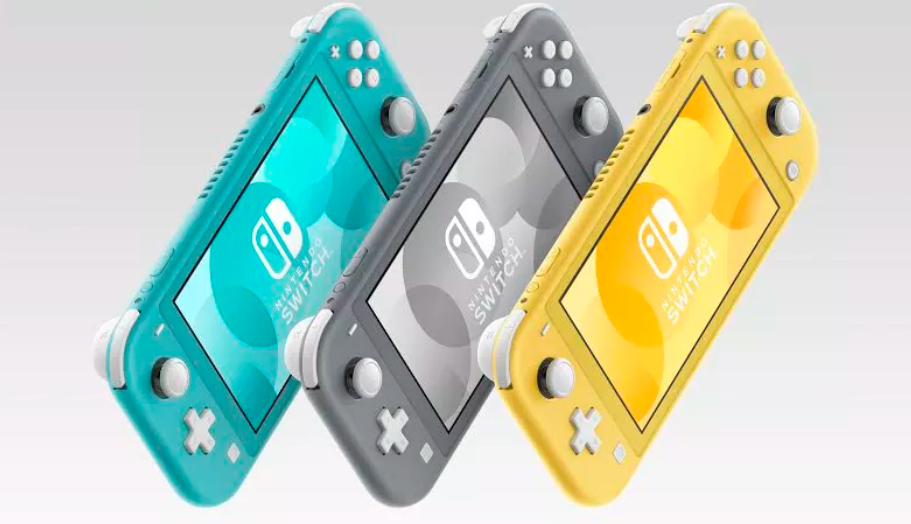 The Nintendo Switch is one of the more delightful gadgets in recent memory: it makes playing real games on the move possible, but the magic comes in when you're playing Zelda on the way home, walk in the door, slam it in the TV dock and keep playing on the big screen.

The device was a breakout hit for Nintendo, after a few years lost in the wild, and now the company's launching a cheaper model for those that are still holding out—with a number of limitations over the original.

First, the Nintendo Switch Lite only works handheld—and the controllers are no longer removable but a part of the unit's body, assumably to save on manufacturing costs. Because of that, you can't use the Switch Lite with a TV, either, with the functionality stripped from the device.

The removal of the TV functionality seems bizarrely heavy-handed, however, given that the same effect could have been achieved by removing the dock from the box and making people buy it separately if they wish. Much of the magic of the Switch is in...being able to switch modes, so it seems like a decent miss to kill that functionality entirely.

Essentially, it's a DS or Gameboy, permanently—and that will appeal to a lot of people at the price point of $199.99 in the US. But, as I found in 2018, you can buy a new Nintendo Switch for $349, sell the dock for $70, and you're already most of the way there to the lower price, without compromising on the original Switch's proposition.

The largest concern I have, is that Nintendo may unintentionally cannibalize two of the best features of the Switch by making these changes. It's essentially incentivizing developers to not bother supporting the docked TV use case (some games already block this), nor the motion controls, two of the most compelling ideas the Switch brought to the table.

It's likely that at $199, this is going to be the most popular Switch model for a long time, particularly as the device enters its third year since release, and that means it'll have a big impact on how developers think about using it.

By December 2018, Nintendo had sold more than 32 million Switch consoles to date—I'd hazard a guess that it'll double that in the next twelve months. Still, it's fun to see Nintendo keep doing its own thing, rather than racing to follow industry trends like cloud gaming or even 4K support.

If you've been holding out, maybe now's the time to buy one—I love mine, and still highly recommend it.

The phone from the future 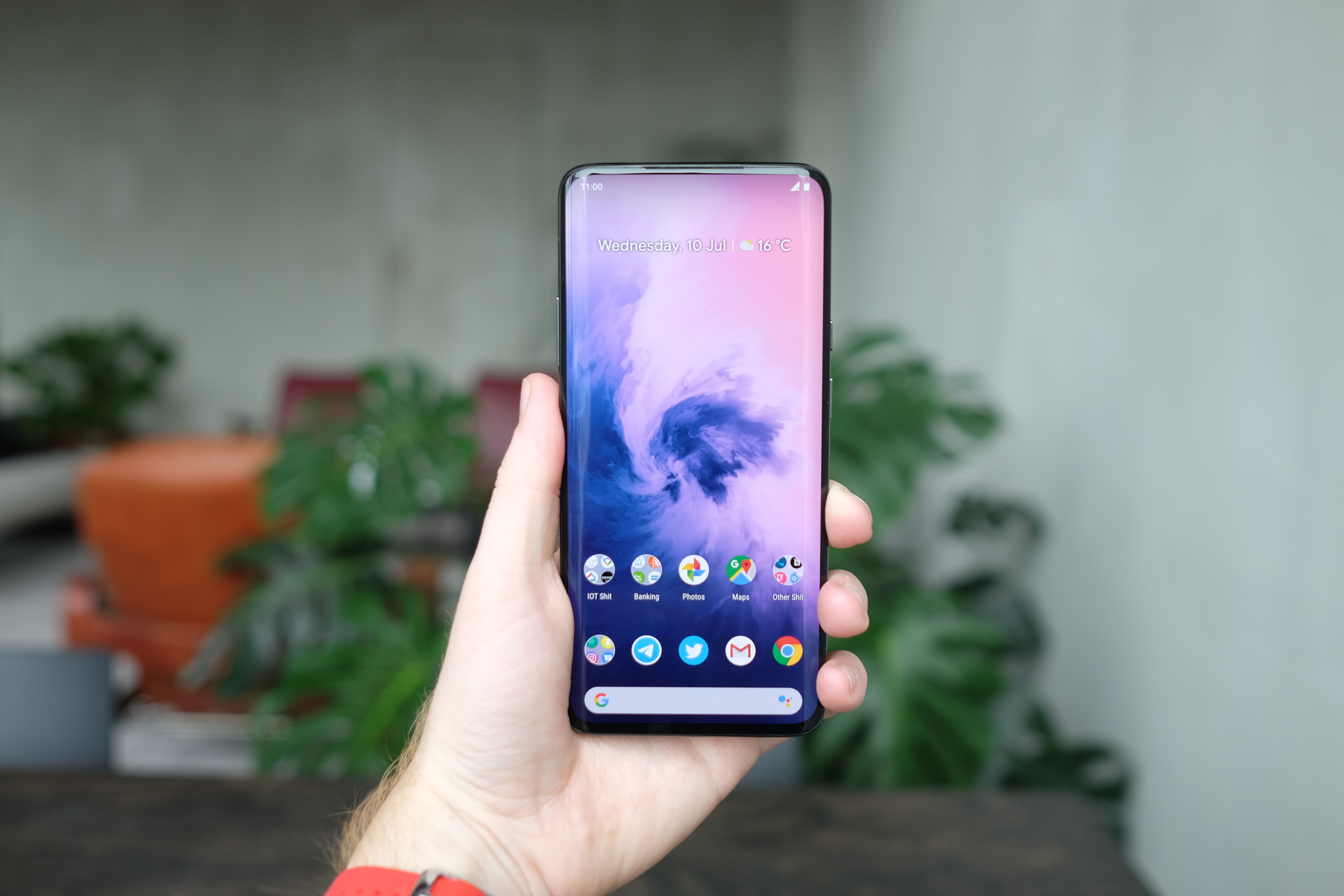 I published a bumper review of a device that I had ignored the launch of, and found myself somewhat blown away by: OnePlus 7 Pro.

It's big, with a beautiful display, and features that feel like they shouldn't be available in a smartphone yet. For $699, it's one hell of a smartphone—so read my full review for whether or not it's worth grabbing over the Pixel 3.

Apple quietly pushed an update to remove the Zoom web server
This is an interesting development—Apple stepped in on the Zoom debacle and forced a silent update for all Mac users that removed the background server entirely. Zoom implies that it worked with Apple on this, but I can't imagine it was working together so much as being reprimanded. What a PR disaster...

Amazon will film Lord of the Rings TV series in New Zealand
The only reason NZ won the gig? Big tax breaks for one of the world's richest companies. Sigh, I guess I have to subscribe to Prime Video for this one, huh?

Belgian broadcaster gained access to 1,000 recordings from Google Assistant
A contractor leaked the recordings, some of which were recording accidentally—did you expect humans were going to be reviewing your voice data? To be fair, Google, Apple and Amazon all follow this practice, which is an important part of making voice assistants better, but the problem is, most people don't understand humans might be involved in this process.

Good read: The horrible place between the apps