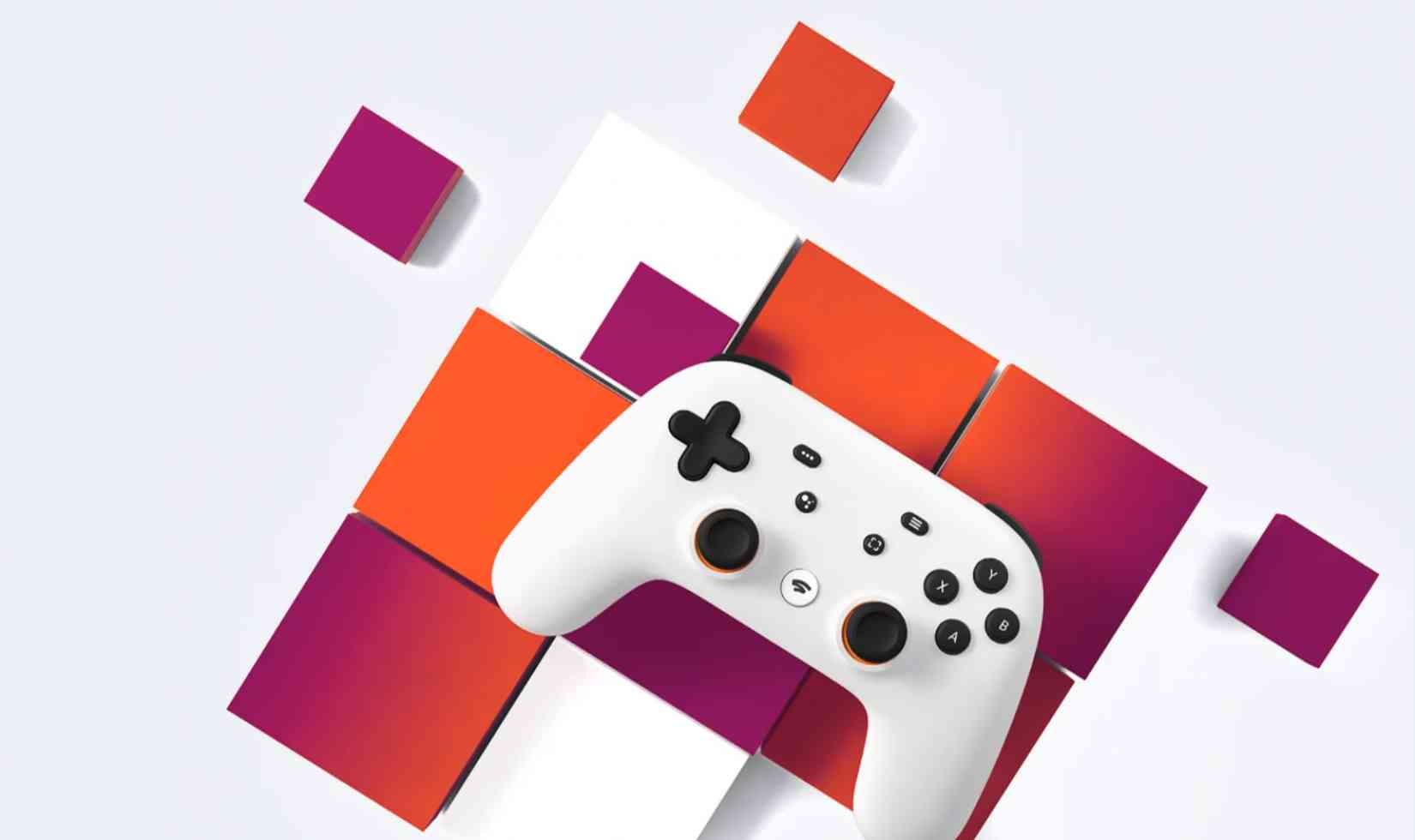 The big day for Google's game streaming service, Stadia, has arrived, and the service launches in a few hours to the eager folks that were willing to pay up for early access. The question on everyone's lips as the hour approaches is universal: is this going to flop?

If we look at the first reviews of Stadia, it's not a pretty picture for Google. The Verge's flagship review said that "There’s no reason anyone should buy into Stadia right now" and The New York Times panned it entirely, with an article titled "Google Stadia wants you to replace your video game console. Don't."

Stadia launching successfully isn't really important at all, particularly in the long run. If it launches with a splash, or a belly flop, won't actually really influence how this all plays out. What's more important is having it out there, and showing the game industry that it's working, as promised, even if the content is sparse.

More importantly, the gaming industry will be skeptical that consumers are interested, and whether or not Google has the attention span for this to actually work, so of course they're holding back their valuable intellectual property.

Game streaming services have come and gone in the past with moderate levels of success, so why pour money and time into one that hasn't proven itself? Stadia's launch matters for that fact alone: proving it can work, at scale, and that it'll stick around.

I'm excited for Stadia, personally, because when I found myself in the market for a console recently I was underwhelmed by how awful the modern experience is. Endless updates, and giant downloads made it a tedious experience, and I spent hundreds of dollars on a box that mostly gathered dust, except once a week when I fired it up.

Google has to commit to Stadia for the long haul, building it title-by-title, and attract customers looking for something beyond consoles. That won't happen overnight, and focusing on the launch, bugs, or lack of content is irrelevant right now—it just needs to be out in the world, as a serious platform, to get started.

Don't get me wrong, I'm skeptical as hell about this entire service, especially given Google's attention span has historically been short. But, I also believe that Stadia is the natural evolution of the gaming industry: making the console disappear, and arriving at the dawn of the next generation, with PS5 and Xbox Scarlett due in 2020, is crucial timing.

Google's biggest mistake with Stadia so far has been its over ambitious marketing, which sold it as an all-in solution, deeply integrated with YouTube, much of which isn't even available on launch day. Perhaps its worse offense has been being coy on what's available, and how games will arrive on the service, which has remained mirky even as the launch is upon us.

Know this: Stadia isn't about success this year, next year, or even a few years away. It's about sticking around long enough for consumers to consider it as they look at upgrading, and as internet connections become capable enough.

Five years from now it'll probably seem absurd to have a powerful plastic box under your TV, idling away until someone wants to play a single game, when you can fire up a session in the cloud from any device, no updates required, and play whatever you want on demand.

Getting consumers to understand that takes time, and wooing the gaming industry will take even longer, especially as Microsoft and Sony jump in with their own services. With Stadia, Google has a lot to prove, but the most important of all is that it's not shutting this down in a year's time.

Android Camera App Bug Lets Apps Record Video Without Permission
A permissions flaw in the Samsung and Google camera apps apparently meant that in some cases photos and GPS could have been snapped without consent, which is...concerning.

T-mobile's eccentric CEO, John Legere, is stepping down on May 1, 2020
Interesting timing, given rumors are swirling that he's in line to be the next CEO of WeWork.

Apple is having an event on December 2 to "honor the best apps and games"
They're taking the most boring part of each Apple event and making it into its own entire thing, for no apparent reason at all.