Zuckerberg calls for "regulation" that only benefits himself

One of the most well-picked up pieces of news over the weekend was that Mark Zuckerberg, CEO of a company that is facing regulation or being broken up by various countries around the world, would like to get some new internet regulation. Yes, it's true, he penned an op-ed on The Washington Post with the title The Internet needs new rules. Let’s start in these four areas.

The most frustrating part of this news pickup has been that it's just a PR blitz designed to win support for the wrong regulation, and distract countries considering hardline rules designed for Facebook with something else.

I believe we need a more active role for governments and regulators. By updating the rules for the Internet, we can preserve what’s best about it — the freedom for people to express themselves and for entrepreneurs to build new things — while also protecting society from broader harms. From what I’ve learned, I believe we need new regulation in four areas: harmful content, election integrity, privacy and data portability.

Conveniently, those four things don't really affect Facebook's business model all that much. How can we have a conversation about regulation of the internet in 2019 without including the most prominent issues of our time: user tracking and weaponized advertising? Zuckerberg wants to steer us away from those types of regulation, toward only the kind that would benefit Facebook while giving the illusion of regulating it.

When large companies like Facebook make incredibly public appeals for regulation, it's important to remember that what they're really asking for is a regulatory cost that can serve as a barrier to entry for younger upstarts. Adding requirements on data portability and harmful content, per Zuckerberg's examples, would significantly raise the bar to entering the social media market, lowering the likeliness of the company needing to compete in the future (even if they are good things to be thinking about).

It seems at least one country's representatives saw right through this thinly veiled attempt to prod lawmakers: the UK's data protection agency, the ICO, called for Mark Zuckerberg to drop the company's appeal of its £500K fine for breaching consumer privacy in the lead up to the Cambridge Analytica Leak.

Naturally, Facebook didn't respond, but as the world mulls looking at regulating the social media giant, it's worth keeping in mind how it's playing the story to lawmakers while snubbing investigations into its own practices at the same time. 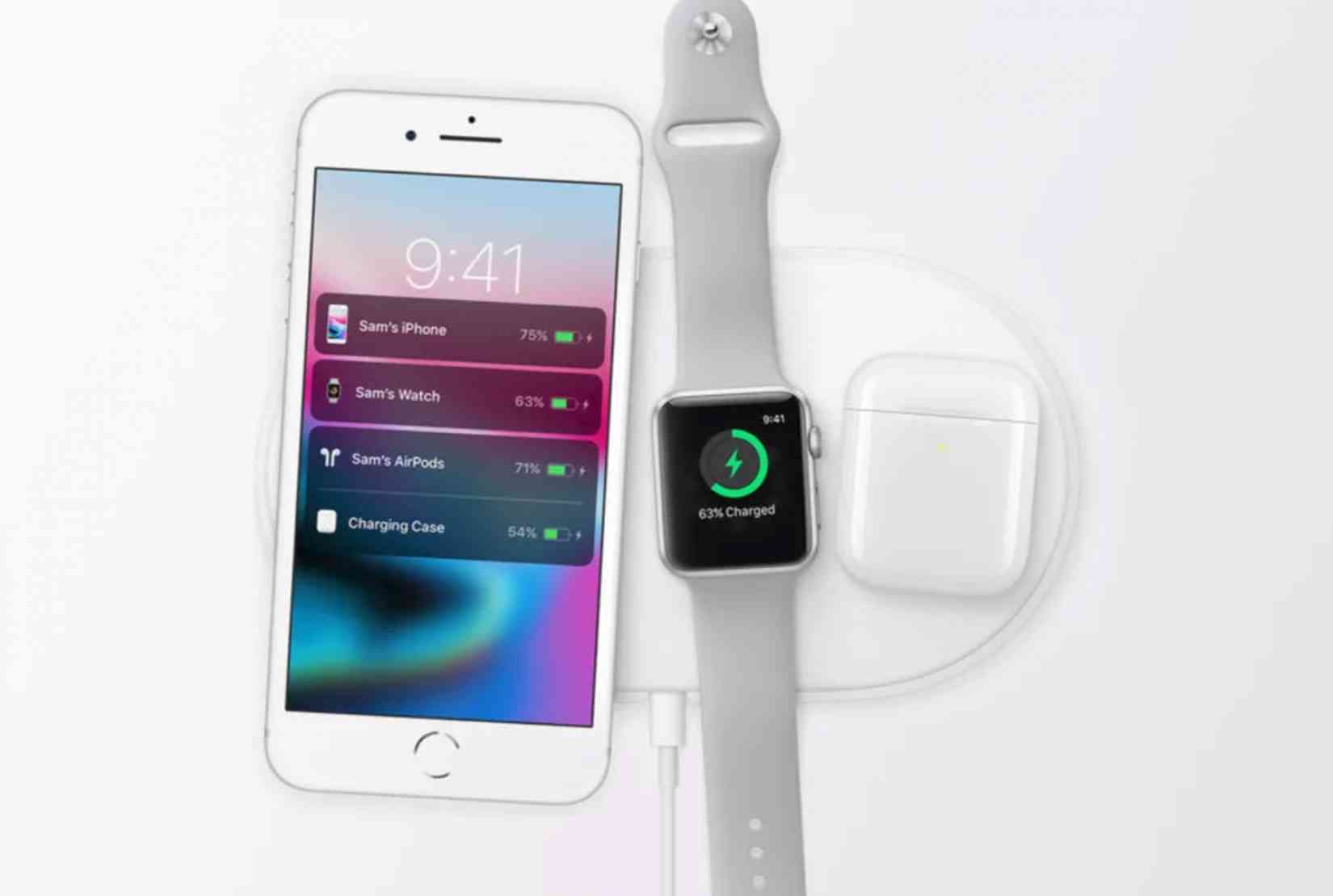 The biggest question among Apple's fans in the last two years: where the heck is AirPower? Apple was constantly rumored to be almost done with AirPower, its wireless charging mat that allows multiple devices to be charged simultaneously, but it never materialized—and has now been cancelled after years of waiting.

It's a bizarre misstep simply because it was announced so long ago—all the way back in 2017 alongside the iPhone X seemingly due for imminent release, then was only met with silence and constant tweaks to the website's release date. The story is even stranger because it made it as far as appearing on physical retail boxes for the next-generation AirPods, which shipped last week, and even gaining support in a beta of iOS.

The writing was on the wall when those boxes hit the shop floor, and Apple needed to come clean. The company cancelled the mat late on Friday saying that it "would not meet our high standards" and it "continues to believe the future is wireless."

So, what went wrong? My own sources in the hardware industry have told me it all came down to heat dissipation: wireless charging already generates a lot of heat for a single device, so adding multiple devices to a charging mat simultaneously would A) require dense charging coils underneath and B) generate a bunch of heat that would have nowhere to go.

Other theories are similar: teardown site, iFixIt, says that it believes what finally killed AirPower was overheating and interference, which almost certainly would mean that the device could never pass the FTC's rigorous requirements for market release.

Of course, there's also the simple reality that Apple doesn't like inelegant solutions. Samsung has a dual-charging wireless pad which functions in a similar way, but it includes a loud ventilation fan! A fan might have saved AirPower, but that would never fly for Apple.

AirPower was always a niche product, so why should we care about this weird misstep? Well, it's an interesting lesson in why to avoid pre-announcing hardware that isn't finished. It's clear that Apple wanted to demonstrate the power of its ecosystem alongside the debut of the iPhone X, and felt confident enough that the idea might work, so it touted a product that wasn't quite finished.

Pre-announcing is a great way to build market hype, but you better be damn sure the physics line up, because it makes un-announcing it even more painful, and that reality seems to have caught up with the company. As it turns out, even Apple can't defeat physics.

I wrote something for Crunchbase about how dire Article 11/13 being voted into law in Europe might be
The irony that this is anti-regulation when I just called for stronger regulation is not lost on me at all.

Gmail now allows scheduling email for the future
It might have been easy to miss this in the April Fools' mess--which I am ignoring intentionally--but I can assure you this is not a joke.