It's Mobile World Congress week, which is the annual event where the Android pack head to announce their latest wares, including Samsung (but notably, not Google). Samsung unveiled the S9, but you'd be forgiven for not really noticing this year.

On a year where Apple brought out the big guns — the iPhone X — Samsung has arrived with a drop in a puddle: the S9 is nothing but incremental. The phone looks the same as the previous model but features subtle reconfigurations to make it better, such as putting the fingerprint sensor further away from the camera lens.

The most interesting feature on this device? A new dual-aperture lens in the camera — if you've been hoping for that sweet bokeh, this might be the device for it. No other smartphone has a feature like this (yet), and Samsung's aperture goes all the way down to an impressive f/1.5 now.

As for how that camera performs, we don't have any information yet. Samsung didn't hand out review units in advance this year, like it has almost every year in the past, and so far the only reports available are initial hands-on information.

Samsung is banging on the same drum with this device that it has been for years: we do MicroSD cards, we have a headphone jack and so on. This device is a tribute to existing fans, not an attempt to tempt new ones away — such an effort would be wasted this year, and Samsung is still reeling from its exploding Note 8 drama in 2017.

The tagline for this phone, in typical Samsung fashion, is "the phone, reimagined" but I'd say it's quite the opposite: this is the equivalent of Apple's 'S' release cycle for the iPhone as the device maker prepares for whatever's next.

The one to watch will be the Note 9, which is due much later in the year, usually around August —Samsung will be eager to prove it's able to be original.

No MWC discussion can be complete without saying 5G a bunch of times without any solid information. 5G, the successor to 4G LTE (4G is a different thing, depending on where you live) has long been expected to arrive and has not shown up in a meaningful way yet.

Is 2018 the year? Well, perhaps. 5G promises ridiculous speeds — up to 490 Mbps per user on average — bursting all the way up to 3000+ mbps. Yes, it's faster than most home internet connections, but what makes 5G interesting is more about how it's much more adaptable in the real world.

MIMO allows carriers to push more data over their existing spectrum by using an array of antennas to deliver connectivity to the end user; each antenna is used for a different purpose, and the connection is sliced across them to improve performance in each direction — this allows the phone to determine the best path back to the base station.

The base stations that power this technology look pretty different because they're made up of a dense array of antennas, and 5G will need to be manually deployed across networks around the world (although apparently the Netherlands somehow deployed one of the first ones).

Unfortunately, yet again, American carriers look to be deploying pseudo 5G across the US in an attempt to get the '5G' moniker first. AT&T's network, nicknamed "5G evolution" (codeword: not 5G) is being deployed in 2018 as is Verizon. I do not expect any 'real' 5G devices to land until at least 2019, when device makers are able to reliably get it into phones. 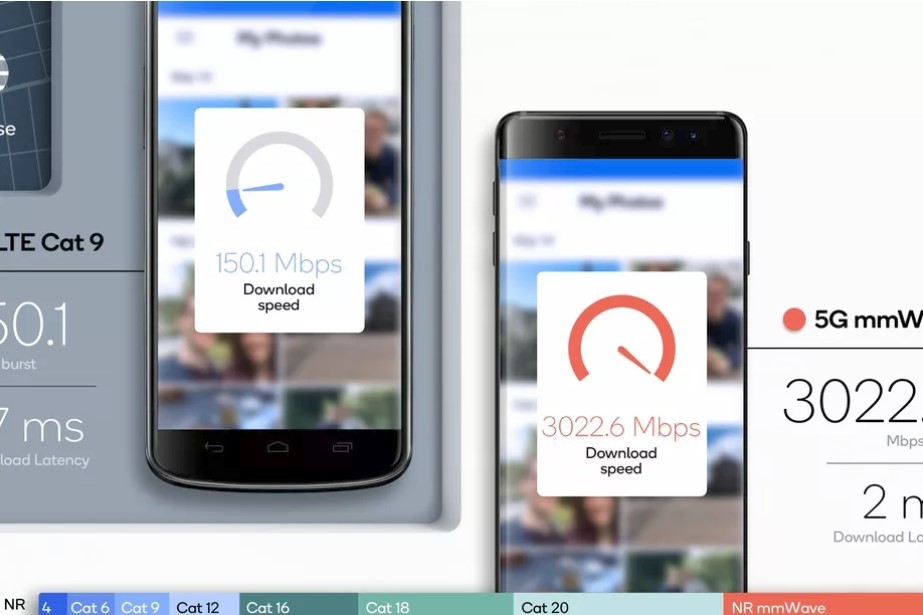 The most exciting shift that may come out of 5G is disruption to fixed internet connections in the home. If you're able to get speeds of up to 3Gbps wirelessly, why wait for your street to get fibre? In many places, such as Japan, buying a 4G-equipped modem for your home is already normal, and I expect 5G will drive this change as well.

Early results out of MWC demonstrations are promising. The question is how messy the rollout will be — and how long it'll take to come to a device near you. Like other years, it'll require a phone upgrade, but with the sheer amount of increased bandwidth available, I doubt this will be a hard sell.

Huawei's latest laptop hides the webcam in the keyboard
This is a cool innovation, and the bezels on these devices are lovely. For a starting price of just over $1,800, it's a fantastic MacBook competitor (however questions remain about Huawei's security).

Vivo's concept phone offers a peek at the future 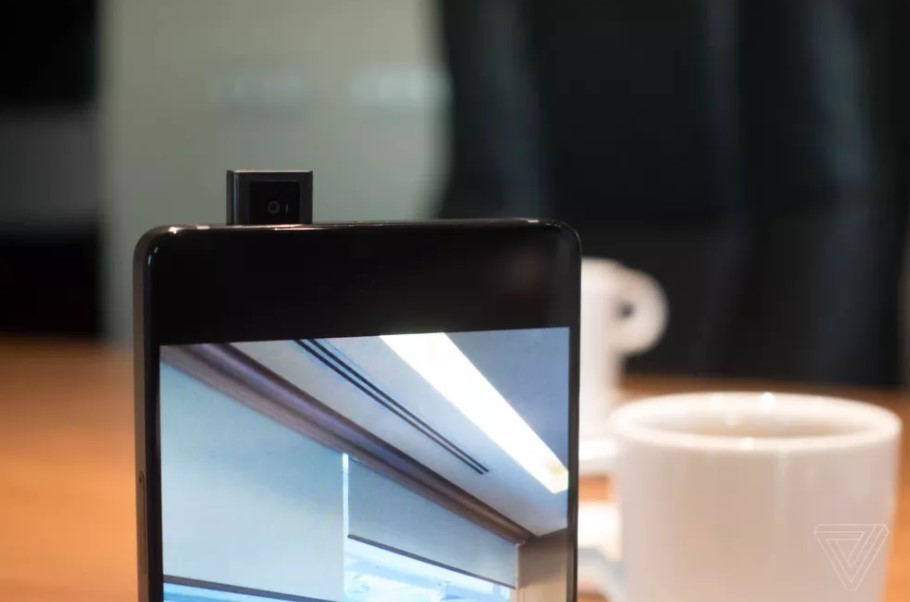 This wild concept phone from Vivo, a mostly unknown phone maker outside of China, has some fun innovations: an edge-to-edge display with zero bezels or notch thanks to a curious innovation. To get around the camera notch the iPhone sports, Vivo hid a tiny motorized front-facing camera at the top of the phone that only slides out when it's needed.

Dropbox claims it saved $75M by ditching AWS
Ah, the old "move back to servers" argument has come full circle. Dropbox, which has very unique storage requirements for obvious reasons, claims it saved a ton of money by ditching the cloud. Perhaps, but as a result it's now stuck with a bunch of metal in rooms that it'll need to replace in a few years.