Snap opens up the platform

A handful of years after Snap forced a third-party developer to remove an unsanctioned version of Snapchat for Windows Phone, Snap's now going the other way and opening up: a new SDK that allows other developers to embed Snapchat's camera, Bitmoji and login buttons inside other apps.

The kit's made up of four components: a login framework, which means you'll start seeing 'log in with Snapchat' buttons around the place soon, creative kit, for custom filters and overlays like 'buy this t-shirt,' bitmoji kit, which allows users to show their bitmoji in other apps, and finally, story kit, which allows the embed of Snap stories in other apps for the first time.

The SDK essentially means that we could see the Snap camera everywhere and that's the exact thing it's already pushing for: developers including Tinder and Postmates are already embracing it, with many more to come in the near future. Story kit is arguably the most interesting component because it might mean seeing Snapchat content embedded within other apps, such as Google News, to provide extra context.

It's fascinating that Snap is opening up now as Facebook closes down its platform, and it's clearly positioned as the antithesis of Facebook with authentication to third-party apps expiring automatically after 90 days if users don't log in.

That Snap is only throwing open the doors when it needs the growth, rather than before, is telling as well: the platform is not growing on its own. Snap's team was fairly open about this fact, surprisingly, even saying of the platform launch that "growth is one of our three goals for 2018" along with engagement.

I wouldn't could Snapchat out yet. Despite the impressive maneuvers from Facebook to copy it as efficiently as possible, Snap has huge brand clout and an audience that really loves the service. On top of that, it's marketing an angle Facebook can't possibly hope to sell with anymore: trust.

Pay the monthly fee or your router's a brick 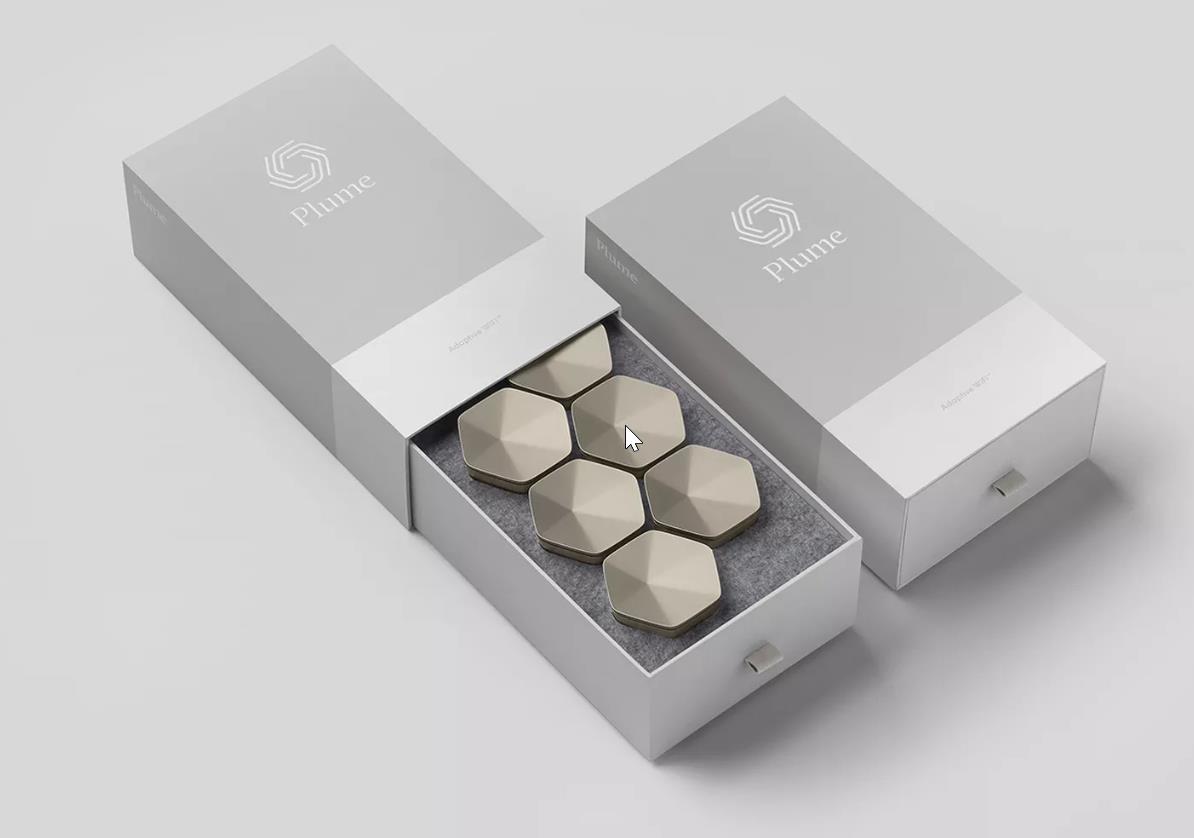 After selling hardware for a while, Plume's planning something different for home WiFi: charging you a monthly subscription fee (adds up to $60 per year) to keep using it, or it'll be crippled.

On one hand it's crazy that our basic hardware now requires a subscription to function, on the other hand it seems increasingly obvious that maybe the business model otherwise doesn't stack up. I'm curious how this pans out, but hope it's not the new normal.

The SEC says tokens like Ether are not securities
This declaration is good news for the community, because it likely means the threat of regulation has gone away. It has, however, said previously that subsets of tokens, like ICO raises, are securities due to the way they're promoted.

Google's first diversity report since the Damore memo is out