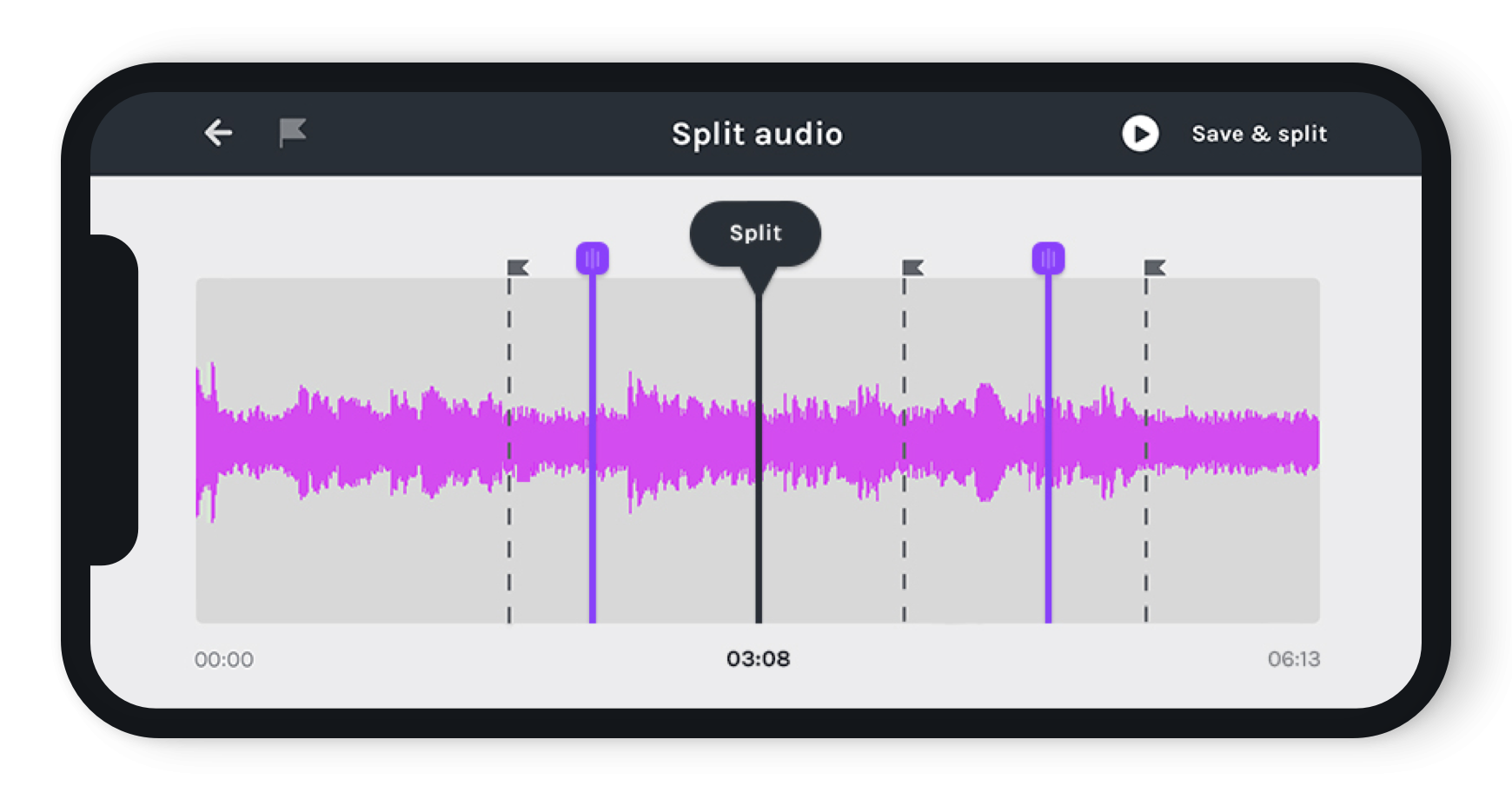 We heard last week that Spotify planned an acquisition of Gimlet media, the burgeoning podcast startup, for $200 million. The reality was actually even bigger: not only will the company acquire Gimlet, it's taking in Anchor's  podcast creation and distribution tool, as well.

It's probably the biggest news in the podcast industry since it began in earnest, because it's such a huge play from a company with an existing network outside of Apple's. Plenty of podcast startups have come and gone, but what's unique here is Spotify could help the format reach millions of new users overnight.

What surprised me most was the company candidly admitting in a blog post that it didn't expect to get into podcasts, but found itself both delighted by the format and surprised by its uptake: Spotify claims to have the "second largest" podcast player today, and now plans to invest heavily in that experience.

Gimlet is a huge gem for a company like Spotify to win. Out of all the podcast networks, Gimlet is one of the few with non-radio origins, and one that has built its entire destiny around the format, with hit after hit as it's learned the best ways to take advantage of the format.

So, despite every year supposedly being 'the year of podcasts' has it arrived? I see a few interesting outcomes of these acquisitions:

Apple is asleep at the wheel on podcasts, and I'd be surprised if the budget for podcasting at Apple is much more than building the Notes app. I don't know if it was ever because nobody cared, but rather that it just didn't seem like an interesting revenue stream at all, let alone the fact that it was a 'legacy' format tethered to iTunes.

Anyone who has ever created a podcast of their own will have experienced this ambivalence first-hand. Apple owns distribution today, so the primary goal when creating a new show is getting it listed on iTunes, which involves creating a RSS feed (yes, really), then submitting it via an obscure portal for approval.

After someone on Apple's side supposedly reviews it (this can take anywhere between a few days to a few weeks), it goes into iTunes, and boom, you have your show. If you don't do this, you may as well not exist, but what's truly odd is how much control Apple has here, and how little there is in the way of configuration: submit your show and that's it.

It's not a stretch to imagine Spotify trying to build out an entire network to circumvent this process entirely, and it essentially already has done so. When you want to get your show on Spotify, you must submit it to the company with a bunch of other information, and if approved, you're blessed with their distribution network as well.

Other podcast apps like PocketCasts and Overcast rely on Apple's back-end, but Spotify has chosen to build out its own instead, which is not a small undertaking. By doing so, it's unbundling from Apple, and able to choose its own feature set for the format, which leads into outcome number two.

2) Spotify builds the best tooling to create and listen

The problem podcasting as a format has faced for the last few years is that the creation process is that creators and listeners are so disconnected that any other format would have given up already. Today's tooling makes it incredibly frustrating to build and distribute a podcast, then you only get crickets in response: it's impossible to get feedback or much in the way of data from listeners.

I could easily imagine Spotify taking the experience from a passive listening one into a more interactive format. Some video tooling has emoji or comment reactions while the content is playing, why doesn't podcasting? How could the listeners of a show connect with one another, or the creator?

Better still, how can creators better monetize their work beyond just slapping in some ads for Casper mattresses or Squarespace? I would happily pay for many podcast shows like Darknet Diaries, which stands out from the crowd, but today that requires going to a different platform, signing up for another thing, and getting a wholly unrelated experience beyond that.

The only limiting factor here in the past has been market share, with Apple's ambivalence about the format meaning little innovation at all. The podcasts app received its first major update in years with iOS 11, and it's pretty safe to assume Apple will continue to ignore the format in the long haul unless something changes.

Because Apple owns the sheer majority of listeners, doing anything innovative in the past required convincing users to go outside the podcast app, because there's simply nothing that can be done inside the boundaries of it today.

With the creation tools from Anchor and its listening platform, Spotify has a significant opportunity to transform this and build something better. If it wanted to allow subscription-based podcasts on Spotify, and enable creators to build them, it could now flip them on without having to convince another technology giant to do so. That weight matters, and I think that's why Spotify is doing this in the first place.

If there weren't emergency meetings held at Apple over this news today, I'd be incredibly surprised. Apple might be big and slow, but it's not an organization that's blind to opportunity... and Spotify moving so aggressively into the space might rouse it from its slumber on podcasting.

As mentioned earlier, podcasting historically was ignored by Apple because it just didn't generate a ton of revenue for the company, but things have changed recently: it's on the hunt for more software and services opportunities. Podcasting could be a draw for Apple Music, and further still, it could make cash for the company given how many million people are now listening on a regular basis.

Apple has the prime position of being the #1 player and #1 distributor of podcasts, so any adjustment in strategy would make waves across the industry. Shifting a bunch of engineers onto podcasting to build it out into a first-class experience, or gluing it together with Apple Music, might begin to bring in even more listeners.

What it's missing today is tooling. It has the eyeballs of creators and millions of ears of listeners, but it doesn't have anything beyond that: no way to create a podcast (well, there is Garageband), let alone host or actually get it out to listeners. Anchor is all of that in one, and Spotify snatched it up.

But, I find it difficult to imagine that Apple doesn't see this as a threat or a call to its attention that the industry is ready to make serious money. If iOS 13 ignores podcasting, or doesn't add much new, I'd hazard a guess that it simply can't respond fast enough yet.

It's all good news

Podcasting has taken so long to get anywhere that it's felt like watching paint dry, from where I sit, as a creator of my own as well. When Google got into the space last year, I was excited that anyone was getting in on such a big scale, even if it did end up underwhelming, but Spotify is a different story because so many people already use its listening tools.

I don't think we'll see a lot of noise in the near future, but toward the end of 2019 or in early 2020, as the teams inside Spotify begin working together, I think we may see some of the rapidest iteration the format has ever achieved, along with a bunch of platform-exclusive scrapping over the best shows.

That's all good news: podcasting is finally having its moment.

Google found a 45% decline in traffic when removing news snippets, per the EU's draft requirement in the future