Netflix competes for your eyes

The problem with every attention-based startup, be it Facebook or Netflix, is that they literally compete with everything as a byproduct of their existence. Netflix reported earnings overnight and growth is going well... but it appears to be beginning to slow as well.

For the first time, Netflix had to point out that it doesn't consider traditional TV companies like HBO as competitors, but actually things like Fortnite, which people would rather spend time with instead:

We earn consumer screen time, both mobile and television, away from a very broad set of competitors. We compete with (and lose to) Fortnite more than HBO. When YouTube went down globally for a few minutes in October, our viewing and sign ups spiked for that time.

This paragraph in the company's investor release is fascinating to me for a few reasons:

As peak smartphone arrived, it came with another problem: there's no infinite supply of new attention to monetize on anymore. We've reached the maximum people that can be reached, but even worse for companies that rely on those eyeballs, there's just no time left in the day. We're hitting up against a new reality: the natural limits of population and waking hours.

The attention economy will face a new long-term reality: the days of explosive growth are over, and they now compete with anything. What Netflix writes about here is true for me: I'll choose a game before I'll open the streaming service, and long-term it somehow needs to convince you to watch something instead of playing Fortnite.

This is also why you see the giants becoming one-stop shops. If you've got the eyeballs, it's easier to bounce them around inside your own platforms. Why is Apple focusing on media, TV and movies only now that it's saturated hardware? Well, it has all the eyes it can, so now it's time to retain them.

As the smartphone took over the world, technology became normal. Now technology competes with literally everything else for a few moments of your attention each day: it's competing with going to the mall, drinks with your friends, Fortnite, Instagram, whatever else you can name. Until now, nobody had really grappled with this because it felt like the new eyeballs were infinite, so it wasn't a big problem.

Netflix isn't struggling by any measure. Its earnings reflect massive growth internationally, and it's barely a drop in the bucket of what it could be compared to the cable TV market. The problem, of course, is that getting big at anything means stealing it from somewhere else, and maybe the cable TV-watching folks were just moving onto Instagram instead, spending less on TV and more time endlessly scrolling. 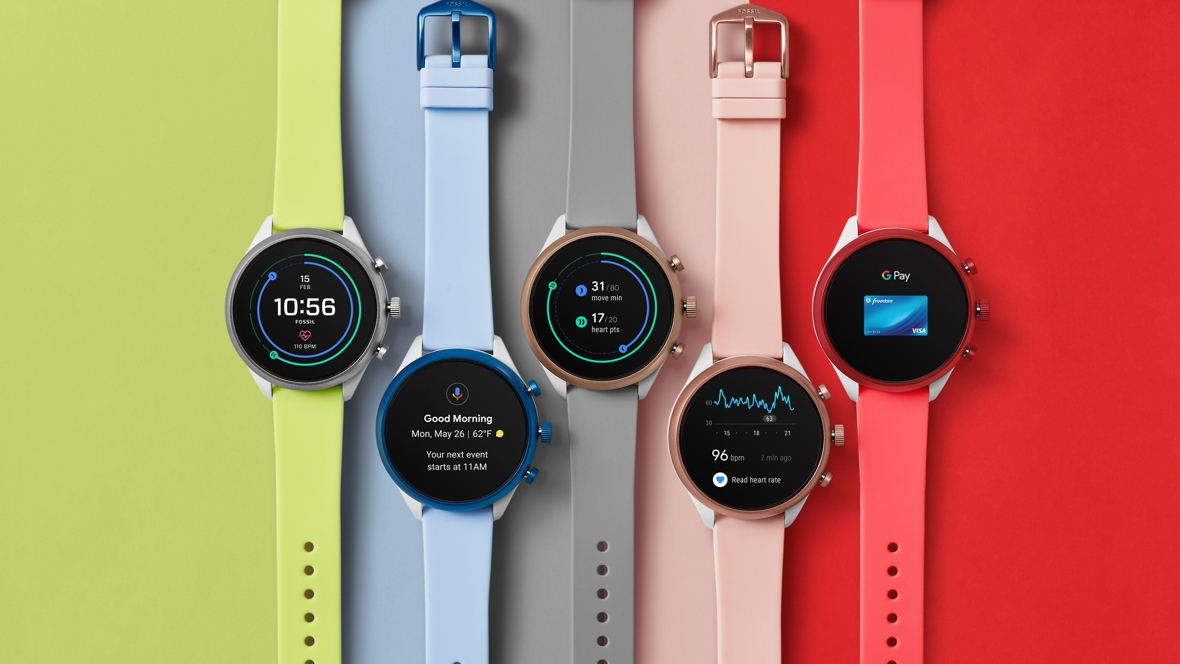 All evidence points to a Google-made watch in 2019, but this is a perplexing story I've been trying to figure out. Google said it paid Fossil, the maker of all sorts of watches, purses and other lifestyle things, $40 million for a "new innovation yet to hit the market" and smartwatch tech that is "currently under development."

They elaborate no more than this, so what could it be? Google is behind in the non-phone hardware race, because it's only just getting started. I'd argue watches are harder than most other devices because they go on your body, but I have a few ideas:

Out of all of these, the third seems the most likely. Fossil makes an array of Google Wear-based smartwatches, but they rely on Qualcomm's technology and don't exactly innovate beyond much that's already out there. I'm not sure what else Fossil could possibly have, given it's a fairly new entrant here.

I assume we'll find out more about this at Google I/O, or a hardware event in October again, but it's a surprising move that I'll happily get behind if it means we get better choice in the smartwatch world.

The best technology interview I've ever read with Jack Dorsey: how he can't make up his mind

Microsoft isn't trying to beat Alexa or Assistant with Cortana, instead pivoting to new ideas