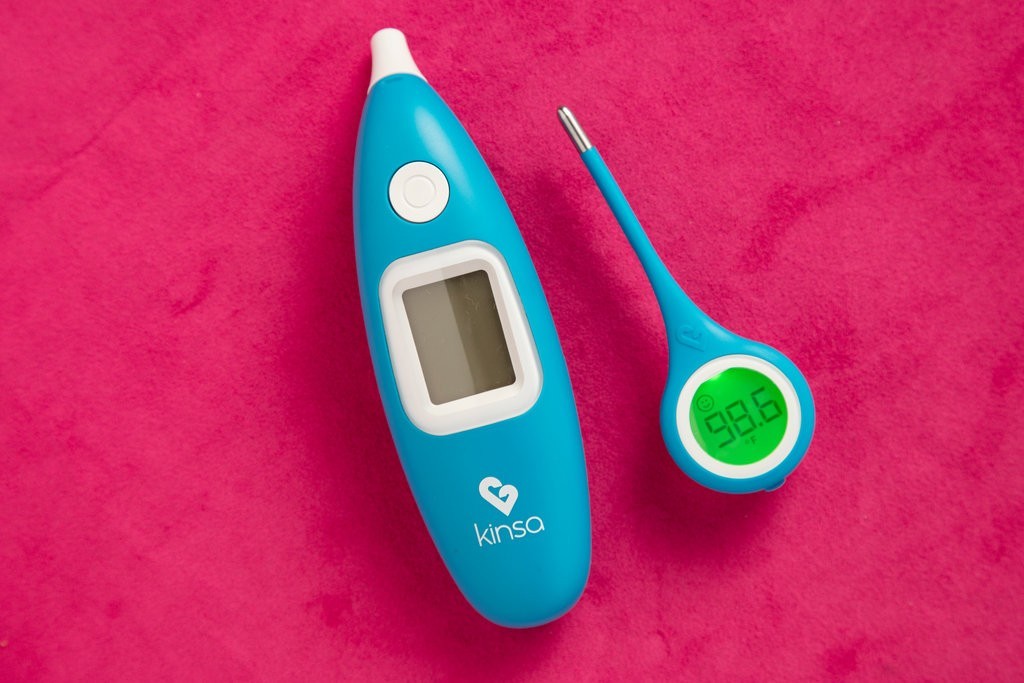 The Internet of Things is incredible and terrifying all at the same time. Turn on your lightbulbs from the car! Warm up the house when you're on the way home! Give health providers your data accidentally when you're measuring your temperature! This is a new reality we have to grapple with, and it's getting difficult to tell who's really benefiting when bringing home devices online.

The New York Times reported this week that a smart thermometer that's in 500,000 homes sold user data in aggregate, which was then used to do targeted advertising for Clorox:

The data showed Clorox which ZIP codes around the country had increases in fevers. The company then directed more ads to those areas, assuming that households there may be in the market for products like its disinfecting wipes.

This was inevitable, of course, but as far as I know it's the first instance where we've seen a connected device actually sell the data, then have it transformed into advertising. It's easy to make fun of people for buying these and not understanding the implications of that, but often smart devices are cheaper, or appear more desirable than their dumb counterparts on the shelf.

If you purchased this thing, you probably wouldn't assume that it was selling that data, even if you knew they could. With these devices increasingly normal in the home, particularly products like Nest or Amazon's Echo speakers, the new normal is data collection: but how do we know where it's going?

I don't have the answer, but I suspect we need to change the narrative soon, because the sheer scale of what's possible with the data tracked through Alexa would allow some wild possibilities in terms of advertising, or behavioral nudging.

Elon Musk damaged the stock price heavily through the "funding secured" saga that led to his ultimate punishment by the U.S. authorities, but Tesla had a surprise up its sleeve: it just turned a profit.

The news undid much of Musk's damage to the share price, and blew away basically every expectation out there. It's been three painful years of losses for the company, which has had to spend almost $1 billion per quarter on intensive development and manufacturing scale-up for the Model 3, with a painfully slow production process delaying the actual sale of its cars.

What's the reason for the sudden profit? Tesla says that it's better than expected sales on the new Model 3, faster production timelines and it's now the best-selling car in the U.S. by revenue. That's probably helped by the news that it's limiting customization on some higher-end models to make the cost of production cheaper.

So, that's the first good news for Tesla in a while, on a dramatic year of bad news stories for the company.

Yesterday was a terrible day on the U.S. stock market, and Tesla was only one of two companies (Microsoft also posted impressive earnings) that were able to stay up as the market slid dramatically. Seriously, don't look at your portfolio right now, it's a disaster out there.

Facebook is building a TikTok rip-off
TikTok is one of the most popular apps out there right now, which is essentially designed around recording and sharing music videos that are lip-synced. Facebook, unsurprisingly, is ready to start up the photocopiers.

Trump can't stop using an insecure smartphone
A wild report from The New York Times wrapped in the most boring headline ever details a huge issue: the U.S. president refuses to give up his non-secure iPhone, and continually calls global leaders on it. This is wild, and even says that American spy agencies are fairly confident that both China and Russia are eavesdropping on his calls. 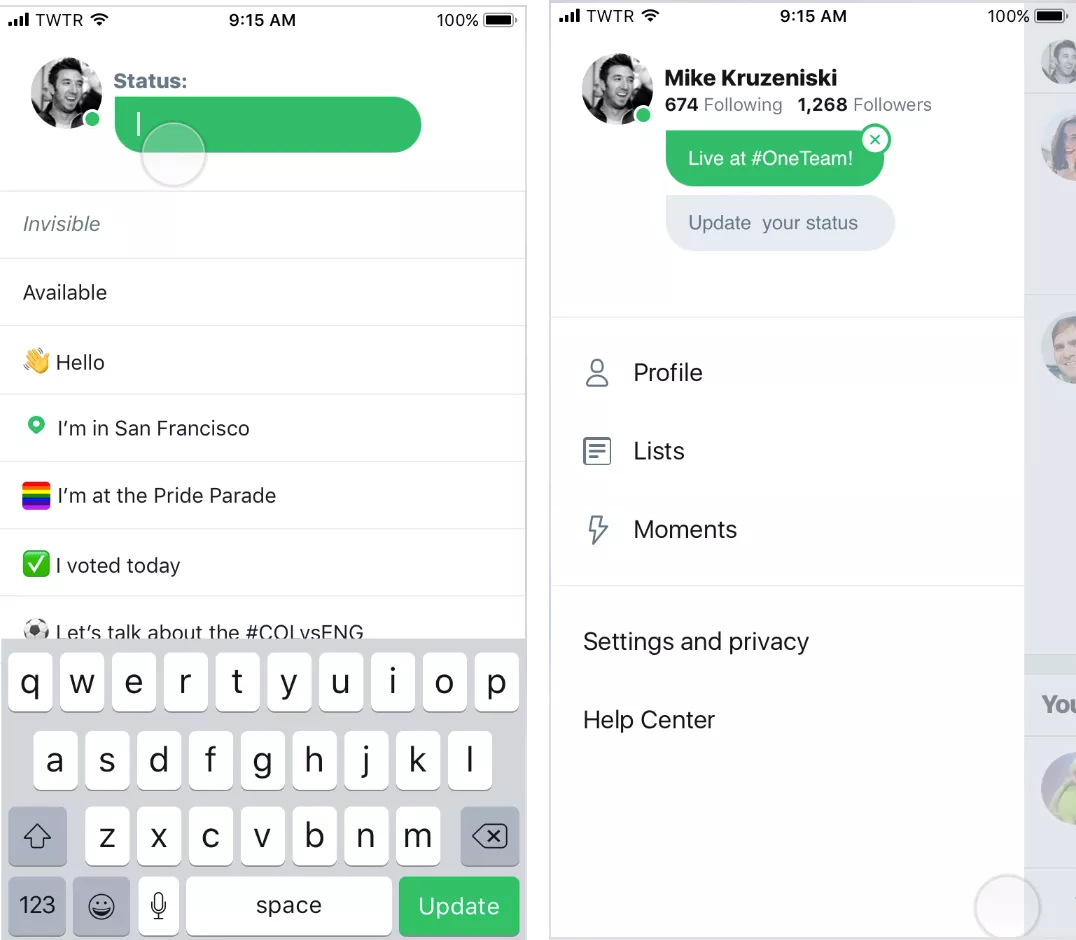 Presence indicators, topic ice-breakers and even a wild new status feature that looks amazing in action. I... hope this actually gets released? I'm not optimistic that Twitter won't just kill these ideas.

Tim Cook address EU politicians with strong speech on privacy
This is worth watching, and it's such a great stance to have in the current landscape. Ex-Facebook security chief Alex Stamos, however, thinks that Cook can't just make these statements without addressing that the company quietly limiting free speech in China, even handing over iCloud datacenters to state-compatible providers.