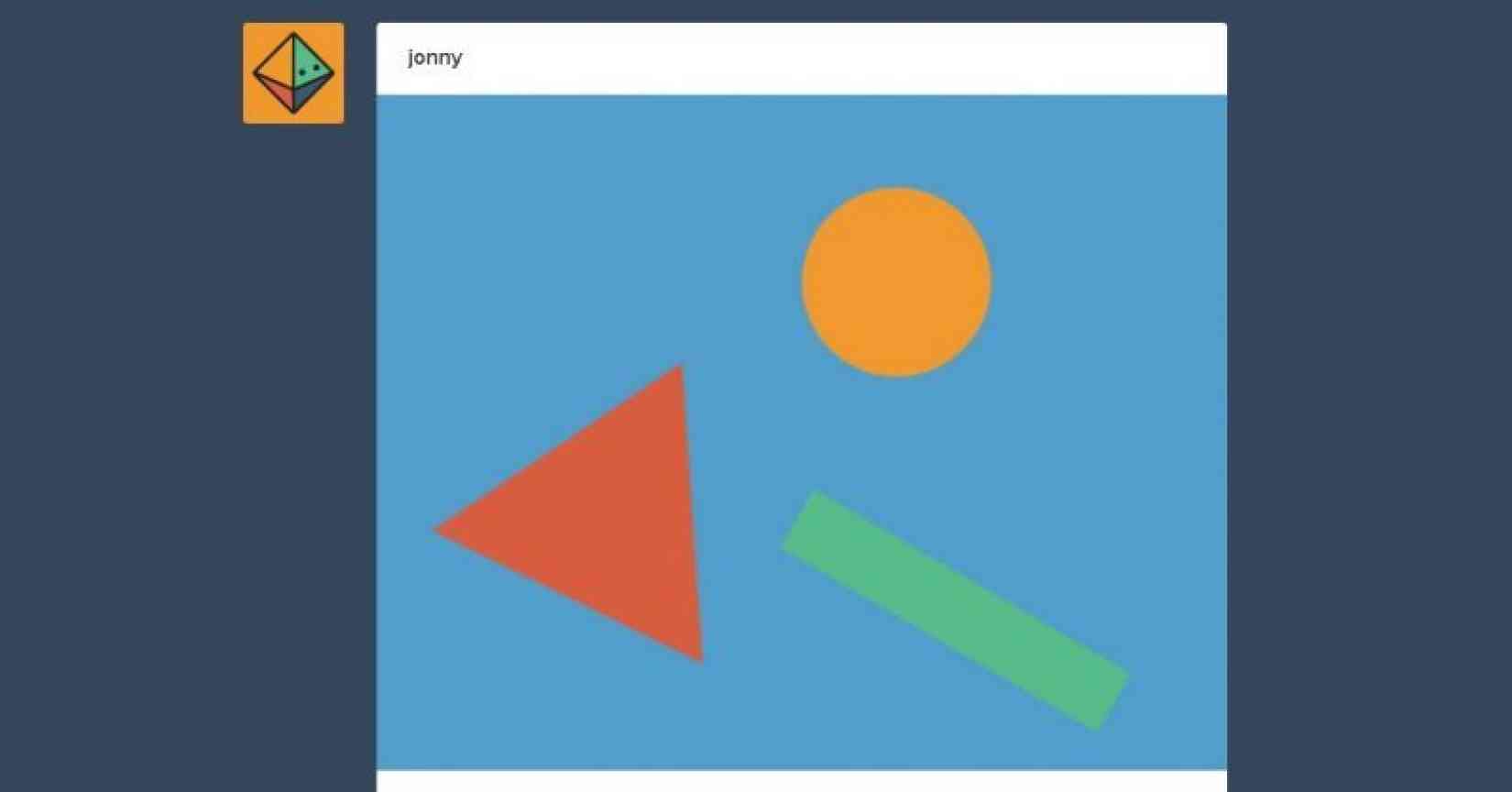 Tumblr, a site that was once compared to Facebook or Instagram many moons ago, has found a new home. In a headline that looks like it’s from another world, it was acquired by Automattic, the creator of the WordPress CMS and its hosted service, Wordpress.com.

Back in 2013, Yahoo purchased Tumblr for a staggering $1.1 billion, but it wound up in the hands of Verizon Media when it acquired the scraps of Yahoo in 2017 for $4 billion, largely leaving Tumblr to its own devices. Thus began the long, slow slide into irrelevance as Verizon largely ignored the site.

That makes the purchase price of Tumblr this time around all the more shocking: Automattic grabbed the entire company for less than $20 million, with some reports claiming it sold for less than $3 million. Surely the domain name alone is worth at least that much!

Automattic is probably one of the few best placed companies that understand Tumblr, given it builds a CMS of its own. That said, Automattic has largely been asleep at the wheel for the last decade. It completely missed the social boat, and never built a meaningful connected social layer on top of WordPress, relying heavily on RSS for distribution instead.

Then, RSS bottomed out, Google Reader was killed, and writing a WordPress blog felt like shouting into the void. Medium, built from the ground up as a connected writing experience, has since dominated the space, and WordPress responded by doing.... well, basically nothing.

Tumblr is a shot at getting a social layer for WordPress, but it must tread lightly to avoid upsetting the community, which has put up with a lot over the years.

This entire story bums me out so much, because Tumblr could have been so much more. In 2011, I spent the majority of my time online using Tumblr, browsing my feed, making friends, coding themes, and learning to write online. Not only did I get to know my partner on the service, I have friends today that I met there all over the world, and for many years Tumblr was great because it was the antithesis of social networks.

In another universe where the company didn’t languish under terrible ownership for the better part of five years, or alienate the majority of its community by banning nudity, and where it actually found a business model that worked... Tumblr could have been the breath of fresh air we need from Facebook, Twitter and everything bad about modern social media.

Perhaps there’s a chance it still can be, if Automattic actually does something with it. I’m not optimistic that Tumblr’s traffic, which has been in free-fall for months, can be saved, but I’m hopeful that maybe one of the last vestiges of the old web can be saved, somehow.

Microsoft is slowly giving up on its voice assistant, Cortana
You probably know Amazon’s Alexa and Google’s Assistant, but did you know Microsoft has been trying to push a voice assistant of its own? Cortana was its name, and Microsoft slapped it everywhere; in Windows, Xbox, Office, even a thermostat... but now it’s getting out of the game as it pivots into being a skill for other assistants instead.

Facebook, worried about antitrust investigations, began to change internal structure to make it impossible to break up

Other stuff: WeWork’s IPO filing is expected to land this week, and... it will be interesting.tu