Seeing inside Uber as it goes public 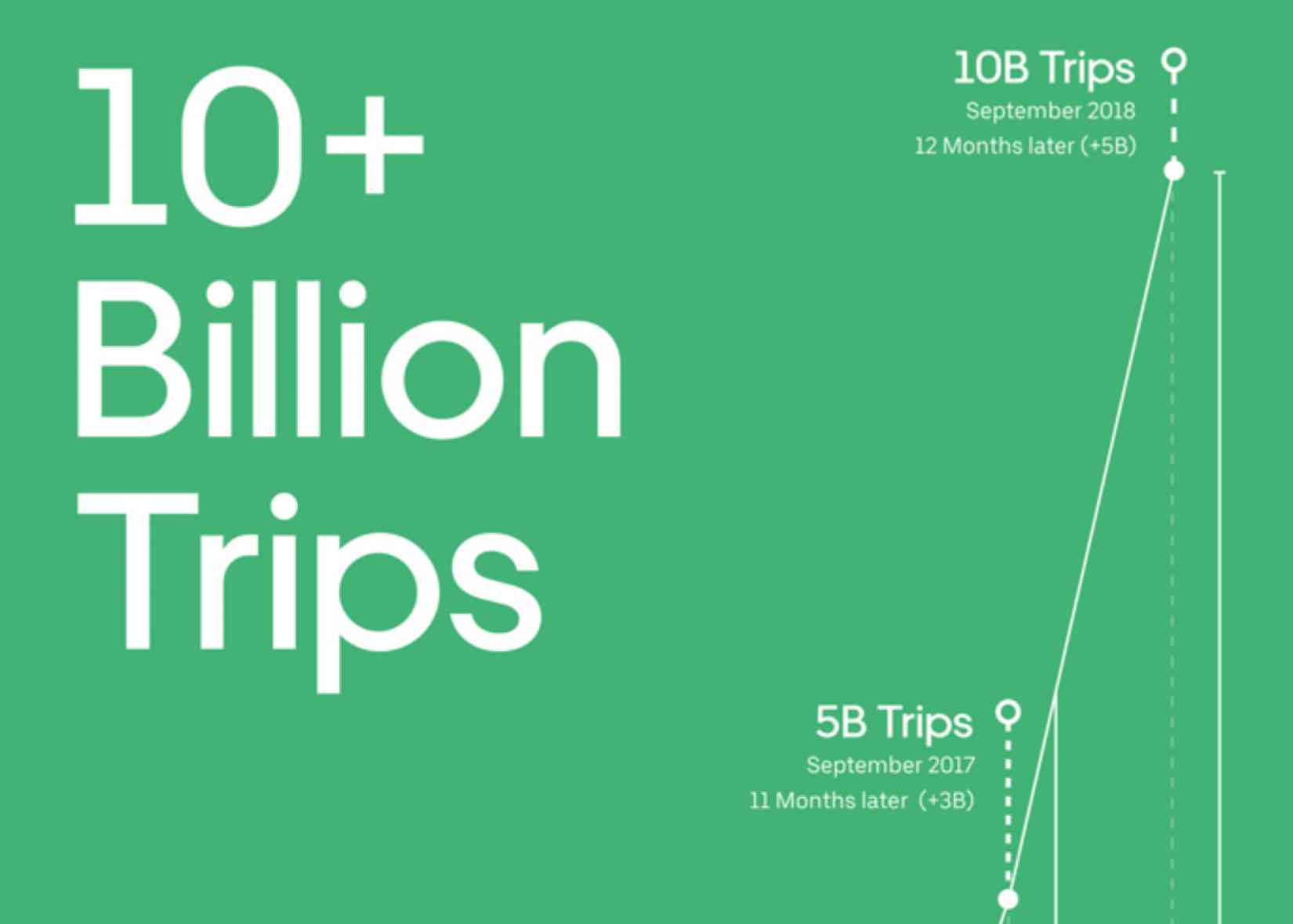 Uber filed to go public on Wednesday, in what's set to be the biggest IPO of 2019, providing a peek behind the curtain.

The S1 filing, which details all of the good and bad of the business for investors to make a decision, is hundreds of pages long. Let's break down to the most interesting pieces of insight I've dug up from reading it:

With all of this in mind, Uber looks set to place in the top ten for largest IPOs of all time in the US, alongside juggernauts like AT&T and Facebook. That means Uber has big shoes to fill and a lot of complicated shuffling across the board to continue scaling the business efficiently.

As Uber prepares to go on tour for this offering, we'll hear more about its business and vision for the future, along with when it expects to actually hit the market. Stay tuned for more from the S1 once the hype blows over.

Disney offers a peek at its streaming service 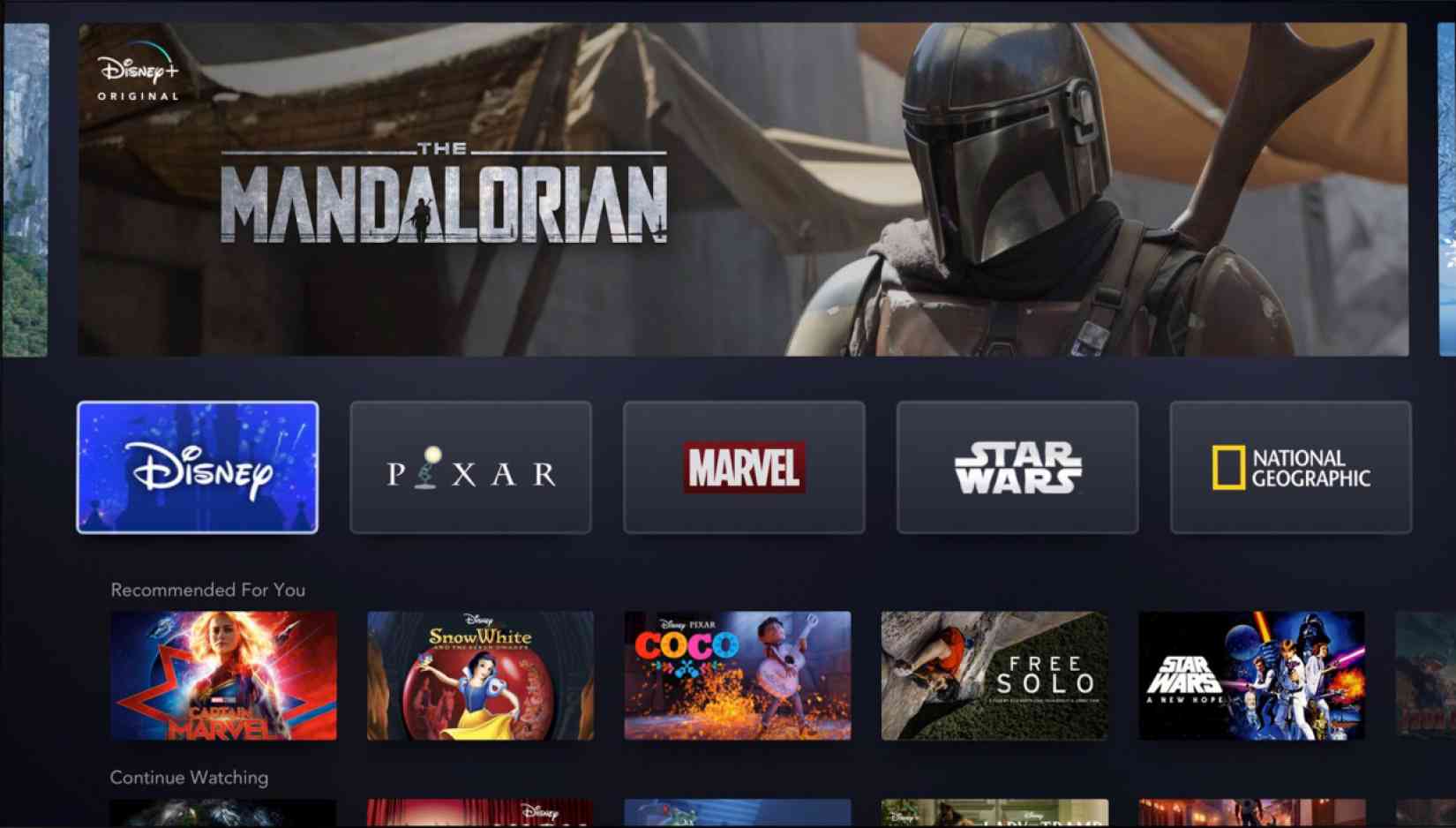 Disney's big streaming service is arriving this year, and we finally know the details: you'll be able to get it in the US for $6.99 a month(!) on November 12th on smart TVs, web browsers, mobile apps, and basically anywhere else that has a screen.

It's not a surprise, but the offering is wild: Disney, Pixar, Marvel, Star Wars, and National Geographic, all in a single app, in full 4K HDR, with offline syncing. If Netflix wasn't shaking in its boots already, they may be now, as Disney prepares to pull content from every other service once this launches.

We don't know exactly what content will come to the platform, but Disney has reiterated that it'll end the vault program in time for the launch, meaning it'll launch with an array of old and new movies that have historically been hard to find.

What's wild, however, is that price point: $6.99 is a compelling and a realistic sell for a new service: Disney will have far less content in its platform initially as it's limited to titles it owns, so the price point reflects that in context with Netflix's. In the US, Netflix costs anywhere from $9 (no HD) to $16 (4K HDR). It almost seems like a no-brainer to add Disney to the mix at that price point—and it can always raise the price later.

What changes that even more is Disney is mulling either combining Hulu's content into the subscription service as well, or launching a subscription bundle that lowers the price of both, which then makes for a compelling reason to consider cancelling Netflix, rather than simply complement it.

There's a catch to all of this: it's US-only at launch, and will drip out into other markets. They've said that Europe will see a release in "late 2019 or early 2020," followed by Asia-Pacific between "fall 2019 and fall 2020," then, last but not least, Latin America in fall 2020. That's a long and perplexing release plan, but it promises to launch globally in 2021—with a library that's largely the same regardless of where you are.

The good news is that this streaming service isn't just vaporware, it seems, but the bad news is that some of us will have to wait longer. Combined with the news that YouTube TV is raising prices, streaming digital content is starting to look a lot like a cable bundle of old—but Disney has differentiated itself by not being fickle about price tiers or streaming quality restrictions.

What's next is proving Disney can actually execute on the technical chops for this. It's no easy feat to scale a streaming service to millions of users, and I remain skeptical it'll be stable at launch, but I'm also happy to be surprised.

There's a new Wi-Fi vulnerability called Dragonblood
It's not quite as bad as the burn-your-network-down KRACK attack, but it does affect even the next-generation Wi-Fi standard, WPA3.

Dutch authorities are opening an antitrust investigation into Apple
They're examining if Apple abuses dominant market position to give preferential treatment to its own apps.

Julian Assange, the founder of Wikileaks, faces extradition to the US after arrest in London
The charge? Conspiracy to commit computer intrusion, not the other cases such as when he faced charges for sexual assault.