The USB-C mess is about to get worse 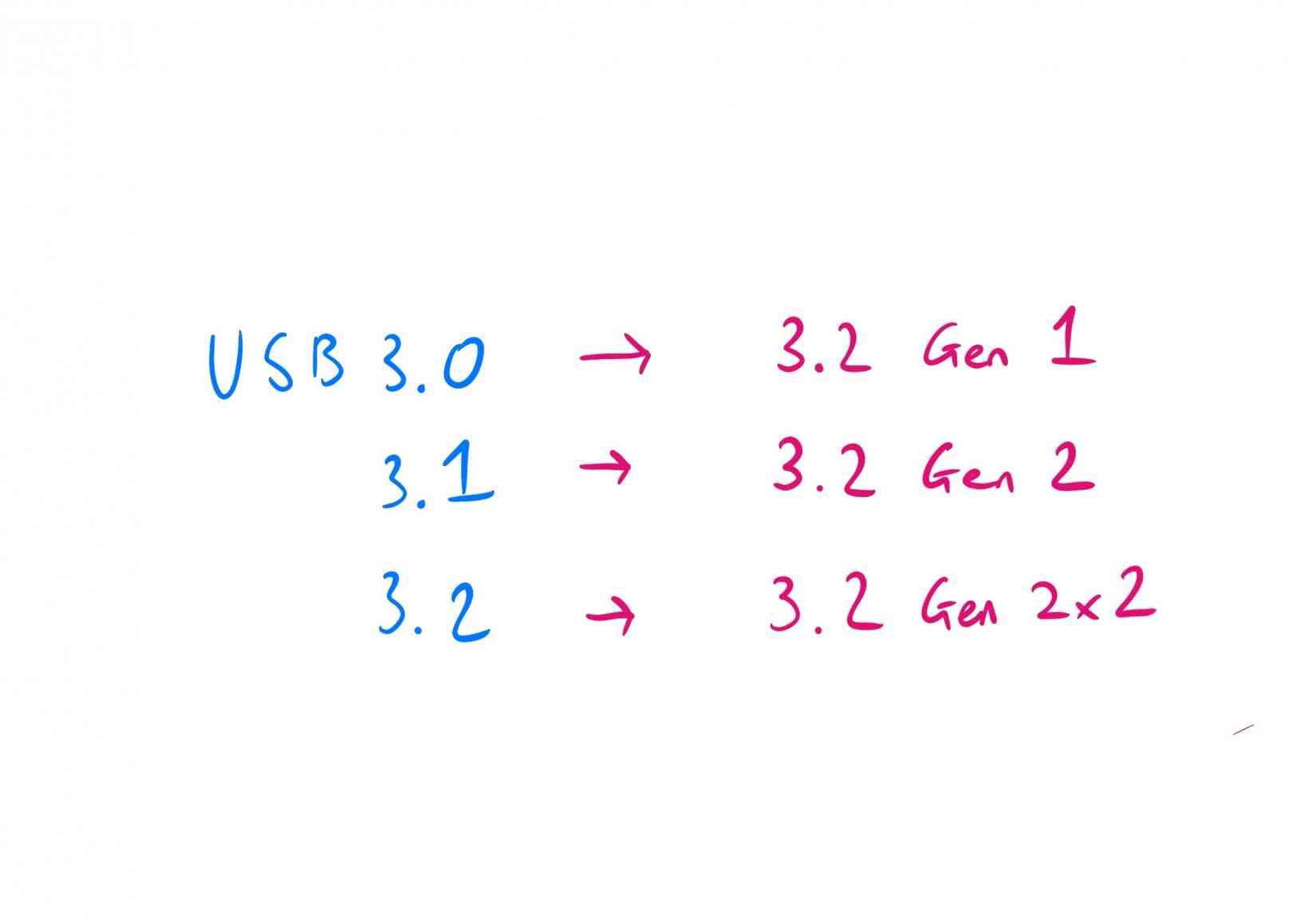 When USB-C debuted, it was a promising glint of hope on the horizon: a better, faster port that fit into the connector regardless of the direction you inserted it. But, as time has gone on it's become clear that USB-C is a confusing mess of standards nobody really understands.

The problem? The USB-C port looks like a single port, compatible across the board, but the reality is that no two USB-C connectors are the same.

Here's a practical example: the USB-C port on the Surface Book 2 looks the same as the one on a MacBook Pro, but it's entirely different. The Surface Book 2's USB-C port is a "USB-C 3.1 Gen 1" port, which means it supports most of the standard, but has limited bandwidth so can only drive a single external display, or achieve transfer speeds up to 5Gbps.

A USB-C 3.2 Gen 2 port can handle up to 10 Gbps and the full array of USB-C capabilities, including display chaining (so you can use multiple displays via a single port). It's a confusing realization after you buy a device, only to realize the USB-C port only works partially despite looking the same shape.

The next generation of USB-C is about to arrive, USB-C 3.2, and what happens next is utterly confusing. The USB-C 3.1 Gen 1 standard (the 5Gbps version) is being retroactively renamed to USB-C 3.2 Gen 1, the Gen 2 standard to USB-C 3.2 Gen 2 and the actual next-generation version will be called USB-C 3.2 2x2. Yes, seriously.

The group that decides the standards used the logic that the next-gen standard supports 20Gbps down two pairs of wires, so it should be called 2x2. I completely lost myself trying to unwind all of this even writing this down, but how will consumers ever cope?

End result? USB-C 3.2 could mean 5, 10 or 20Gbps, depending on what standard you get in the box. Manufacturers of devices already did an atrocious job of properly explaining this to buyers, but now it's a total circus.

In my mind, the original goal of USB-C was to unify the standard and make it less confusing to deal with. One port to rule them all! Instead, we got a mess of standards, so when you're getting USB-C ports it's unlikely anyone really understands what that actually means.

A new FTC task force for taking on tech monopolies
For all the talk in the U.S. in the last year about the monopolies Facebook, Google and others have, the country has had very little teeth to actually do anything about them. A new task force from the FTC is designed to go after technology monopolies and monitor online platforms, and will even investigate previous mergers to understand whether they should have been approved or not.

Spotify comes to India for just $1.67 a month, with unrestricted free tier

Oppo has yet another folding smartphone with a 'bike chain' hinge
Also, The Verge managed to actually get a hands-on with a foldable phone.

A developer got Visual Studio Code working on Chromebooks
Google announced the ability to virtualize apps and run normal Linux apps on its platform, so now developers are starting to pay attention.