VR is better than ever, but does anyone care? 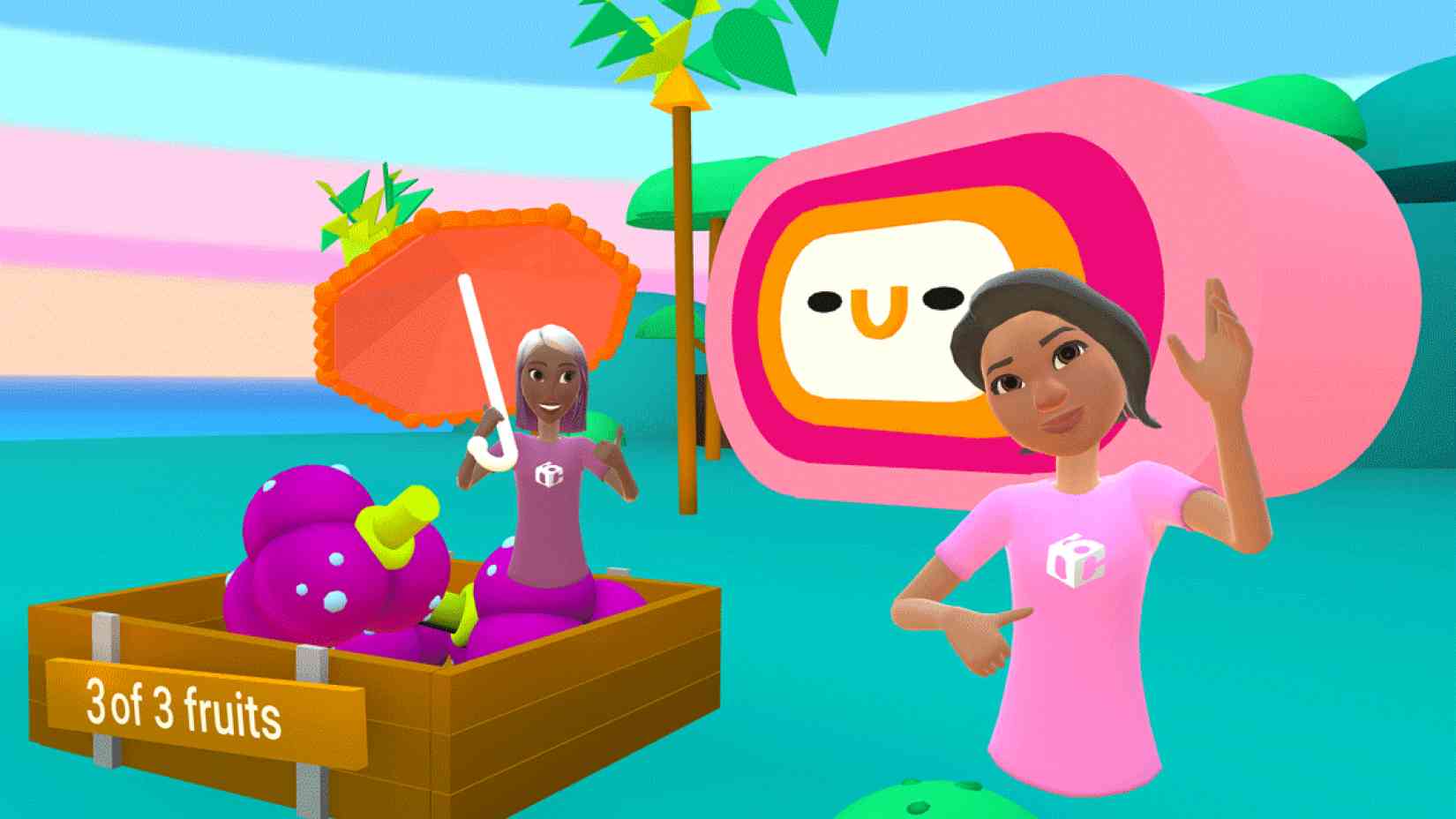 Facebook unveiled the future of its VR hardware and platforms at its splashy annual ‘Oculus Connect’ event this week, which left me pondering a simple question: is anyone even really paying attention to the space anymore?

For a while, VR felt like it was well and truly here. Oculus had shipped the first generation Rift headset all the way back in 2014, and HTC had its high-end ‘Vive’ hardware. Both headsets required a powerful desktop computer to make the most of it, but the hardware was targeted at developers as a lack of content held back its potential.

Facebook kept at it over the years, and through many different attempts, finally shipped a key piece of the VR equation that had been missing: Oculus Quest. That device was the first ‘standalone’ VR headset, free from the requirement of a desktop computer or cramming your phone into a headset, and it allowed the wearer to take VR anywhere without worrying about draining their mobile battery to use it.

Quest has been praised for being free of wires and opening up VR anywhere, but it’s not exactly a breakout hit. There are less than 50 ‘tetherless’ titles that can be played, which are of varying quality, and while there are a few compelling titles, few are likely to make a potential customer choose an Oculus over, say, an Xbox One X if they’re in the market for games.

To try and solve this, Facebook is investing a lot in building compelling content and trying to appeal beyond its core audience of early adopters. Horizon, a new multiplayer world arriving in 2020, is something akin to Second Life, where players can create custom avatars and build a world around them as they please (although, inexplicably, nobody in that alternate universe has any legs). 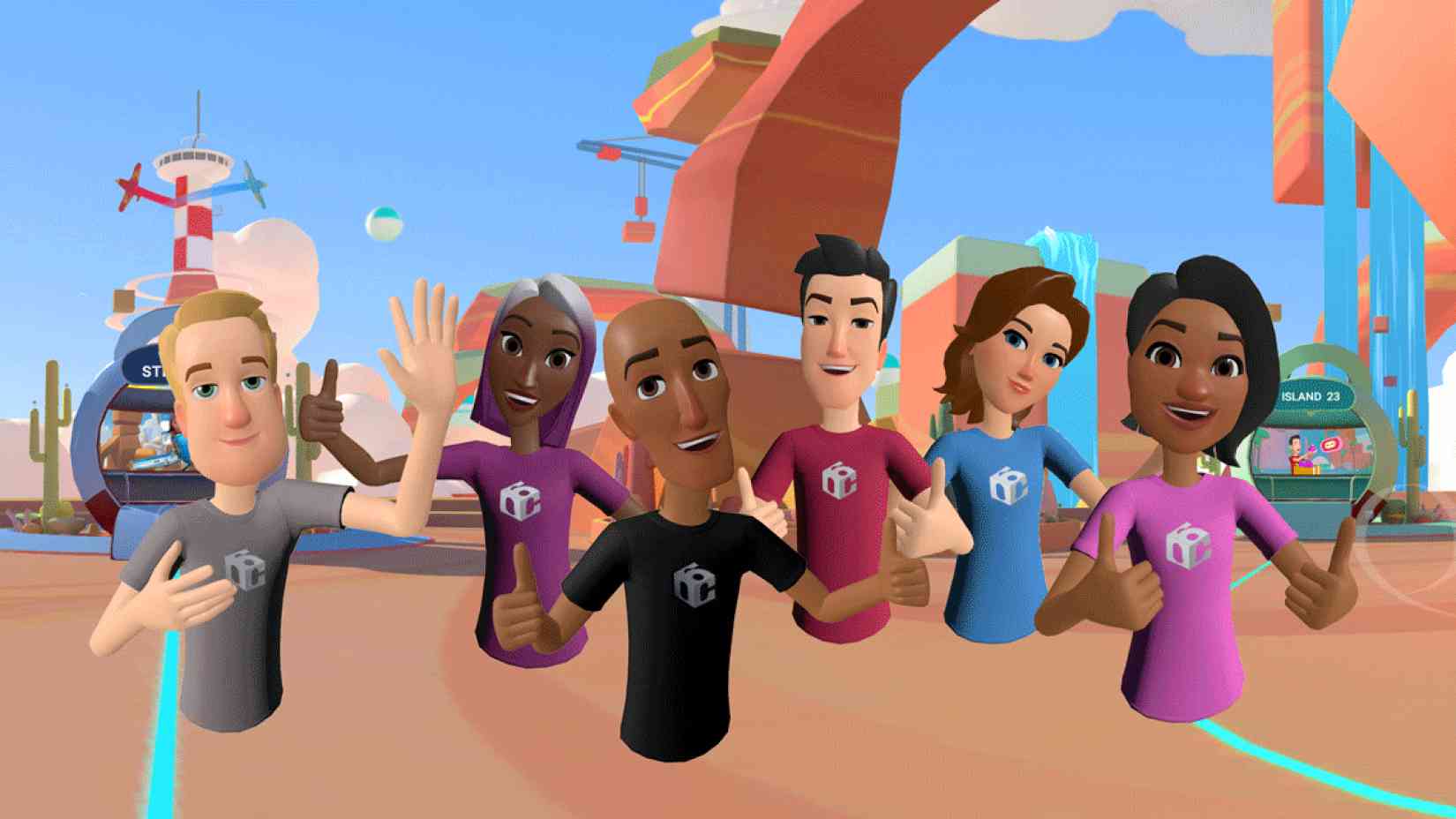 The advertising is chipper, fun and inviting, positioning it as a way to have fun with friends regardless of location... if you can ignore the fact that these people are standing alone in a room with a helmet strapped to their face, not interacting with the people around them. Notably, it’s also mostly not computer people using it.

Virtual reality’s problem doesn’t seem to be hardware, software, or even content, but something deeper: it’s a form factor that’s a bit awkward to use at home, and impossibly awkward in public. I have personally witnessed people using a VR headset on a plane which seems interesting at first, but then I try to imagine what 150 passengers in cattle class using it in unison might be like.

VR continues to have incredible wow factor for those new to the experience, but it seems to struggle to have staying power. Customers that bought Gear VR headsets apparently tended to try them once or twice, and then never again, despite it being the most popular headset to date, which isn’t a good sign, but tells the story aptly:

Alternative realities are great. But they’re just not more compelling than our own, yet. Augmented reality may change this, if we can get the hardware right... but figuring out the right format for mounting on the meaty hardware (humans) we have is going to take decades.

4.9 million DoorDash customers affected in data breach
Worse still, it happened in May and it’s only being disclosed now. North America desperately needs GDPR-like laws that puts a direct cost on data breaches.

Peloton hits the market, valued at $8.1 billion
It was a frothy opening day, closing down 11%, but I'm convinced this is one to watch; it's rare to see subscription retention like Peloton has.

The next generation HTTP protocol, HTTP/3, is here
It’s harder, better, faster, stronger.... you get it. It’s already flipped on for Charged!

Facebook is testing hiding like and reaction counts in Australia
This is interesting timing, given Facebook is arguably at its peak, and showing like counts also alludes to the fact that it's increasingly a ghost town. The company says it's to focus on "fighting envy" but it seems difficult to believe that's the only reason this is happening.