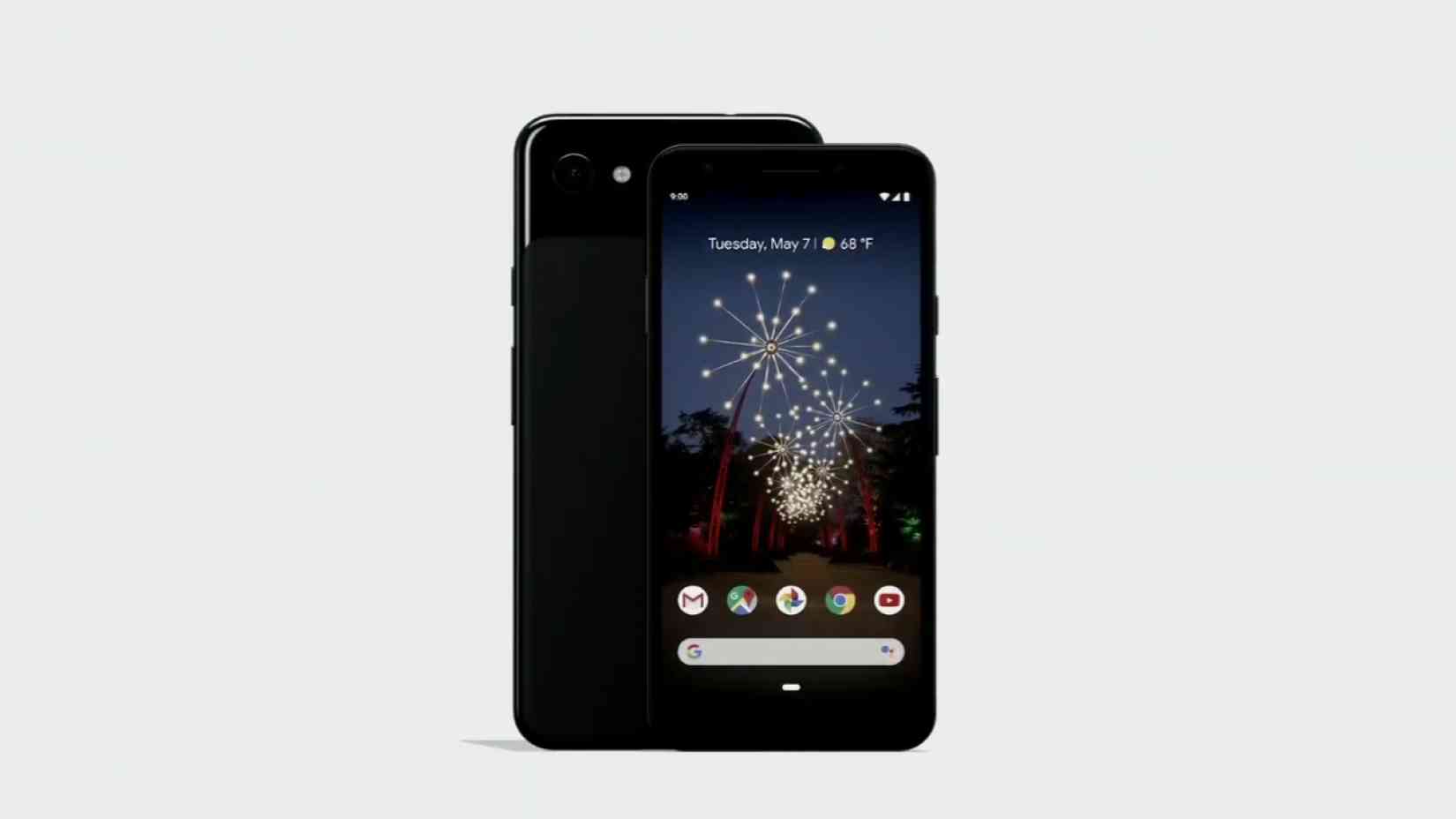 Smartphones have become much more expensive, it's not just you. There's been a lot of debate about whether the Pixel 3a, Google's 'low-cost' phone, matters at all over the last few days—but most of the discussion is missing the point: if you're reading this, it's probably not really designed for you to buy.

Over the last few years, high-end devices have crept up dramatically in many markets, after years of prices going down across the market. Led by the iPhone X, which was designed to push prices higher, Apple successfully convinced millions of customers that a more expensive version of the iPhone was absolutely necessary.

For the millions of customers that couldn't stomach the price shift to over $1,000 if you were to buy it outright, it's likely they sat out the last few cycles, buying a used device or a lower-end one instead. As sales have slowed, that's left a huge gap in the market that was filled by upstarts like OnePlus, which sells 'flagship' devices for as low as $529, unlocked. 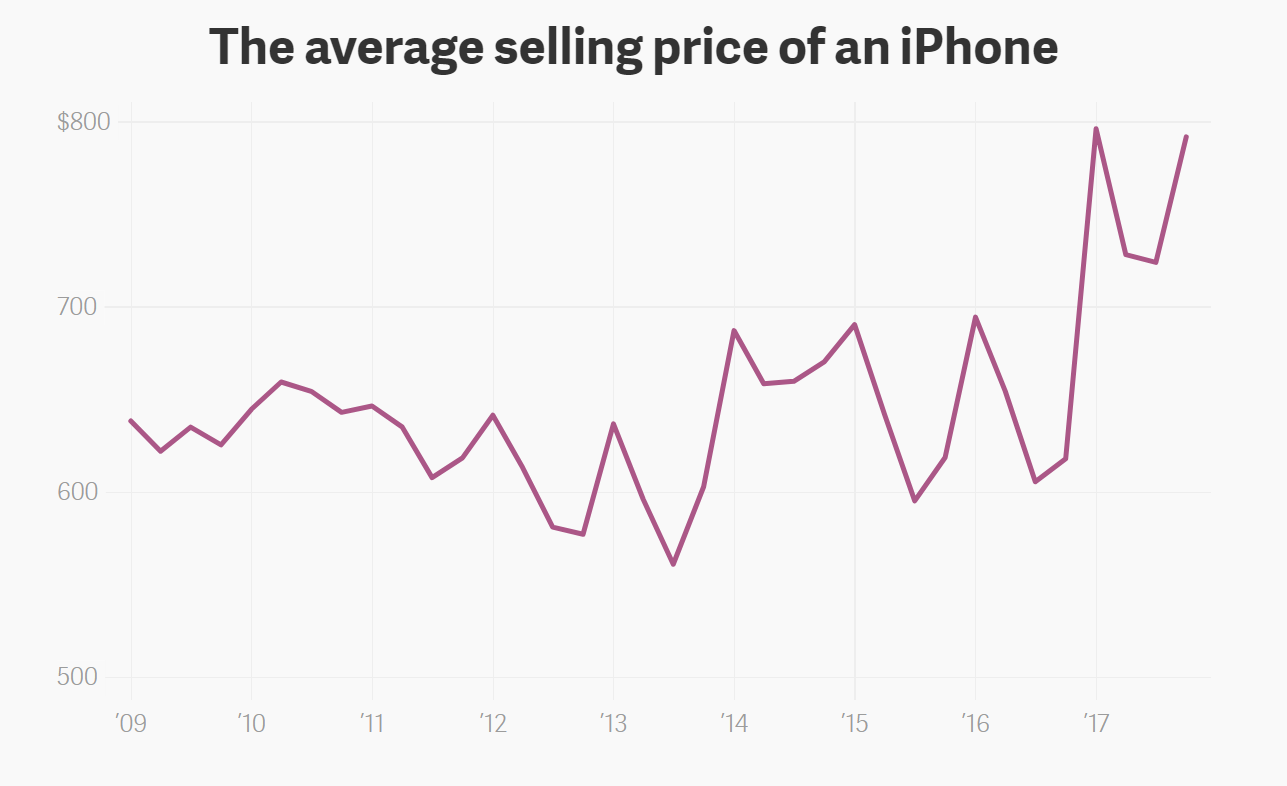 Even though smartphone sales are slowing, it doesn't mean the demand isn't there, but that people are willing to tolerate problems like broken screens or poor performance for longer to defer their upgrades—ultimately saving money. They might be willing to buy, but the market has essentially shut them out.

Particularly in North America but also in Europe, this has left a large gap at the lower end that Google is betting with the Pixel 3a is an opportunity for millions of customers that both Apple and Samsung aren't paying attention to.

Here in the Netherlands, Nokia—yes, Nokia—has become an extremely popular choice for young people, because it's building premium-esque devices for a fraction of the cost; the Nokia 7 is just €299 ($334) and offers a bloat-free Android experience. People are more price sensitive here, but they've been buying these types of devices in droves, likely exhausted by ultra-high price tags on the Galaxy S10 and Xs Max.

That demand, and er, lack thereof, at the high-end is why Google is betting on Pixel 3a in a big way, particularly in the US, where it's now working with every major carrier except AT&T. That means lots of shelf space, and lots of retail employees pushing customers toward them.

Sure, the Pixel 3a doesn't have the latest processor or a ton of RAM. If you even thought of those when considering it, again, it wasn't designed for you. It's designed for people like my dad, who desperately needs a new phone but refuses to pay so much to replace here iPhone 5—$399 is much easier on the wallet, and the Google brand name attached to that will help reassure her that it's a "good" company making it.

Yes, there are better devices from brands like Xiaomi or OnePlus—but they face a constant uphill battle with consumers that don't recognize their brands (let alone that carriers don't carry those devices). What people really care about at purchase time is a killer camera—which is the majority of the 3a's marketing—and bonus features like extra-long battery life.

But, what it comes back to almost always? Price. That's what Google's betting will change in the smartphone market in the US, and beyond, it already has a decent chance of competing well with the average person who just wants a phone to scroll through Instagram on—and was never willing to pay all that much in the first place.

The smartphone market is changing in a big way, and Google's seen the writing on the wall at the high-end: it's unlikely to ever win the market there in any meaningful way. By moving downmarket, it's trying to appeal to the masses both in the US and beyond, and whisper into their ears: hey, you don't need to spend $1,000 to get a decent phone.

We won't see results on this in the next earnings quarter, or probably not even the one after that—it'll take time, and this combined with deals on devices like Home Mini will be a big focus at Christmas. If it's a success, we'll know when they launch a Pixel 4a.

After years of trying for smartphone traction, the slowing market actually might be where Google shines. Or, at least have a chance of gaining some ground.

Uber to IPO on Friday at 'below midpoint' of price range
Friday is the big day for Uber, which will go public after raising more than $24.7B over the years, and it's indicating that it'll price somewhere around $44 to $50 per share, less than expected initially.

It's likely a conservative choice to avoid a big post-IPO drop like Lyft experienced, but Friday is going to be very interesting! This is all happening as Uber drivers protest around the world, demanding better rights and higher pay.

Intel promises 'Athena' laptops will have 9 hours of battery life
Meanwhile, devices like the new MacBook Air have long had battery life of over 9 hours, and no mention of that. Athena is some sort of vaporware-style program to dramatically increase battery life, but it's set to arrive with the next-gen of processors—which were also teased overnight.

Google is testing Mini-apps in Search and Assistant

Interesting read: Microsoft tries to explain what the heck the plan is with UWP (its new app platform) vs old-school Win32 apps—and it's complicated.

Great long read: Fortnite is free, but kids are getting bullied into spending money