Yesterday, Twitter acquired a company called Smyte, which offers tools to protect users and block online abuse automatically, and I didn't really look too closely at it — until it suddenly shut down its API and broke a bunch of stuff.

Instead of giving paying customers a fair amount of warning and letting them move away from the service, Smyte cut them off just thirty minutes after sending an email to tell them about the acquisition.

For businesses this is a nightmare scenario: something disappearing all of a sudden, especially if it's a part of your critical path and important to your service's existence.

That was true for npm, a popular package management tool, which uses Smyte's tools to block bad actors from signing up; the API going away caused a production outage early in the morning because the company depended on those tools to complete user registration.

Smyte had big customers including Indiegogo, TaskRabbit, Zendesk and so on, so it wasn't a small-time player making a mistake.

It's a reminder that anything can go away, no matter how sure it seems to be, but shutting down suddenly like this is one hell of an awful thing to do to people who were paying you money.

A big shift for online retailers

https://www.cnbc.com/2018/06/2...The U.S. Supreme Court ruled today that online retailers can be forced by individual states to collect sales taxes on purchases via the internet, changing a dynamic that gave them the upper hand over traditional businesses.

Previously, online retailers were able to argue that they had no physical sales presence in a state, so shouldn't need to pay taxes there. This simplified bringing a store online, but meant that physical businesses struggled to compete because their products appeared more expensive.

Basically everywhere else in the world it's normal to collect sales tax on e-commerce purchases regardless of where you're based, even for digital purchases. Here in Europe, for example, I must collect VAT on subscriptions to reCharged, and file it for each of the 28 member states via a unified system.

We'll see where this heads next, but it's very likely to change the dynamic of online commerce in America going forward. The most frustrating part as someone who's been in this space before is compliance, which is difficult to do when you're a small team. 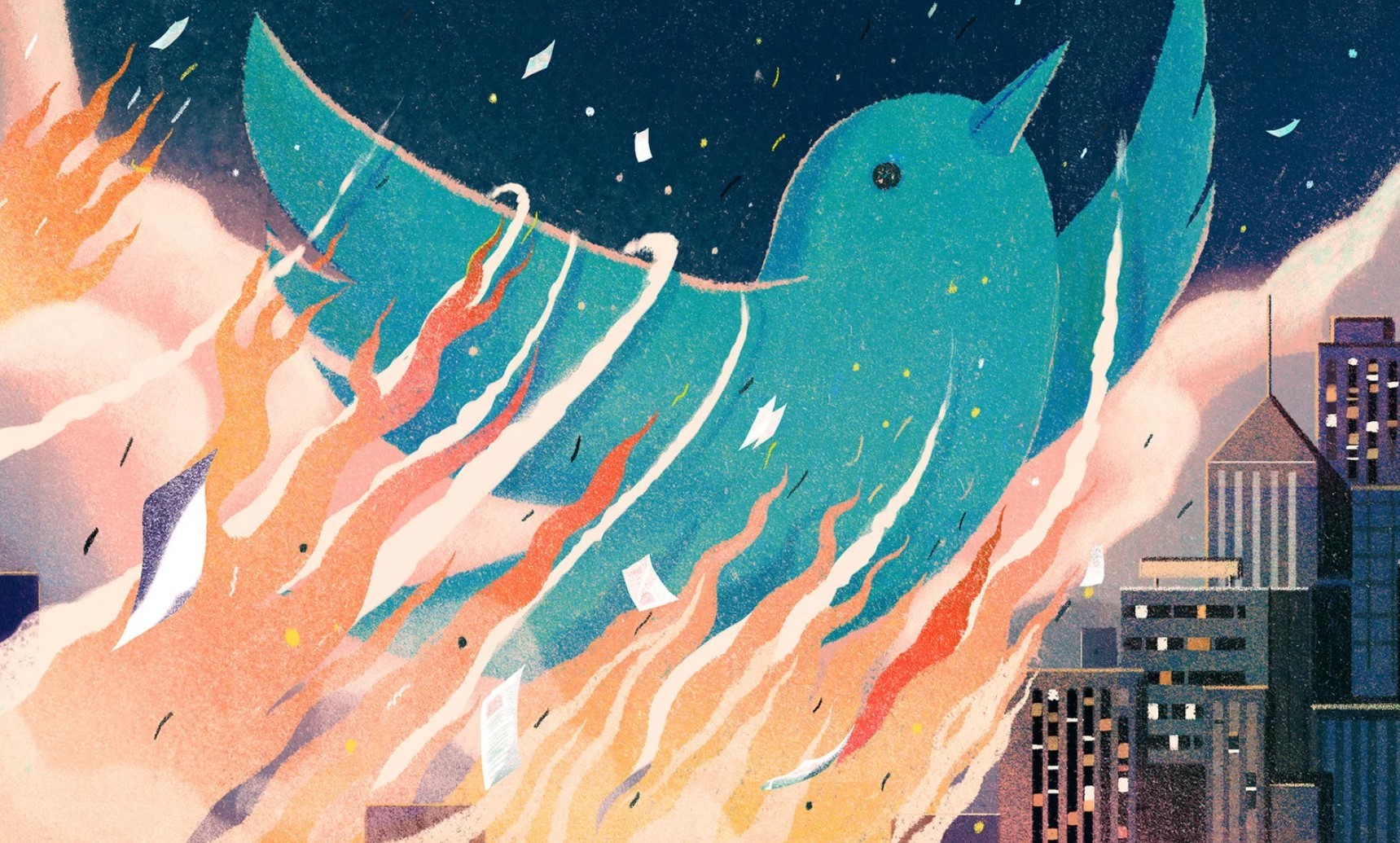 I'm including this mostly because the illustration is amazing, but the piece is great too: Twitter has turned itself around quietly and isn't just slowly dying anymore.

The man who was fired by a computer

Intel's CEO out after employee relationship
Brian Krzanich has been at Intel since 1982, and worked his way up to CEO in 2013, but had a secret relationship with an employee which was banned by company policy so he was dismissed. Now Intel's on the hunt for a new CEO, which makes me wonder if it might lead to renewed direction from the company.