If I were to try and come up with the one thing a home smart assistant probably should never do, it's laugh at people without prompting. I can't think of anything creepier than sinister laughing emerging from the tin-can speaker I just bought, while home alone.

Over the last few days, Alexa apparently began laughing spontaneously, without prompting — often in silent rooms, according to reports from more than just a few people. 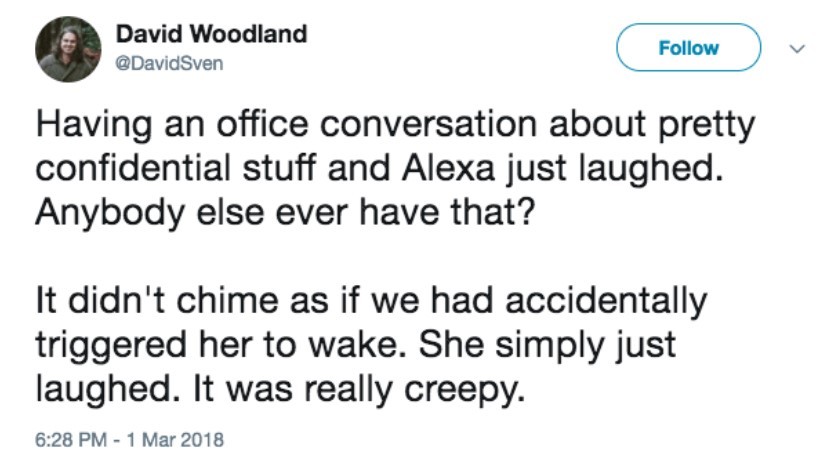 When you're trying to make people comfortable with your always-on assistant perched in a room, this is pretty much the worst thing you can do. At first, reports were scant about this, but it quickly became clear that it was fairly widespread.

Amazon's response wasn't particularly strong, either: "we're looking into it" was all it had to say, but as of this morning Alexa has been updated to respond explicitly with laugher to "Alexa, can you laugh" rather than "Alexa, laugh."

This doesn't address the reports that it happened in a silent room, which seems like the creepiest scenario — and an incredibly interesting attack vector for hackers one day who want to torture someone in their own homes. 😱

Netflix gives us a peek inside

Yesterday Netflix held a small event for journalists in Los Angeles and there's a bunch of great insight into the company thanks to BuzzFeed's Nicole Nguyen that I wanted to quickly look at.

First, it's that Netflix is overwhelmingly used on TVs, even if it seems like people would use it on their phone more.

More than 70 percent of people stream directly to their TV, then 15 percent laptop and just 10 percent on phones — over a subscription's lifetime, phone usage actually decreases slightly too. 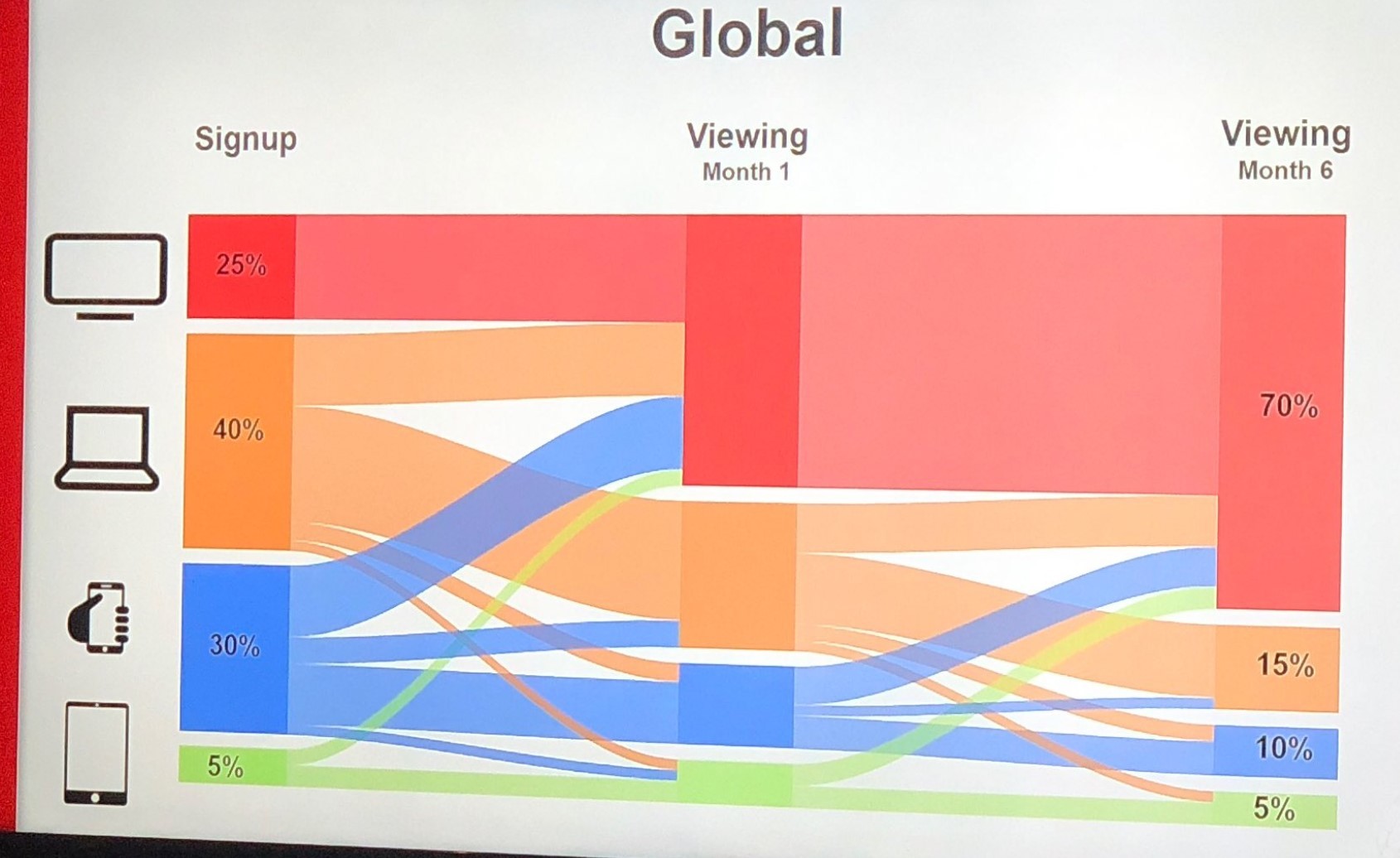 Second, Netflix might appear to be ignoring social media, but it's actually tried and failed so many times that it's focused on building connections with original content outside of Netflix, rather than with friends within it. 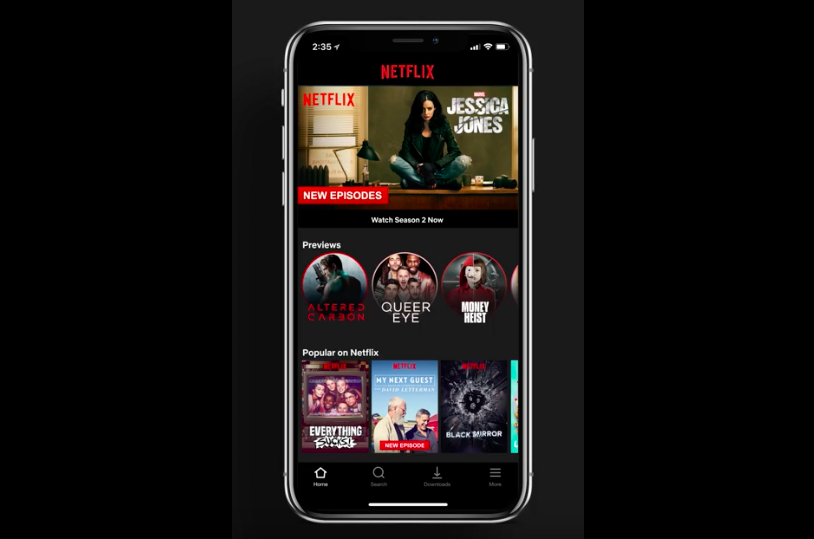 In that pursuit, the company's big new feature coming soon to a Netflix app near you is tapping into the success of vertical video, and the Snap-style story format for movie trailers.

Users on mobile devices will soon get super-short trailers that allow swiping between shows, a feature that looks impressive and useful for discovery — particularly as Netflix moves to an impressive pace of release for its own content.

The feature launches in April, but I'm personally surprised by how much value I get out of Netflix now. Sometime in 2017, it went from the service I'd sign up to for a new show, but inevitably cancel since I didn't use it — to now having subscribed for months without really considering it.

It's clear that content discovery is a huge problem, however. Logging into the service is utterly overwhelming, simply because there is now so much good content available that it's hard to make an actual choice, or understand what's worth watching.

Given how much content will be crammed into the service in the near future, it's going to need to get better at creating ways to discover, like the story format, in order to keep people feeling like they're getting value out of the service.

The next version of Android available for developers
Android P, the next version of Android, is available in an early form for developers as of today, and features interesting changes including notch support (sigh), a notification redesign, ephemeral user profiles for logging into a friends' device, and big security improvements. It's not due out for months, but lets developers play today.

Snap plans major layoffs
After awarding Evan Spiegel one of the biggest bonus grants for a CEO in tech, Snap is planning to lay off 100 people from the engineering team. It's likely a product was killed, resulting in this, however the company's SVP of engineering dropped out late last year as well.

Uber seeks $1.2B on the loan market
With astounding cashflow comes other problems: needing enough cash to support that. The move may be confusing at first, but Crunchbase's Alex Wilhelm has a great take: it's debt, and that's nothing new: it's filling the coffers before it tries to go public without diluting the valuation.