WWDC and what to expect

Apple's WWDC is on Monday, and Bloomberg has the details on what to expect: essentially very little. While a redesigned home screen was expected, reports continue that it will be delayed for 2019.

What's left then? AR improvements, digital wellness features that tell you the time spent on your phone like Google's and... that's about it:

This year Apple has faced mounting pressure to slow down and ship software that actually works after a year of bugs, security slips and features that were delivered late.

Indeed, Apple's engineering team seems to need to find its footing again. Previously the company had one goal: ship a bunch of tent-pole features in time for the launch of a new iPhone every year, in a monolithic iOS release.

Essentially the development cycle was: build software features that will help market the next iPhone's sales, then do nothing with them.

That strategy simply wasn't sustainable, resulting in missed deadlines, disappointing quality, features disappearing on launch day and so on.

Microsoft has shifted to a similar schedule with Windows 10. Instead of announcing a monolithic release, the company announces major features like a design overhaul and system-wide tab grouping by saying they'll be released in the next year, but not as a part of some giant update.

If Apple were do to the same, like showing off 300 features at WWDC as it always has, but simply promising them at some point in iOS 12's development lifecycle, it might be able to actually deliver better products.

To hear more about my own predictions for this event, tune in to today's Charged Podcast where I discuss with Zach what we think the company is up to, and whether there's any surprises in the mix. We'll be live after the event Monday too, if you'd like to join us to look at what actually happened.

Xiaomi does what the iPhone couldn't 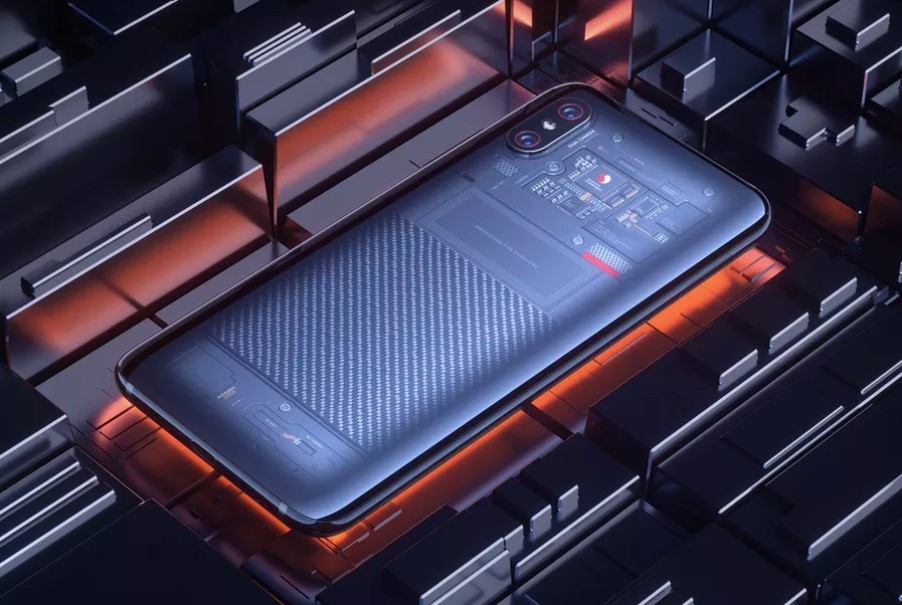 It's incredible how quickly Xiaomi has become a formidable technology force in the smartphone space, and its new Mi device shows just how good it's become at creating unique hardware in the crowded market.

Xiaomi seems to be the first large phone maker to produce a phone with a fingerprint sensor inside the display as well as 3D face recognition technology to unlock with Face ID-esque security.

Dubbed the Explorer Edition the phone is basically an iPhone X clone, which Xiaomi is shameless about, but it's differentiated by essentially doing what Apple couldn't.

It also threw an extra in there: a transparent back panel. Yes, Xiaomi made the phone transparent, which is the nerdiest thing ever, and people love it.

The internet was awash yesterday with fighting over whether or not that transparent back is actually real (sort of), but that misses the point: this phone essentially leapfrogged the world's most valuable smartphone in terms of sheer technology, and it's shameless about appealing directly to the geeks out there.

Will this make a meaningful dent in the iPhone's sales? Probably not, but it doesn't need to: Xiaomi is wildly popular with a particular audience, especially in China. All it has to do is clone the iPhone, and make it 'better.'

"Russia asked both @Apple and @Google to remove Telegram from their stores on April, 17. Our global iOS updates stopped coming through that same day. In the meantime, Telegram for Android got 4 updates."

Philips Hue can now sync smart lights with your computer

The EU's GDPR is helping Google and Facebook get bigger
Regulation is funny like this; it's aimed to squash giants, but often ends up helping them by making it too hard to comply if you're a smaller company.