Lytro, the company that first introduced the world to light-field cameras that allow an image to be refocused after it's captured, appears likely to be acquired by Google for pennies on the dollar.

The company started out in consumer technology with devices like the initial quirky square light field camera, then the high-end Illum targeted at photography in the hope that it could shift photography into a new dimension entirely by making photos 'living' and adjustable later.

Both devices used light-field technology which captures images in a new way: rather than using a single plane of light, they capture the direction light is moving to render a 3D environment with data containing the distance between objects. Then, you could tweak your photos after the fact, rather than freezing them in time.

Unfortunately, the consumer business proved tough and Lytro exited eventually to focus on virtual reality and cinema applications which needed similar technology and were willing to pay for it. It loaded up with new VC money, and pivoted to that new goal. 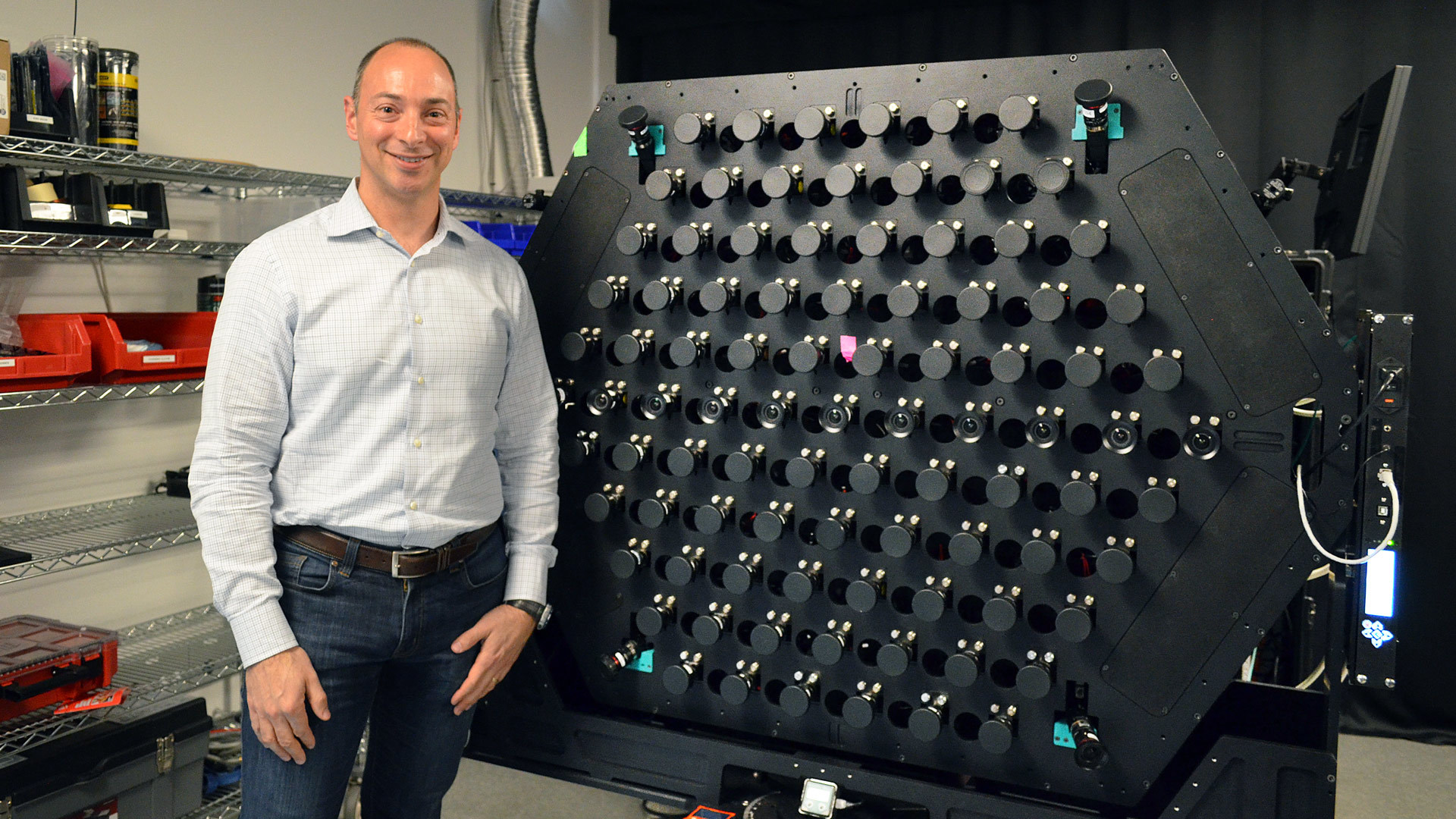 That actually sort of worked. Lytro began creating incredible camera arrays for cinematic VR, allowing users to experience the types of rich 3D depth only previously possible by actually visiting a place to see it with your own eyes, and producing richer images that don't cause motion sickness.

I remember Lytro well, because the technology was mind boggling at the time. The future of photography certainly seemed like it was poised to be more adjustable and dynamic, but it was killed by smartphone cameras getting too damn good.

It's still not officially announced yet, but any Lytro deal would be a massive win for Google: it gets exclusive access to technology that can further its VR ventures and experts that can help its burgeoning smartphone team with image optics, perhaps even sneaking in that lightfield technology into a future Pixel.

Travis Kalanick is back

When you've been ousted from your previous company, what to do? Travis Kalanick is back at the helm of a new firm after acquiring a controlling interest and making himself the CEO.

Earlier in the month he announced his own venture firm, 10100, which was supposedly Kalanick's entrance into dedicated venture investing, but now he's at the helm of a 15-person startup after investing $150 million in it.

The startup, City Storage Systems, takes abandoned real estate properties like malls or parking lots and transforms them for modernized ones, such as online food delivery kitchens or retail.

The company previously was known as CloudKitchens, which powered the "on-demand food economy" also known as dark kitchens.

It's an interesting play in a smart space: I've wondered aloud many times how many restaurants could benefits from closing near empty store frontage in favor of delivery-focused revenue.

In Amsterdam, many restaurants sit empty almost constantly, but are a hive of deliveries via Deliveroo, Uber Eats and others, and I suspect the effect that shift will have will be enormous as people look to restaurants for 'experiences' rather than just a place to eat.

It didn't take long for Travis to be back at the helm of something but this time he had to make himself CEO.

We discussed the Facebook situation in depth yesterday, and the story is still developing right now. Overnight, a new slew of events happened and it's worth adding them here as this keeps on boiling up.

1) Zuckerberg is still silent on the issue, and didn't show up to the company's own town hall, but Facebook issued a statement overnight saying that it's for a reason:

Mark, Sheryl and their teams are working around the clock to get all the facts and take the appropriate action moving forward, because they understand the seriousness of this issue. The entire company is outraged we were deceived. We are committed to vigorously enforcing our policies to protect people’s information and will take whatever steps are required to see that this happens.

2) WhatsApp's co-founder tweeted #deletefacebook. He doesn't work at the company anymore, but damn, that's one hell of a bad endorsement.

3) The FTC is now investigating Facebook over the data privacy issue, and Zuckerberg has personally been summoned to the UK to give evidence. It's unlikely he will go, as Mike Isaac points out that Facebook has shielded its executives from this type of testimony:

Something that Facebook has done has been to protect its topmost execs from photo ops that feature Mark or Sheryl raising their right hand in front of congress.

5) A third video from Channel 4 shows executives at Cambridge Analytica boasting about running the entire digital campaign for Trump, as well as how they cover their tracks by using secure, ephemeral email services.

That's it for now, but as you can see a lot happened overnight that's hard to recap at this point because it's developing so damn quickly. I'll keep this updated each morning!

Salesforce acquires MuleSoft for $6.5 billion
Yes, it's a solid day of acquisitions. MuleSoft was always a head scratcher for me, but essentially functioned as a cloud integration platform. It created a system for modernizing older systems and building REST APIs on top of aging technologies, which sounds exactly like what Salesforce needs.

Telegram messenger lost bid to keep encryption keys private
Russia says Telegram must hand over its encryption keys to the government's services, but the company plans to appeal. Good luck with that?

Google purchased all of Chelsea Market for $2.4 billion
Yep, the whole building. Wild, but it does house more than 7,000 employees.

Official recommendations for next-generation digital voting in the U.S
Paper trails and no Wi-Fi networks allowed for digital voting vooths. I would've thought this would be the case already, but apparently not.