It's official: Lyft will be the first ridesharing company to go public, with the filing of its S-1 last Friday. It's a landmark IPO, because we've historically seen only brief glimpses of how these types of businesses operate under the hood.

Let's blast through the most interesting parts from the filing:

All in all, it's actually a pretty impressive filing for a company that has had to compete with the seemingly-endless pot of cash that is Uber. It's managed to carve out an impressive niche, continues to grow, and beat the competition to the IPO party.

Now that Lyft has filed, it's off on the usual investor roadshow, so most are expecting it to start trading on the stock market by the end of March or April, which would make it the first IPO of the year (beating out Slack, Pinterest, Postmates and Uber, which are all in line).

We don't have all the details yet, so you'll be hearing more about this in the coming weeks.

The death of a robot friend 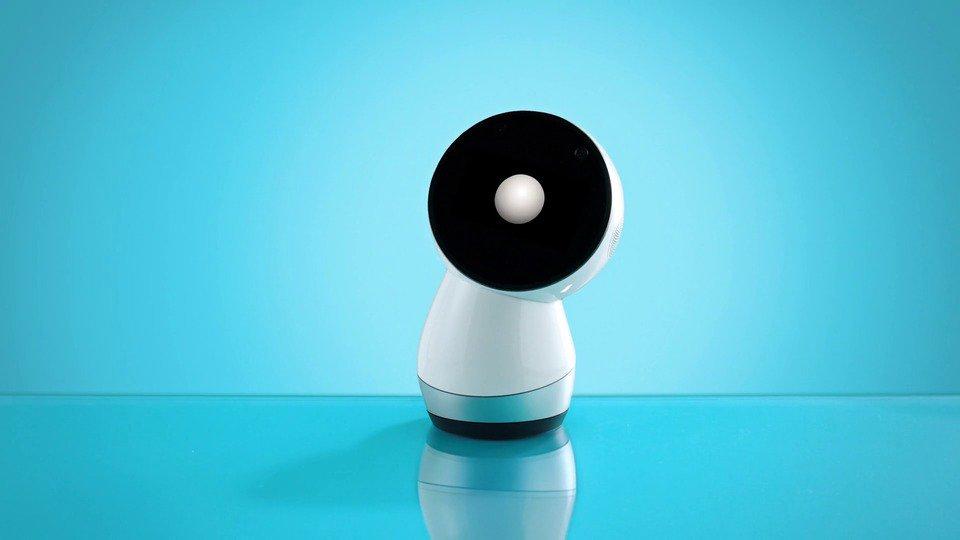 This is a really sad reality of the 'Internet of Things' trend: lots of products are being built and sold, with no real intention of supporting them for the long haul.

Case in point: the Jibo 'connected' home robot, which was sold as a home companion. It just received an update that breaks the news to the owner that it'll shut down, without any sort of recourse, by saying:

"Thank you very, very much for having me around. Maybe someday, when robots are more advanced than today, and everyone has them in their homes, you can tell yours that I said ‘hello.’"

Other than the fact that this is a little heartbreaking, it's ridiculous! Why the device needs to be connected to function, let alone the fact that it'll become a $799 paperweight just two years after launching, is beyond me.

The robot was reviewed as a cute little device that would follow you around and integrate into your life. It seemed a little creepy, and some reviews pointed out the uncanniness of a humanoid-like machine following you around in your own space.

Some people loved it, but sales were slow and the company began to shut down in August 2018 as it had blown through the $70 million it raised already. Jibo had been throwing its assets on sale for months, so the update was the final breath: it won't support the robot at all any longer.

In a way, Jibo was ahead of its time: it made personal voice assistants normal, but encapsulated them in a robot's body, rather than just a speaker as Google and Amazon have. As the success of smart speakers accelerated, it just got harder to try and sell a robot to people.

Anyway, the moral of this story? Don't buy connected devices like this, unless the parent company makes it clear they will work offline, or support it for a committed amount of time. Otherwise, the risk is all on you.

Microsoft's new app makes an Excel spreadsheet out of a photo
The future is wild.

Leaked documents show Facebook lobbying against data privacy laws
It would be surprising if the company wasn't lobbying, because all of these new laws like GDPR are expensive and time consuming to implement. Still, this is a bad look.

Microsoft is working on a new future for Windows, arriving this year as 'Windows Lite'

"Webauthn" becomes an official standard designed to kill the passwordSecurity keys and FIDO2 are coming for your password, and they're already supported in every browser from Chrome to Safari. Now, with the endorsement of the W3C, the standard should start getting much more rapid adoption.

Peak iPhone is hurting Foxconn workers, too
Smartphone sales are slowing, and they're going to for a long time, but what I hadn't expected was the immediate human cost. This report says that Foxconn is slashing benefits for workers in response and cutting salaries, while the workers are staging mass resignations.

Huawei plans to sue the U.S. government for unfair treatment