Facebook’s cryptocurrency emerges from the shadows 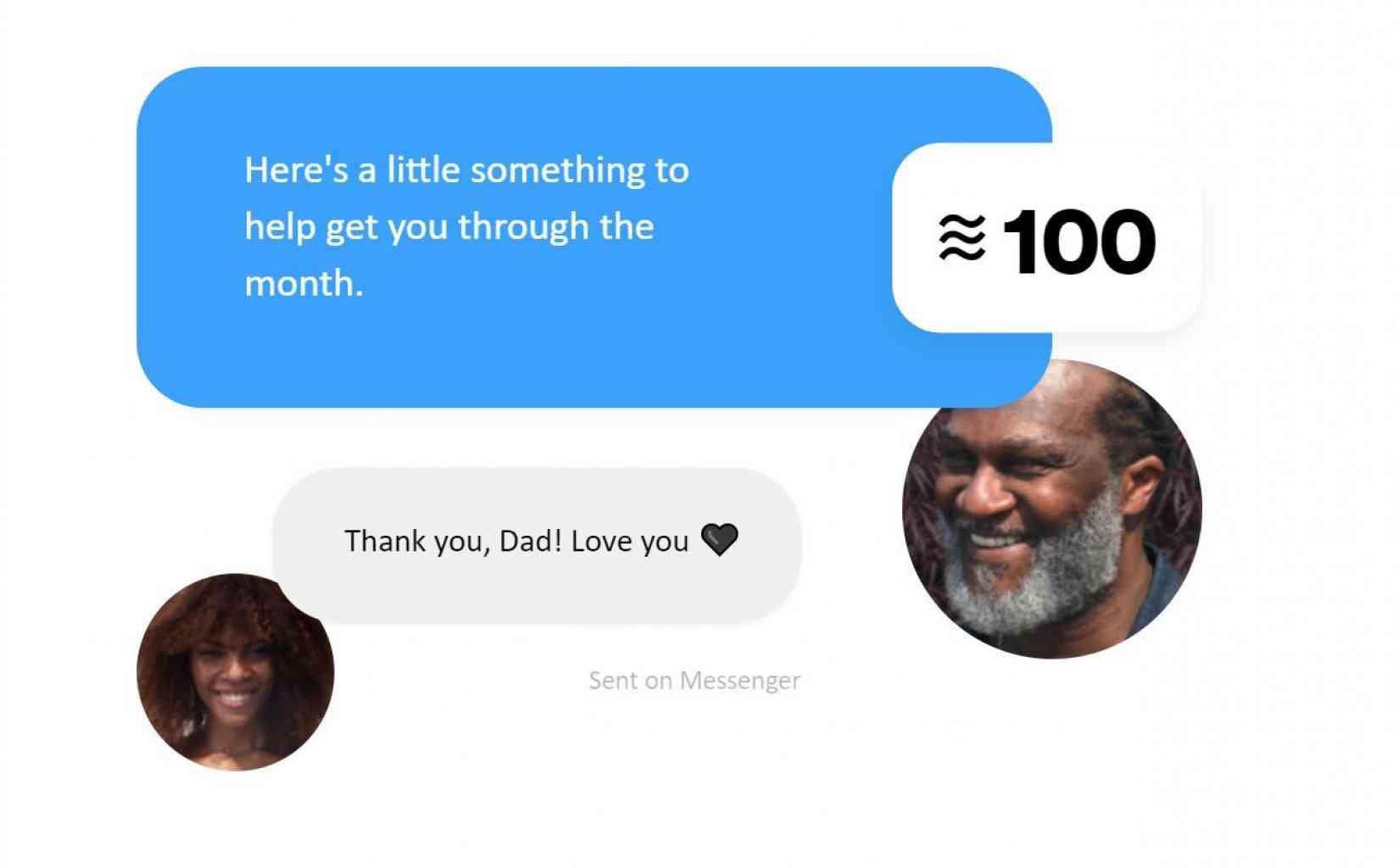 For at least a year, it’s been rumored that Facebook has been planning a cryptocurrency and at long last, we know what that looks like.

The 'coin' is officially dubbed Libra, and a second tool, called Calibra, is the user-facing wallet that Facebook will make available inside its products—but neither will appear in a commercial form until 2020 at least. Here's the bits you need to know, first, before we dive in:

Facebook has spent a lot of resources making Libra look like it’s not a play to disrupt the global financial system, or get more data from users. Libra is run by an ‘association’ in Geneva, Switzerland, that’s a subsidiary of Facebook, separated to help assure partners and users that it's totally not controlled by Facebook, we swear. 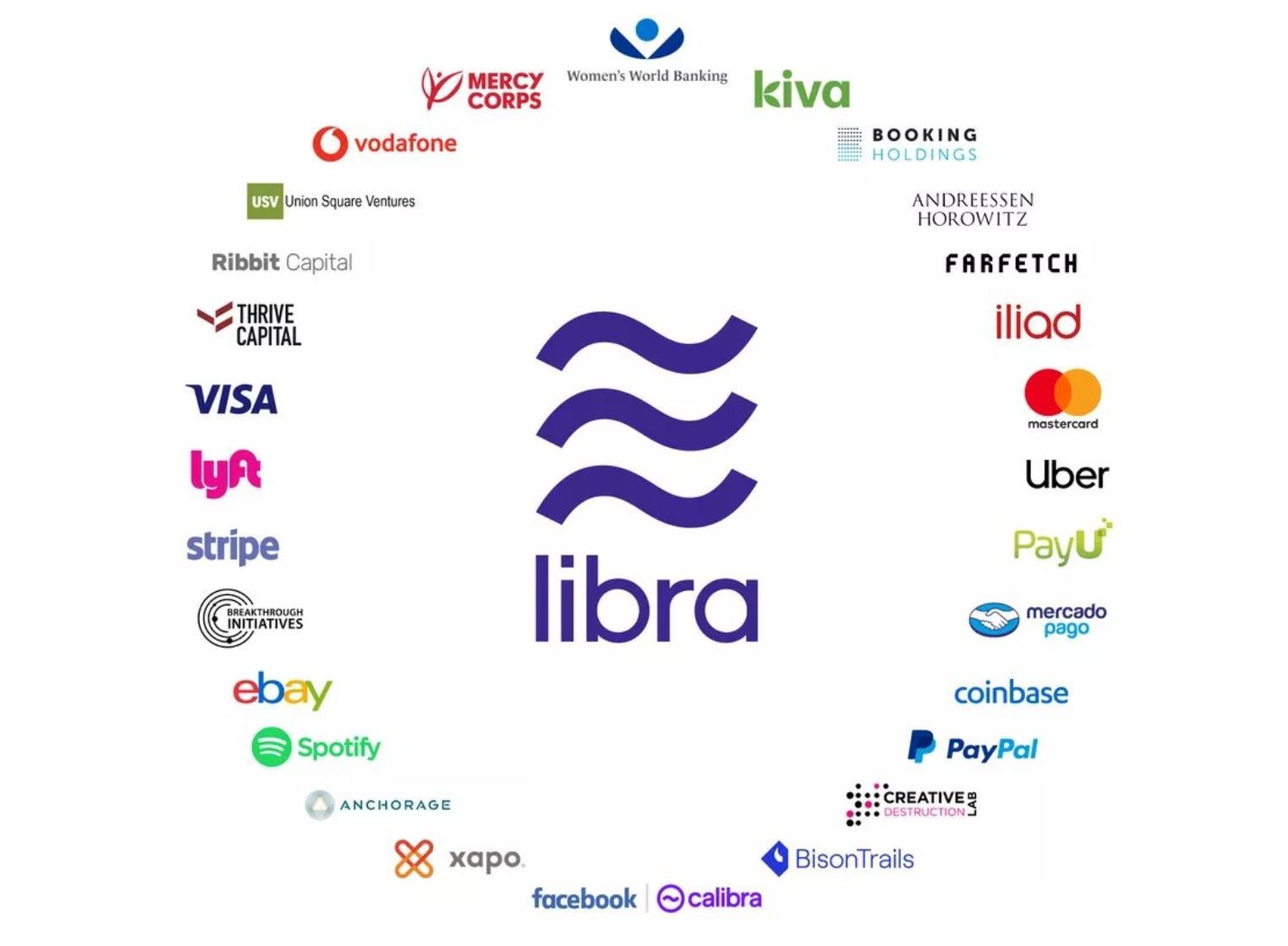 The association is run by 'partners' that buy into the ecosystem, which receive a stake—and visibility—into the network, with some pretty flashy names on that list from all over the industry. There's ride-sharing platforms like Uber and Lyft, payment processors like Stripe, Paypal, Mastercard, Visa and Coinbase, but even venture capital firms show up, like Andreessen Horowitz, Thrive Capital and USV.

Each of these companies has 'invested' in the Libra currency to get on-board, with reports indicating that it takes $10M of cash, operating a processing node, and a number of other commitments to join.

$10M sounds like a lot of money, but it gets access to what the company is planning—and a voting seat in the founding group of members. For these partners, that's the price of entry to be sure they don't miss out, and gives them a way to keep a close eye on what's going on.

What you should pay attention to, however, is what is not on that list: any financial institutions. There's no big names like Goldman Sachs, which co-founded Apple's payment card, but no other bank or Wall Street-based entity is listed at all—which isn't for lack of trying:

A person familiar with the situation said Facebook charged some members $10 million to manage their own node, which allows members to access and view the network. Originally the company had ambitions to get Wall Street involved, but found a lack of interest among institutional giants like Goldman Sachs and JPMorgan. It is still looking to have 100 members in the governing association, the person said.

What's particularly fascinating to me, however, is that Libra is positioned not as a way to pay on the social network, but instead as a outright competitor to the global payments ecosystem, particularly for 'emerging' markets. I hadn't expected Facebook to be so brazen with its positioning, given the political climate with talk of breaking up technology companies—but Libra is no small bet, and it wants to come out strong.

And there's the rub: Facebook has all of these partners on-board because Libra is too big to fail.

The company has access to more human eyeballs, about 2.3 billion, which makes it more powerful than any single company or nation in history, and it's making an unfettered attempt to own the next generation of payments. Every single company on that partner list knows that this is opportunity beyond too good to be true—and it's probably going to dominate the markets overnight, which is precisely why MasterCard and Visa are on-board. 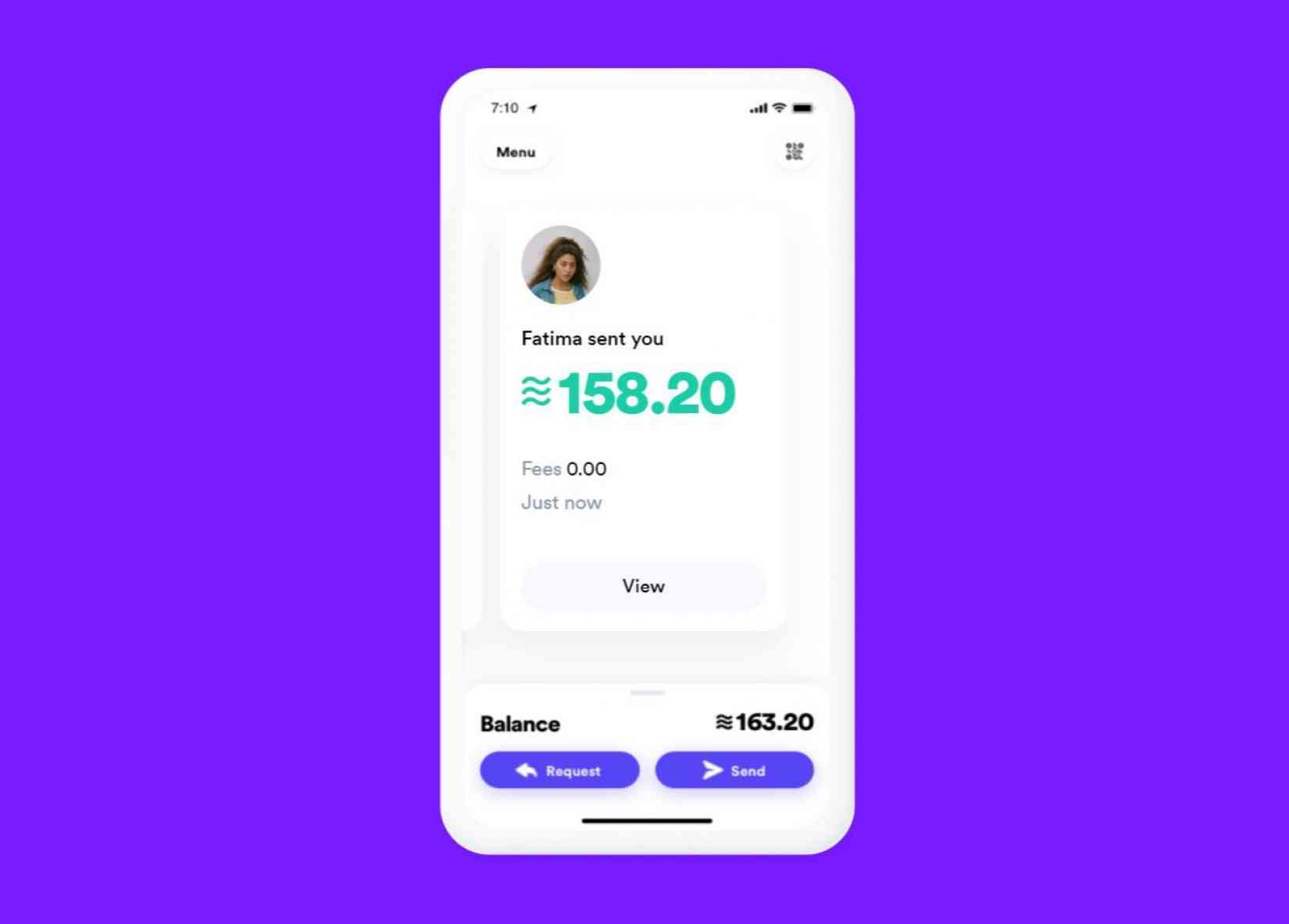 Reading the material around the launch it was hard to not just write "you have got to be shitting me" as my take, because it almost seems like the writing is on the wall: the only way this stops is if countries around the world start stepping in now, because after this launches, it's hard to imagine it failing to gain so much traction that it can't be undone. Libra will be everywhere, and discounts for using it will abound—it'll become hard to avoid.

Fans of what Libra is doing will probably point to how this approach failed for Google+ in the past. If you've forgotten, Google forced the social network on millions of users—which looked really good on paper, but ultimately wound up, well, dead. Libra could fail too, but it's so directly tied to money that it's going to be pretty hard to get it wrong.

Between the companies, VCs and payment networks that are on-board, there's so many ways that Facebook can vacuum up users by offering Spotify or Uber discounts, for example, when paying with Libra. That's a no-brainer for the majority of people, who probably aren't really worried about what happens to currencies or the global markets—they just want a good deal like we all do.

Talking to The New York Times, David Marcus, head of Facebook’s blockchain technology research said that “It feels like it is time for a better system, [...] This is something that could be a profound change for the entire world.” That may be true, but it should not be operated by Facebook, given all we know about its history, and how dominant it is today.

What makes all of this so frustrating is that maybe a global payments network like this would be a great idea! On paper, I can get behind it, but the very reason it's going to work is because Facebook is bigger than any single part of the countries it should be regulated by. It makes me deeply uncomfortable to think about how this might play out, because much of it feels kind of bad for everyone except Facebook, even if there are benefits in the end.

Libra is a year out, with a 'test' network being stood up as we speak for developers to build against, but what happens next is going to matter. If regulators aren't falling over themselves in the next few days to block this from appearing in their own countries, I'd be surprised—but then I'll remember how politically powerful that group of founding Libra members are.

Further reading on Libra? This fantastic piece by the Financial Times' money column has everything you're probably wondering.

Google is stepping it up a notch for the next generation of messaging with RCS
This move is, in essence, Google finally building the iMessage competitor it always should have—albeit quietly.

Twitch has acquired...Bebo?
This social network was wildly popular in New Zealand and Australia pre-Facebook, died, came back from the dead, and now it's at a streaming service. Alrighty then.

Huawei has seen a ~40% drop in phone shipments as a result of sanctions, and it expects it to stall growth for years to come