Surprise news this morning: the EU parliament is expecting to have Mark Zuckerberg testify as soon as next week, despite turning down an invitation (which later turned into a demand) to visit the UK as well.

European politicians, particularly with the GDPR law coming into force in a matter of days, are likely to be much harder on Zuckerberg than politicians in the US. Meanwhile, Christopher Wylie, the man who started all of this, went in front of the Senate Judiciary Committee yesterday to discuss the revelations and why he was involved.

What's frustrating about the EU appearance is that Facebook somehow negotiated the session in Europe to be closed doors, and will not be recorded other than a written transcript that will be later provided to the media.

We may not ever know exactly what is said behind those doors as a result, and Facebook is wisely using the closed-door session to avoid yet another media circus like the US-based hearing. More as we hear it next week. 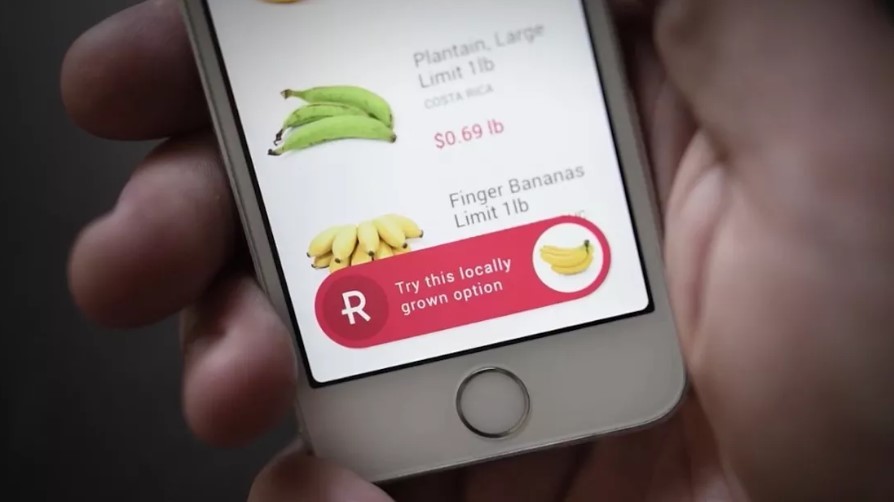 An internal video from Google X, the company's moonshot lab, leaked this week called "The Selfish Ledger" and it's a Black Mirror-esque vision of the future that examines what would happen if total data collection reshaped the world as we know it.

The video, which was made in 2016, is a little on the nose for a company that has an entire business model predicated on data collection and advertising. It is, however, clear that it's designed as a thought experiment, rather than an outlook on what Google is building.

When these types of things leak without internal context, it's hard to know what that discussion was so we're left wondering, with a metaphor that looks definitely creepy and probably shouldn't have been made, but seemed innocuous internally.

If this weren't by Google, it would probably be more interesting than controversial because like Black Mirror it's designed to unsettle in order to spark discussion. Or, it's just plain sinister. You decide.

Chrome will soon remove secure label from HTTPS sites
With the web nearing 70% of active traffic on HTTPS sites, Google is reversing how HTTPS warnings work and will hide the 'secure' message in favor of only warning when something is not secure. A big change, but a fantastic step toward encryption by default.

A bug in a website let anyone track phone location across North America
Apparently cellphone carriers in the US sell location data to the highest bidder all the time, and one of those companies accidentally let anyone access live location data without even logging in.

PayPal goes in on Square with iZettle acquisition
If you've traveled in Europe you've likely seen an iZettle payment dongle, which is a dirt-cheap way to take a variety of card payments without one of those old-school terminals. To compete with Square in Europe before it launches broadly there, Paypal acquired the company for a whopping $2.2B in all-cash.