With almost every new technology product comes a hype wave. Everyone will exclaim hyperbole about how great it is, then around 12–18 months later criticism creeps in.

It’s part of the natural technology news cycle: get clicks for the shiny new thing, then get even more clicks for shitting all over it later.

Apple’s products are some of the easiest targets for this, and Apple Watch seems to be going through it right now having just hit its one year anniversary.

Here’s a selection of the latest headlines about the company’s year-old wearable:

Reading these headlines you’d think Apple Watch was a piece of trash that basically everyone regrets buying — but I think it couldn’t be further from the truth for people actually wearing it.

For some, it’s changed their lives for the better, and I’m one of those people. I’ve been wearing mine for the better part of 10 months and still wear it daily, because it made subtle changes to the way I think that modified my lifestyle.

When I got my Apple Watch I was pretty sedentary, having just moved across the world to Amsterdam, I found myself having fallen out of an exercise routine, so I had no reason to move much.

Those annoyingly addictive three activity rings. The first few weeks of wearing the watch were uneventful. Sure, notifications on my wrist are handy and the Dutch rain alerts so I would know when to head home to avoid getting wet were awesome, but what else was compelling here? 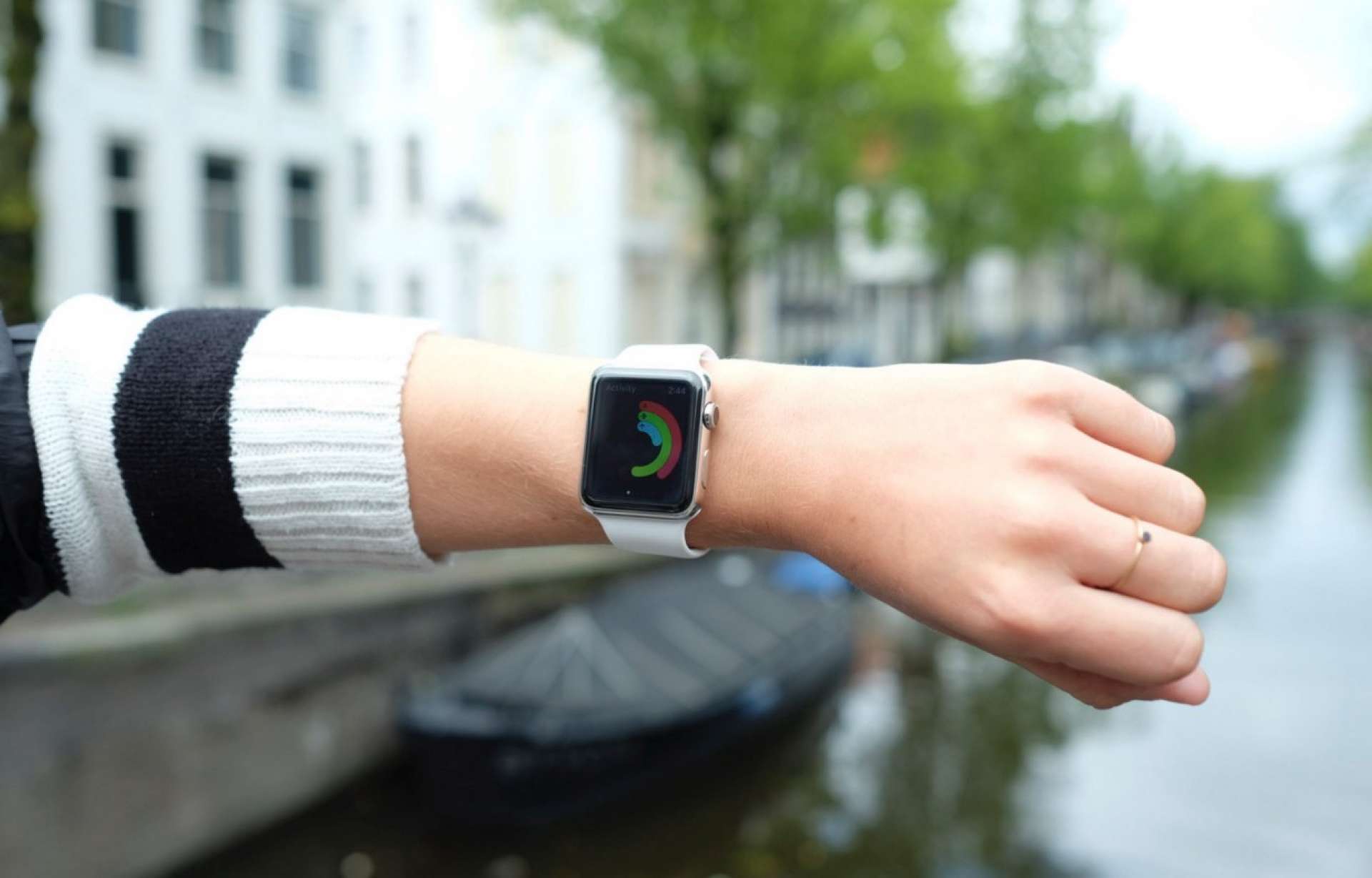 As I grew accustomed to Apple Watch’s fitness nags, which constantly bother you to stand up or try for your goals, my attitude changed: I wanted to beat it.

It became something of a personal obsession to beat those three exercise rings. I started going out of my way to achieve them every day — a little further on the bike home, or a quick walk around the block to get that last tiny chunk of calories into the red ring.

Around this time I started getting more attentive to my health — because I had become aware of it on a daily basis — and began considering running, so decided to try starting consistently in January.

Thanks to a combination of the Apple Watch running feature, and Runkeeper, it became another obsession to beat my own personal bests. I’m still trying to form better habits, but I’ve found myself running 10+ times a month — and just ran more than 8KM for the first time. 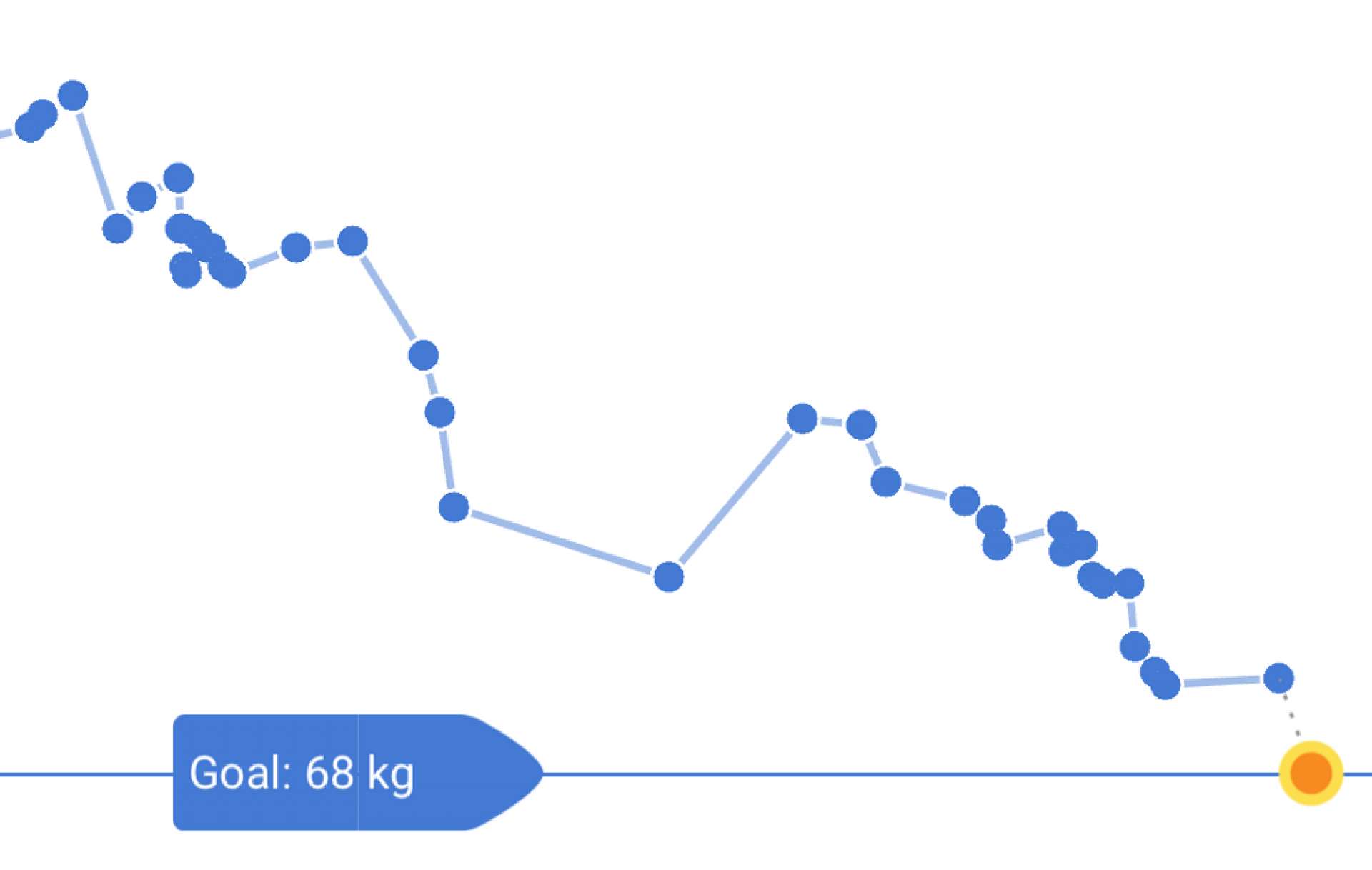 As a result, I’ve lost more than 10KG in about six months, after really getting stuck into the routine.

For me, that’s a huge achievement, as I’d been trying and failing to stick with any plan to do that for years. The Apple Watch gave me a reason to fight, reminding me at every step of the way where I was at.

I’m more bullish on the Apple Watch than any of the company’s other products because it can have a material impact on the way I live my life. I’ve tried Fitbit, Android Wear and all the other ones I can think of, and they just don’t compare to how well Apple has tuned the balance of useful information and alerts to get you moving.

Most of the Apple Watch reviews have addressed problems the device has, like slow apps or that it supposedly doesn’t have a killer use case yet, but I’m living proof that the Apple Watch has a day one killer app:

It can change your life in material ways, just by helping you make tiny behavior tweaks. All I needed was a push to get moving, and it delivered it — it might be all you need too.

These haunt my waking hours

Be it through notifications making me more aware of my actual surroundings because I don’t have to pull out my phone, that I stand up whenever the thing nags me to, or that it actually makes me want to go for a run, my Apple Watch quickly became a life-aid I can’t take off anymore during the day.

Don’t get me wrong, there are plenty of things that a second-gen Apple Watch can improve on — I recommend most people wait until the next one now because it looks like an upgrade is on the horizon — but long-term I’ll be putting it on every single day, because it’s more than enough right now.

For all the complaints in the media about Apple Watch, there are hundreds of people who’s lives are changing in meaningful ways that you aren’t hearing about.

I’m one of them, and I’m glad to have worn this fancy wrist computer so far, because it’s one of the few gadgets that intimately changed my life rather than just get in the way of it all the time.