Tech, digested for your ears

Listen in every week as Frederique, Zach and Owen break down the biggest issues in the tech industry. With our short episodes, you'll get the best briefing you possibly can on trends in technology. 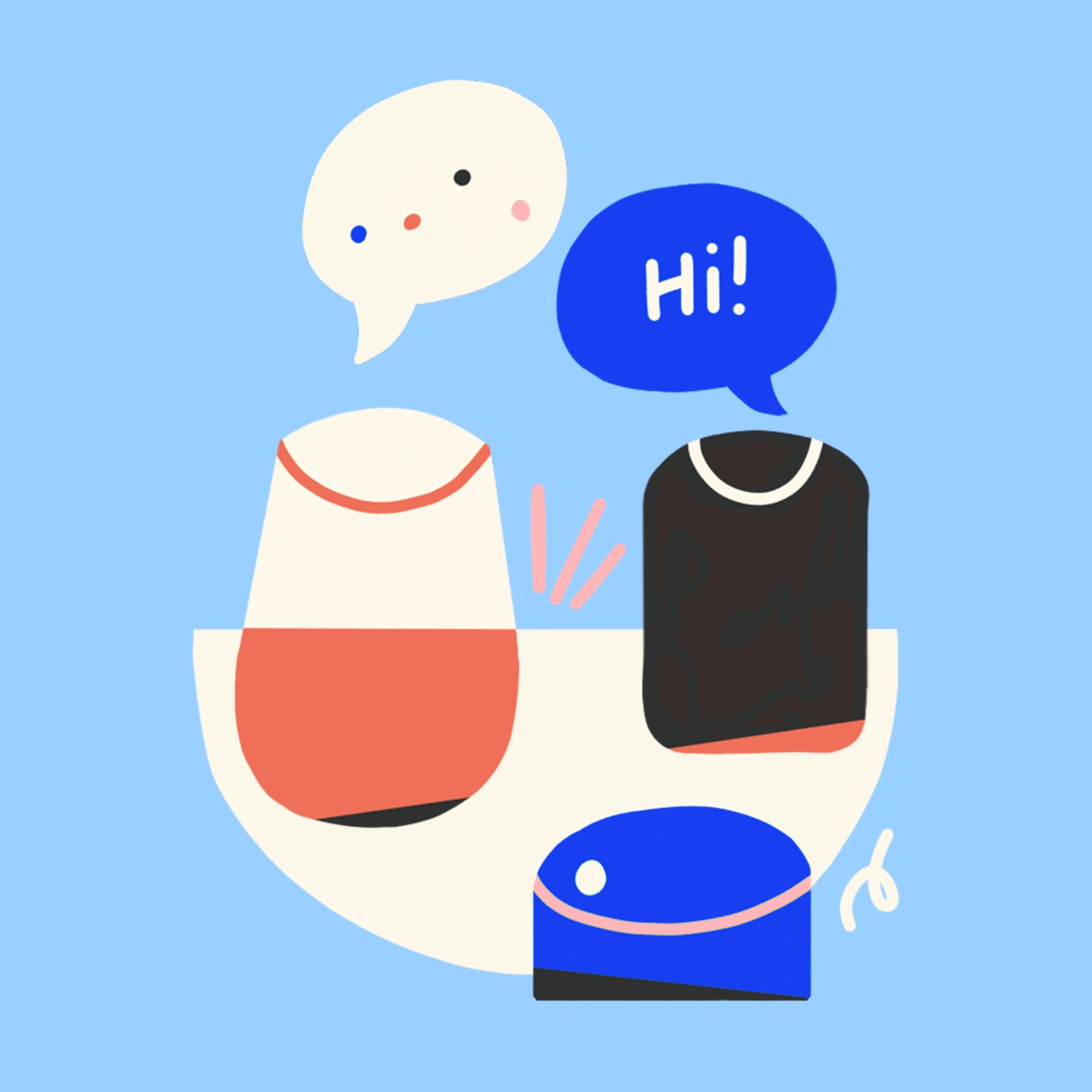 Owen's back, in a whole new continent after moving to Toronto, Canada. This week we talk about Computex, IFA, those retro Microsoft Courier concepts and a bunch more.

114: Windows Into Your Soul

Zach and Frederique talk about the big hardware week; Apple and Microsoft Events, as well as a bunch of other great new things.

This week on the show, Frederique and Zach talk about creatives ditching macOS, pink laptops and WeWork.

112: Yo Dawg, I Heard You Like Blogs, so I Put Tumblr Inside WordPress

Frederique, Owen, and Zach talk AR, Tumblr, and more! And sorry for the audio issues this week!

Frederique, Owen, and Zach talk about the tech news of the week while Owen rebuilds his PC. This episode was also live streamed, check it out on YouTube too!

109: Malware has joined the conference call

Google’s game streaming service, Stadia, is finally here. Will it be worth using?

115: Windows Into Your Soul

Zach and Frederique talk about the Apple and Microsoft events, Chromebooks, Surfaces and a whole lot more. 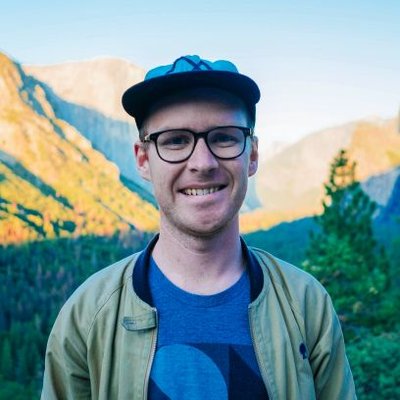 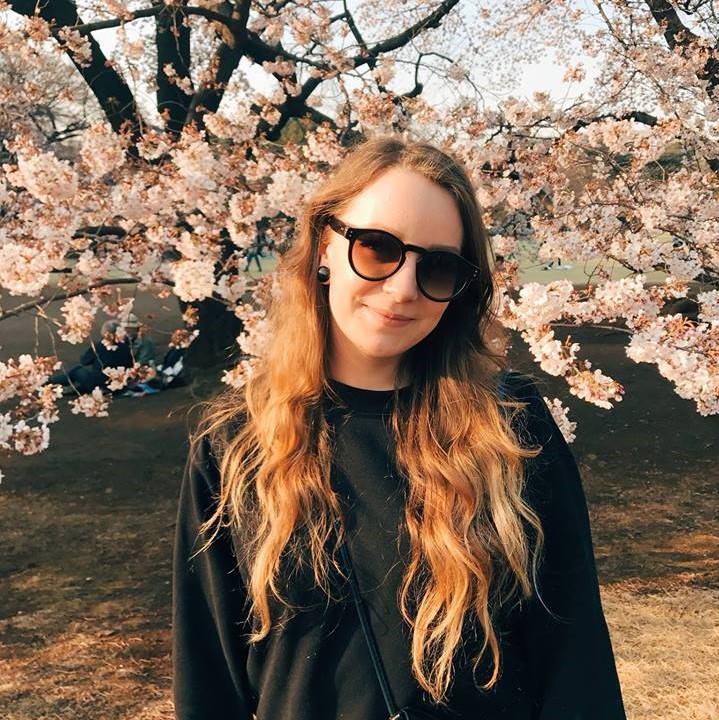 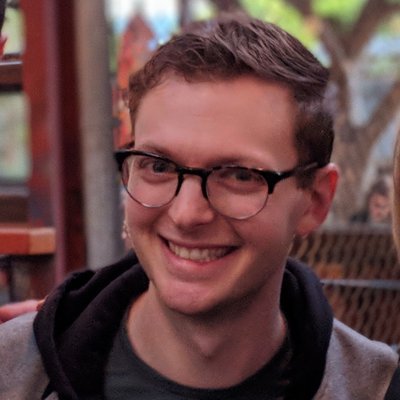 New to the show? Start here.

We've collected some of our favorite episodes, so jump in and listen to these first!

After a sad goodbye to John, we've got a new show format featuring not one but two amazing new hosts. Jump in and meet our new co-hosts, Zach and Frederique.

063: Workflows and Getting Things Done

A very special edition this week: we talk about how we get shit done. Everything from tools to hardware, we'll cover what's helping us get through our day.