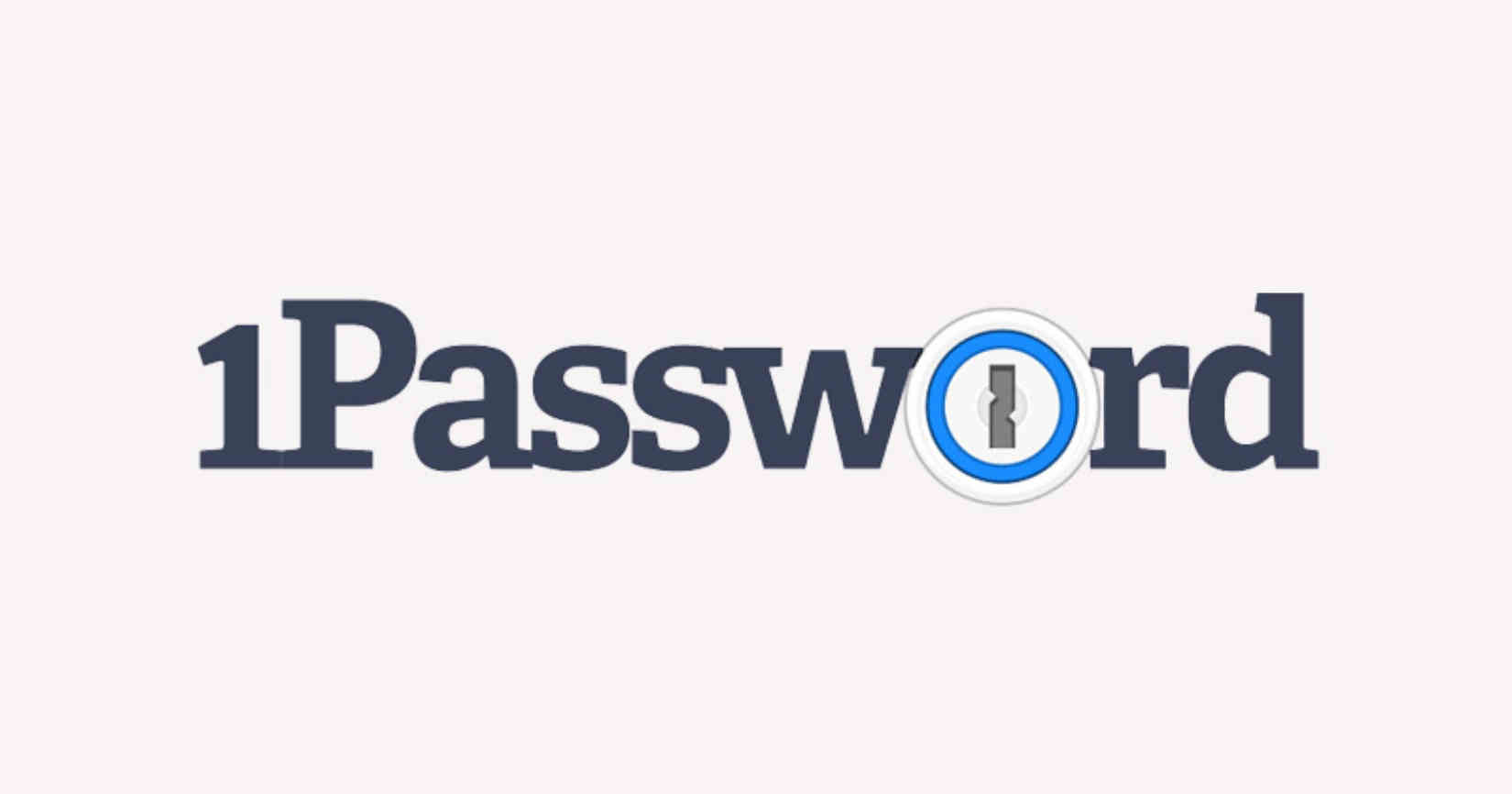 Twitter was alive yesterday with drama, after 1Password raised a whopping $200 million in funding, breaking an independence streak of 14 years. Usually, funding announcements are met with a resounding meh, but the internet was divided on a single point: why is 1Password taking all this money, and isn't that bad in the long run for its users?

The disdain resonated with me for a single reason: tech companies, particularly those focused on consumers, that take a metric ton of cash from venture capitalists usually hunker down on growth at all costs, pivoting into new features and markets... when those customers were perfectly happy before.

It always seems that when a startup raises too much cash, or a company gets too big, it just can't resist adding random bloat. The infamous @DHH put it well on Twitter:

Whenever I read about a software service I like hopping on the venture capital train to unicorn-ville, I fully expect them to go to shit. 1PW now need to beome a many billion dollar company OR DIE TRYING. That usually lead to desperate/shitty decisions.

It's easy to find evidence of this in companies that have previously had incredibly focused products, like 1Password, but ultimately pivoted away from their core competencies to justify their valuations. Dropbox is a prime example of this: the company recently pivoted to be more than a file sync service, instead offering a "work management utility" to help busy knowledge workers organize all of their digital things.

The overwhelming sentiment? The new Dropbox sucks, and the company has been railed for forcing users into using a bloated, feature-laden app they didn't actually ask for. Another example of this can be found in Google's rumored plan to offer banking in 2020, which prompted me to wonder: does every tech company need to do every damn thing?

1Password is good because it's focused, simple, and does the job very well, so taking on venture capital money does seem dubious. That's what makes the reaction to 1Password's fundraising so visceral: a worry that a huge blob of cash will lead the company to add new features, pursuing growth at all costs in markets that nobody really wanted them to be in anyway.

In the company's defense, however, it was in the messy middle of its life, up against a risk of being 'sherlocked' by built-in password management by operating systems themselves, such as Apple's Keychain product, which is enabled by default on iOS. Worse still, the company's largest competitor, Dashlane, also raised $110M in funding this year, putting 1Password on the back foot.

That makes this a clear cut race for the enterprise, a space 1Password was late to, and demonstrates that the consumer market alone just isn't large enough on its own. I suspect 1Password had seen consumer growth slow as it pivoted away from one-time licenses to subscription software, but a boon in enterprise signups with its new 1Password online product.

Doubling down on that online, business-focused tool makes sense in the context of surviving in the long haul. Building a password manager that's secure, at scale for consumers alone, must be a massively expensive task, and pushing heavily into enterprise flips the model: the biggest customers subsidize the development of the tool for everyone.

In this world, 1Password can charge corporates like Facebook or Adobe big money for securing their secrets, and consumers can benefit from better features as a bonus, likely for lower prices. Consumer sales will help convince businesses to use it, and vice-versa, helping bring better security to everyone.

I can understand the concern around taking on venture capital like this, and I had the same knee-jerk reaction that it felt like another case of a company not knowing where to stop. But, as I've thought about this more, I think this is likely the only way 1Password can keep offering such great products in the long run.

Yes, the company might have been able to survive as a modest business as-is, but I suspect that it would have been eaten alive by literally any well-funded competitor focusing in on enterprise first, and trickling those products down to the consumer.

I doubt the decision was predicated on huge piles of cash for hyper-growth into banking and messaging when they get desperate, but something much larger: ensuring 1Password sticks around for the long haul, and can bring its tools to everyone.

If 1Password didn't do it, someone else would have, and having used the product for at least 8 years, I'm fairly confident that they'll do the right thing, and won't forget consumers at all. Instead, we'll get something a little better at home and at work, and that's better for everyone.

P.S - A bonus piece a lot of coverage missed: that $200M is not exclusively going into the company. Crunchbase reports that only a third is an investment in the company, and the rest is heading to existing shareholders, which allows delaying a liquidity event like an IPO.

Motorola announced the Razr, a foldable, nostalgic smartphone and it's insane

Nobody should buy this: it's too expensive, and won't be good, but it does show where we're at in the smartphone market's life cycle. Just like 3DTV, which nobody needed either, folding phones have wow factor but few reasons to buy.

Taylor Swift says her former label's CEO and Scooter Braun, who bought the label, won't let her sing early songs at an awards show or in a Netflix documentary

Apple signed on 200,000 subscribers to Apple News+ in its first 48 hours, has struggled to grow since