Foldables: better in a different place? 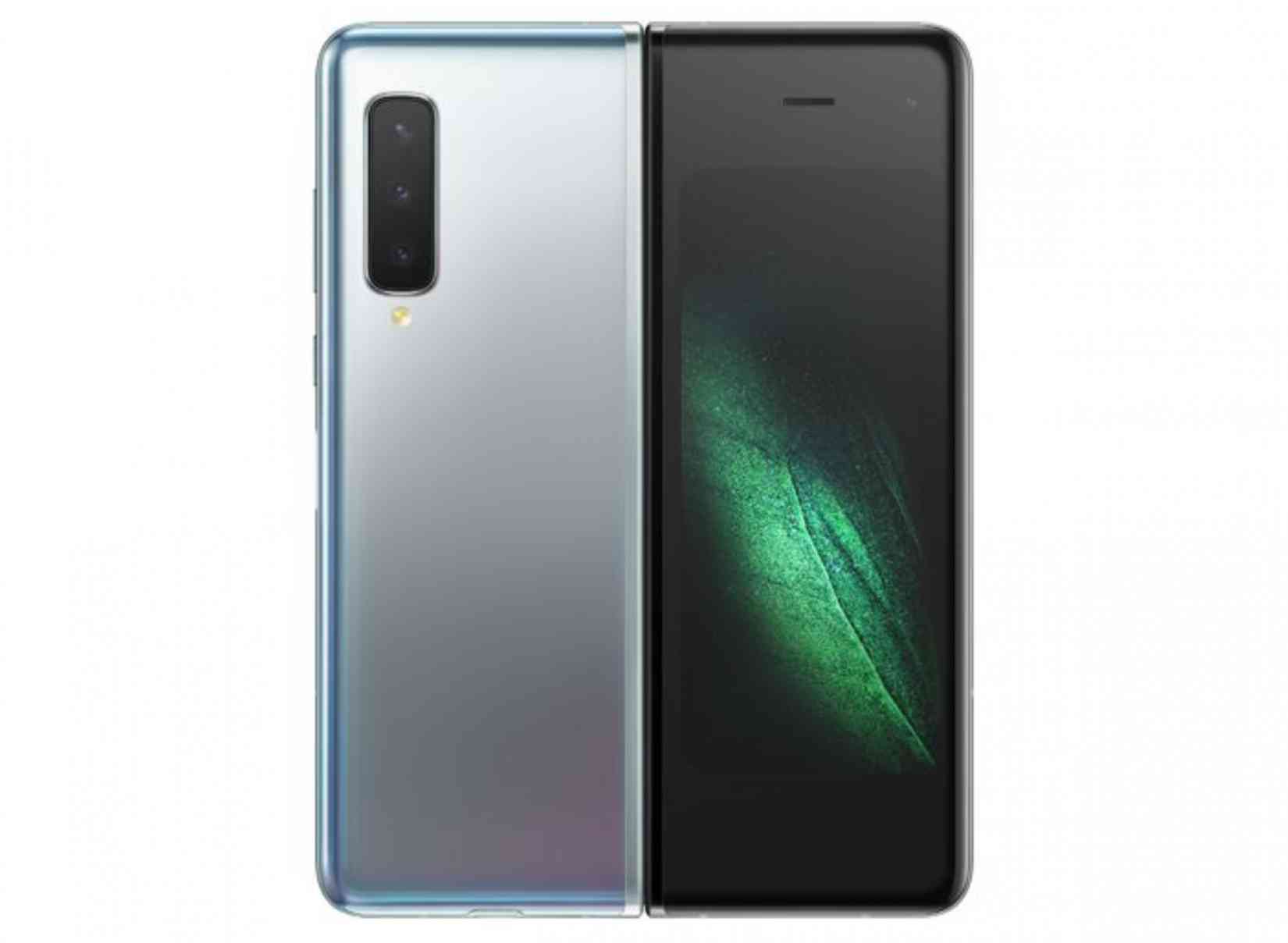 After Samsung unveiled its science-fiction inspired folding phone yesterday, the Galaxy Fold, I've been thinking a lot about the technology as well as why it feels so exciting but so... unrealistic. Foldable screens could usher in a whole new world of devices, assuming the technology gets thinner and cheaper, but perhaps phones are the wrong place entirely.

The constraints of a phone make foldables a really challenging story: keeping them thin and light enough, while still strong enough to withstand daily life, in order to compete with the regular smartphone is going to be a challenge. Even with future technology advances, it's difficult to see many of the physical constraints being solved—it needs to fit in your pocket, after all.

Foldables actually make more sense applied to larger devices, such as the iPad Pro or something more complex along the lines of the Surface Book. I've never really thought "wow, I wish this phone was a tablet," but I've certainly mulled the idea of a tablet and laptop combined, adaptable to the situation I'm in.

A larger device would allow many more places to hide the batteries, and allow these devices to adapt more naturally to our lives than they do today; folding an iPad Pro in half to get an iPad Mini type device makes much more sense to me than unfolding a wad of phone into a tablet.

The same goes for laptops and 'convertibles,' which could find themselves decimated by the advent of practical, beautiful folding alternatives. Surface Book, for example, could simply be a single ultra-thin device that folds into itself to become a slate, rather than detaching. The lower half, in 'laptop' mode could transform into a simple display-based keyboard, and adapt dynamically to the form-factor it finds itself in at any moment.

A phone seems like a futile exercise in squeezing technology into enough space, but a laptop that folds into a tablet? That's something that has legs, because it would be a better story than an awkward Surface-style detaching keyboard situation as we have today.

I suspect this is, in earnest, an imminent shift. Foldable phones are challenging, but I hear rumblings that the big players in the computer space are moving quickly on larger devices, precisely because they afford themselves to weird ideas much more. 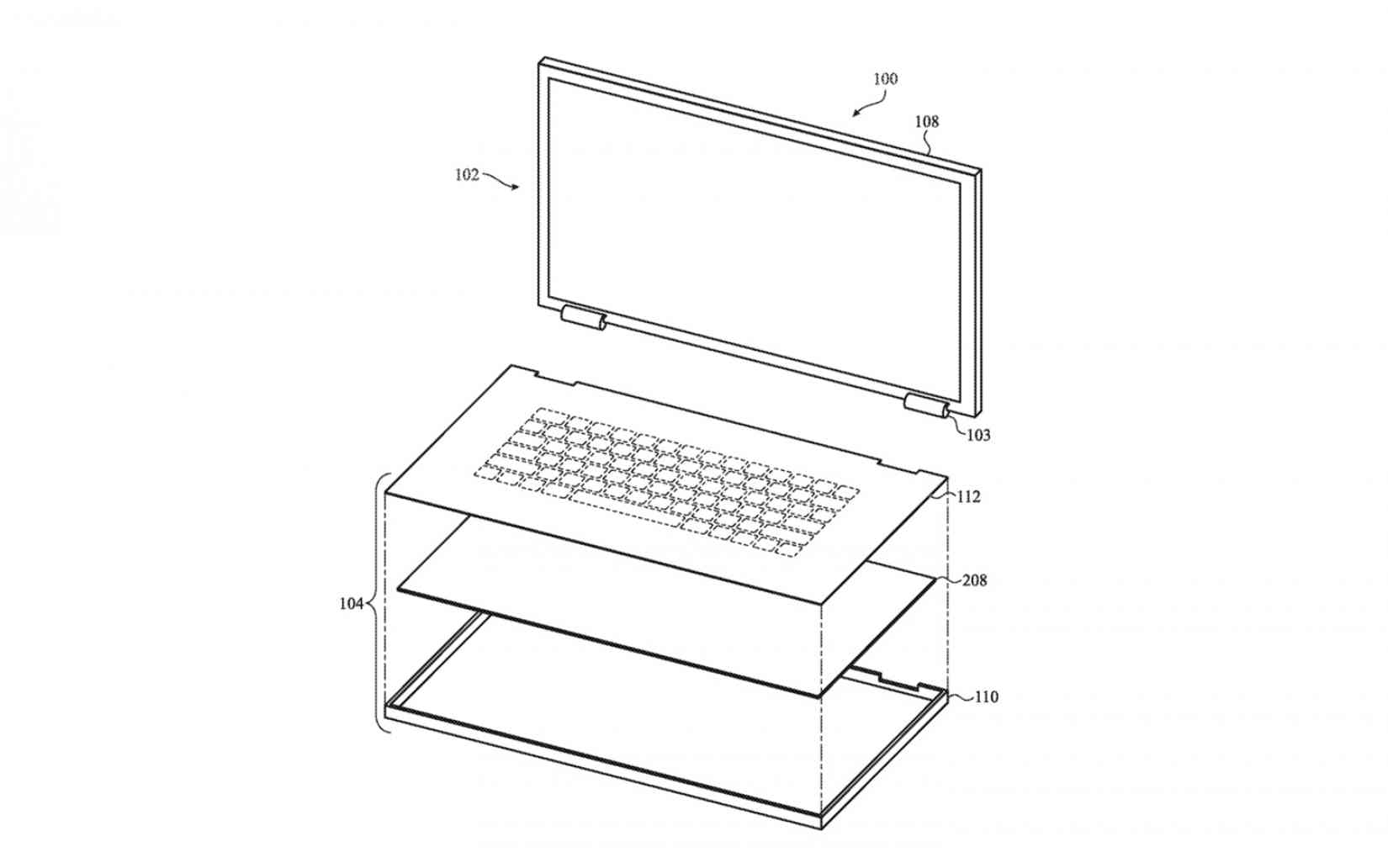 Microsoft has been experimenting with 'dual-screen' devices with the codename 'Andromeda' for some time, and the Windows codebase indicates that full support for these devices isn't that far off. There's a rumored Surface-branded foldable on the way too, along with indications found in patents that Apple is planning much the same thing at some point in the future. Those movements don't even examine the larger OEM industry, like LG, Samsung and other laptop makers, who are surely pursuing the same thing.

Things in technology are weird right now, and it's a fun time because it's become really difficult to differentiate between rectangle-based devices. As smartphones have become a commodity, the industry needs to experiment, change the rules, and uproot what we know to keep driving sales, so that's why we're suddenly here: weird, thick, wonderful folding devices that wouldn't otherwise exist.

Nintendo of America president and industry icon Reggie Fils-Aimé is retiring
Reggie has been an icon and the public face of Nintendo for years now, and the loss is immense, but it's a great time to leave when the Switch has kicked so much console ass, right?

Pinterest has finally filed for an IPO
I had literally assumed Pinterest was already public because it's been so long between birth of its product and this IPO that I'd figured it just happened in the past. It's looking for a valuation of $12B, and weirdly, it might get it... because who hates Pinterest?

Medium is working on four of its own subscription publications

Intel expects Apple to ditch it for ARM processors as soon as next year(!)

Good read: When kids grow up and Google themselves, they realize their entire life is already online