A strange but delicious rumor appeared late on Friday that Spotify is in talks to acquire Gimlet Media, the company behind some of the best podcasts like Reply All and Heavyweight to begin playing in the podcast realm even more than it already does:

Spotify, which has been trying to branch out of the streaming music business, is getting ready to make its first big move into podcasting: It plans to pay more than $200 million to buy Gimlet Media, the startup behind popular shows like Reply All. Sources say Spotify is in advanced talks to acquire Gimlet, the Brooklyn-based company which produces a network of popular shows and makes shows for advertisers like Gatorade.

Not only does the deal come in at a rumored $200 million, it's pushing hard to win it as the company looks to grow its user base beyond just music. Spotify has around 200 million active users, and it's considered 'home' for audio, so facilitating the production of high-end podcasts it owns (or even makes available exclusively) may help it grow.

The podcast industry sometimes feels like the famous 'year of Linux' meme. Every year has been the 'year of the podcast' for something like five years now, with no single year being quite enough to tip it into the mainstream.

With the recent entry of Spotify, however, it appears to be gaining a lot of steam as the company puts podcasts front-and-center in a number of markets. Given that Apple defined the category, but largely ignored it for a long time, the opportunity seems almost too obvious to ignore.

More as we hear it, but Spotify's next earnings report is due on Wednesday, February 6. 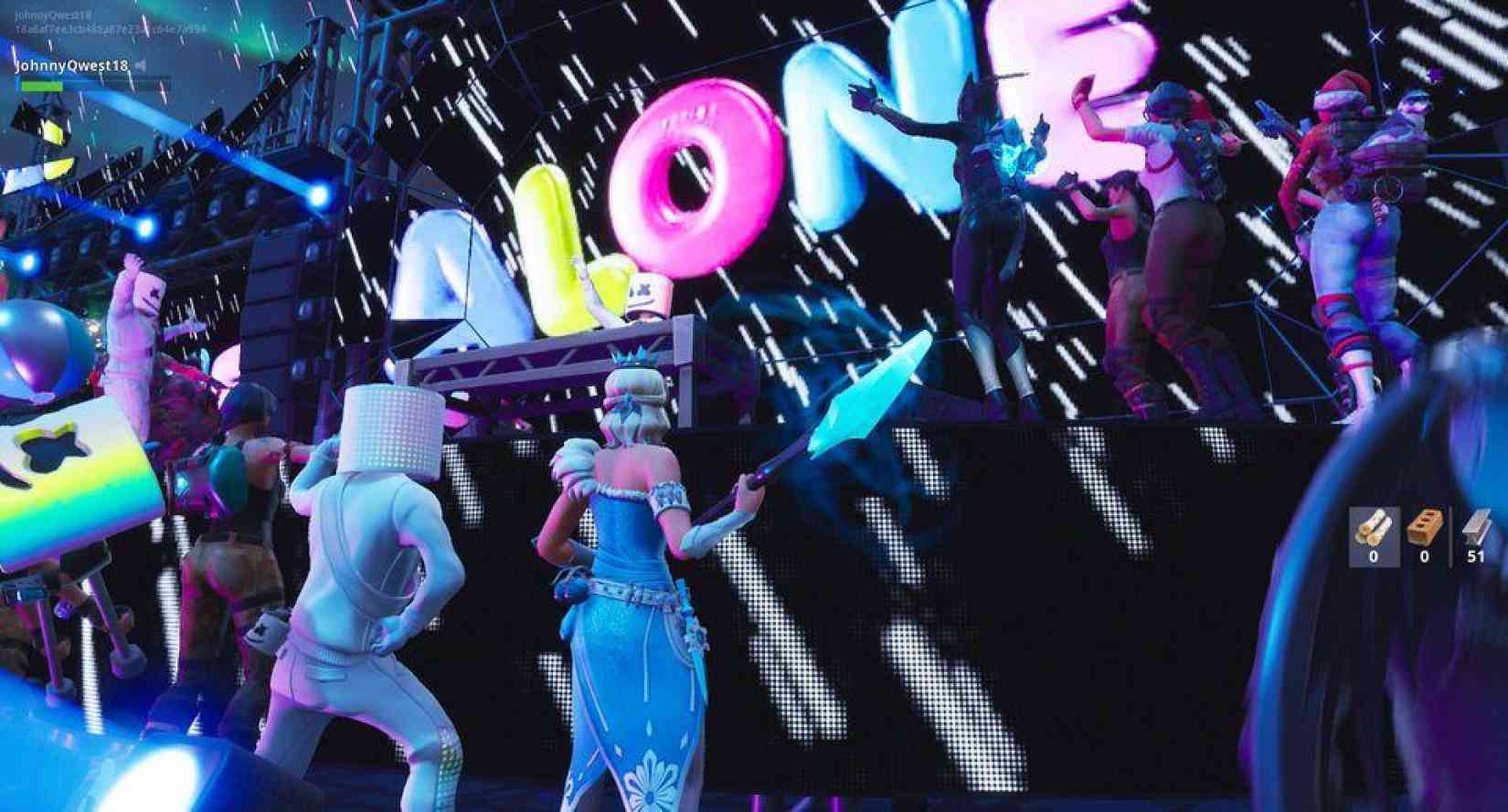 Something weird happened in Fortnite over the weekend: more than 10 million concurrent users showed up for a virtual concert in the game at the same moment, which is unprecedented by a number of metrics, to listen to some music.

We've talked about this game a bit here in the past, but what makes this such an intriguing story is that 'alternate reality' startups like Second Life tried desperately for years to make something like this happen, and Epic Games almost seems to have done it by accident.

If you're looking for what might finally dethrone TV as the de-facto entertainment method for the masses, something like this might just be it. The combination of both an interactive element, as well as a one-time entertainment experience, is fairly genius, and keeps bringing players like me back.

Slack has filed to go public
It's going to be a direct IPO, and while we don't know what's in the documents, I'd expect this to be a notable public offering for 2019. I think of Slack as the new 'Microsoft Office' for the next generation, which I'll share more on in the future, and going public will help it go after the next phase of growth (despite already raising approximately $1B so far).

It's the 15th birthday of Facebook and Mark Zuckerberg would like you to forget how the company actually started
Ah yes, the billion-plus user platform that started as a hot-or-not app, but Zuckerberg is yet again trying to cover over that with his celebration post of those... not humble beginnings. I tried to come away from reading his post without being critical, but it's so unbelievably tone deaf from someone with so much power, and sets a tone for how the company continues to project that it has done nothing wrong.
Also related: Snopes just pulled out of a Facebook fact-checking partnership because it sucked to work with them, as has the AP.

Google spent a cool $24 billion on research and development in 2018
That's a new record, by the way.

SIM-swapping hacker gets 10 years in prison

Microsoft is planning a cross-platform 'Xbox' debut on Switch, iOS, Android and more in 2019

Good read: A rare glimpse of the U.S. targeting a Chinese giant(through another legitimate company, by the way)