I'm as tired of hearing about Facebook as you probably are, but this story is something different: the company is facing a new complaint from advertisers that it intentionally mislead them about how well video was performing on the social network.

I remember this time well: in 2016 I worked at The Next Web as an editor, and I remember feeling despair at how everyone seemed to be pivoting to video, hiring people in droves to create original video, and ultimately churning out impressive content.

The video pivot arrived so quickly that many of us were left behind and much of it was driven by Facebook, which was producing numbers that the media had never dreamed of attaining so easily. Those numbers were so good that we whispered about how they couldn't possibly be real, but nobody really asked that many questions.

Today's complaint blows the lid off of it all, alleging that Facebook knew that its video metrics were off a year before all of this happened, but failed to both disclose or resolve it for at least twelve months.

Originally, Facebook claimed the video metrics were off by 60 to 80%, but now the complaint says it was much larger: 150% to 900%. Yikes! Here's the rub: advertisers are pissed about it, because they allege that the bug basically tricked them into purchasing expensive video ads, because they believed they were working, when they actually weren't at all.

All of this is based on internal documents that were obtained from the company in a different case, which surfaced fairly damning evidence:

In June 2016, nearly a year later, a Facebook engineering manager, following up on advertisers’ complaints, discussed the issue internally, writing, “somehow there was no progress on the task for the year.” The plaintiffs also allege the company developed a “no PR” strategy to avoid drawing attention to the matter.

What isn't covered in The Wall Street Journal's article about this is that the company may also be responsible for the entire media industry pivoting to focus on a format that wasn't doing as well as assumed, resulting in mass layoffs and something of a media reckoning.

We'll see what comes of this lawsuit, but it's a classic example of platforms 101: when you don't control your own distribution or the audience, and can't reach them directly, you basically are forced to blindly trust that they're not lying, won't pivot away later, and will stick around doing the same thing forever.

Android is in trouble in Europe 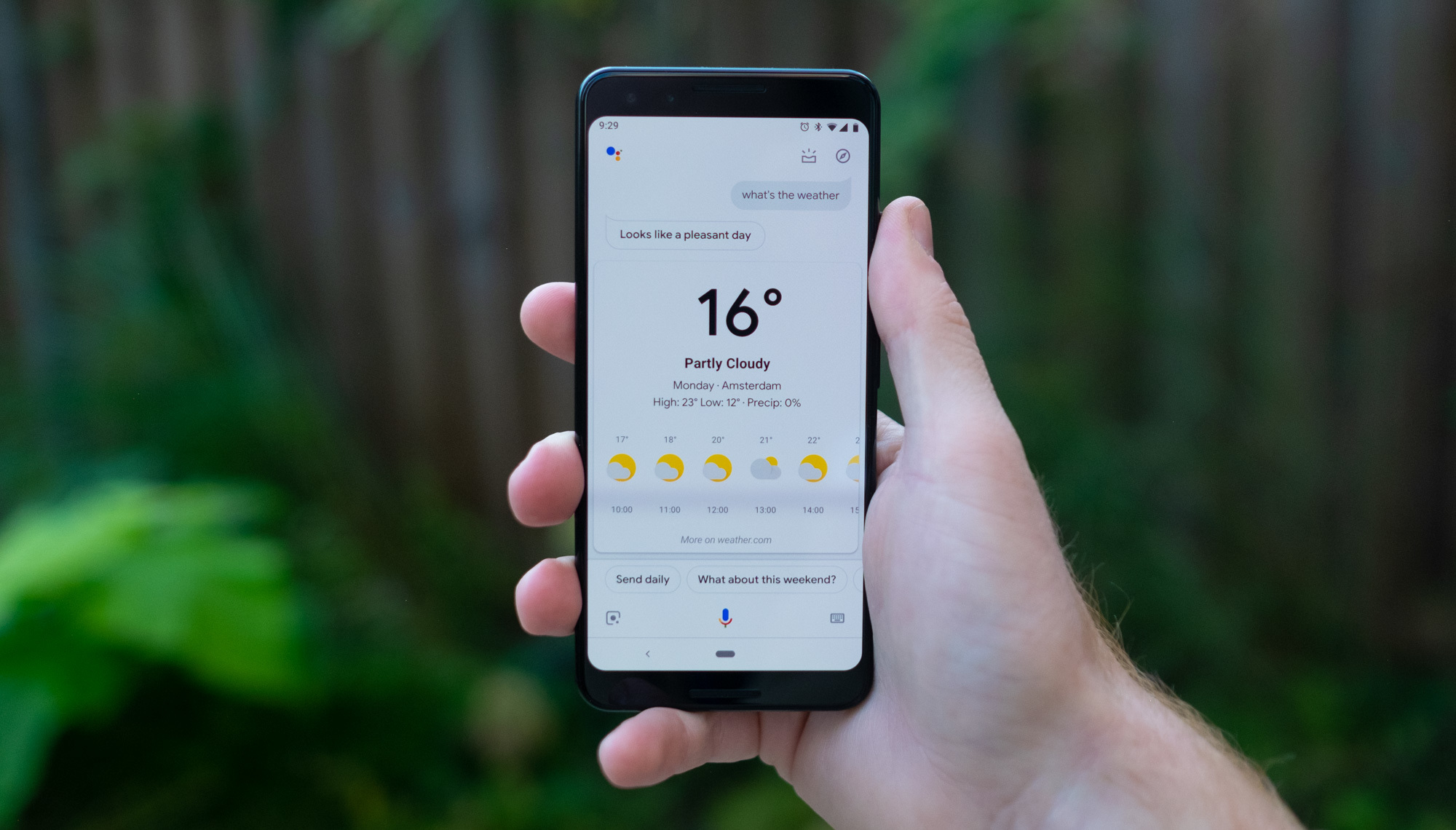 Google announced overnight the first set of changes to Android's business model as a result of the European Union's big, expensive antitrust ruling earlier this year: it's going to charge manufacturers to license the core apps and the Play Store.

This is a huge problem for Android, and even more a problem for you and me, because it's going to result in the costs (and consequences) being passed to consumers in the form of more expensive phones and pre-loaded junk.

At a high level, the change works like this: in the old world manufacturers were able to license the Play Store for free by agreeing to bundle Google's core app suite, and set the company's Search engine + Chrome browser as the default.

This has been ruled to be anti-competitive, so it's being unbundled. Now manufacturers basically have three choices:

This has come about because the European Union ruled it wasn't fair, and didn't encourage competition, when Google required manufacturers set Chrome and Search as the default when getting access to the store.

The problem is that the rule ignores the rule's reality, which came about in 2014 as a result of a fragmenting, insecure, messy Android, which saw manufacturers bundling junkware, custom skins and a bunch of other stuff in their phones, resulting in a sub-par experience.

These rules helped Google clean Android up, make it more consistent, and actually ultimately compete with the iPhone, which was able to freely offer a consistent, coherent experience. It seems we may end up seeing the complete opposite unfold in Europe yet again.

The EU hopes to stimulate competition by allowing companies to pay manufacturers in order to bundle other defaults, like Bing, as an alternative to Google search, but it's doubtful any of this will end up in favor of the consumer, with manufacturers looking for a way to offset the newfound cost of paying Google a license fee.

It's also likely to drive up the price of devices in Europe, as manufacturers find an excuse to charge more for their phones, ultimately 'double-dipping' by profiting on both sides from selling access to your home screen's prime spots alongside raising the price.

Google is appealing this case, but it doesn't have a choice right now in the matter: it has to do this until it's able to resolve it or face ongoing fines. In the meantime, Android's position is likely to be under attack in Europe as Apple continues to build exclusive defaults that can't be changed and Google retains little control over the wider 'Android' experience.

The issue is much more complex and nuanced, with a long, winding history that gets confusing. I've written something in-depth about it, why this is all happening, and where we're going, which should be published soon, so keep an eye on the community for a link today.

Facebook Portal might use your data to target ads
Just a week ago, Facebook said no data from its new video equipped smart home device would be used for ads, but it's already backtracking. Oh, and it's pushing ahead with another project to build a video camera and TV box for your living room.

GitHub launches 'actions' for automating your pipeline
This is a big deal for companies, and should make software development easier. Actions allows developers to automate their workflow by building, sharing and executing code inside containers on GitHub.

It's basically a built-in IFTTT (If This Then That), and could lead to automated deployments on the platform, and much more.

Netflix thinks the 'EU content quota' is a silly rule